A recent unreported decision in the Alberta Court of Queen’s Bench has clarified the ranking of certain municipal tax claims against a bankrupt in Alberta.  In Bank of Nova Scotia et al v. Virginia Hills Oil Corp. et al, the Court accepted arguments by a court-appointed receiver and trustee in bankruptcy that unpaid pre-filing linear property taxes owed by a debtor company to a municipality are unsecured claims for the purposes of the Municipal Government Act. The decision was affirmed on appeal (discussed here).

Each of Virginia Hills Oil Corp. and Dolomite Energy Inc. are insolvent energy companies that were placed into receivership on February 13, 2017, and subsequently declared bankrupt on May 1, 2017.  Alvarez & Marsal is the court-appointed receiver and manager and trustee in bankruptcy of each debtor company. The receiver, who had previously vended assets and obtained a vesting order, sought advice relating to the status and ranking of linear property tax claims.  Linear property is defined in section 284(1)(k) of the Municipal Government Act and includes pipelines, well head installations or other improvements located at oil and gas well sites and having these claims (and any associated security) properly vested can be a significant issue to purchasers of these asset types.  Relatedly, the ranking of any such claims when vested will impact the recoveries of secured creditors.

The receiver advanced multiple arguments on the issue.  The primary argument was that the special lien created by section 348(d)(i) of the Municipal Government Act does not apply to taxes owed on any linear property.  The absence of the lien or any other type of charge to secure payment or performance of linear property tax obligations means the municipality is not a secured creditor for the purposes of section 2 of the Bankruptcy and Insolvency Act in respect of such claims. This position is premised on a straightforward interpretation of the Municipal Government Act, which distinguished between taxes that relate to land and that relate to non-land throughout the statute.  The special lien arising by way of section 348(d)(i) of the Municipal Government Act applies to property taxes that relate to an actual parcel of land and does not extend to linear property taxes.  The alternative arguments put forth involved the failure to register the special lien prior to the bankruptcy under section 87 of the Bankruptcy and Insolvency Act and enforcement restrictions on the municipality, which in turn brought the obligation to deliver the property to the trustee under section 73(4) of the Bankruptcy and Insolvency Act into play.

The application of the receiver was successful.  It would appear, given that the order at issue provides that pre-receivership linear property tax claims “…form unsecured claims only as against the Debtors, and do not for secured claims against the Debtors’ Property, including for greater certainty the Property sold to the Purchaser” that the primary argument of the receiver on the interpretation of section 348(d)(i) of the Municipal Government Act.   The decision, which is presently subject to appeal, provides clarity for court-officers and purchasers of oil and gas and related facility assets on the ranking and ability to vest linear property tax claims.  It remains to be seen whether this becomes common language in vesting orders where claims of this nature are at issue. 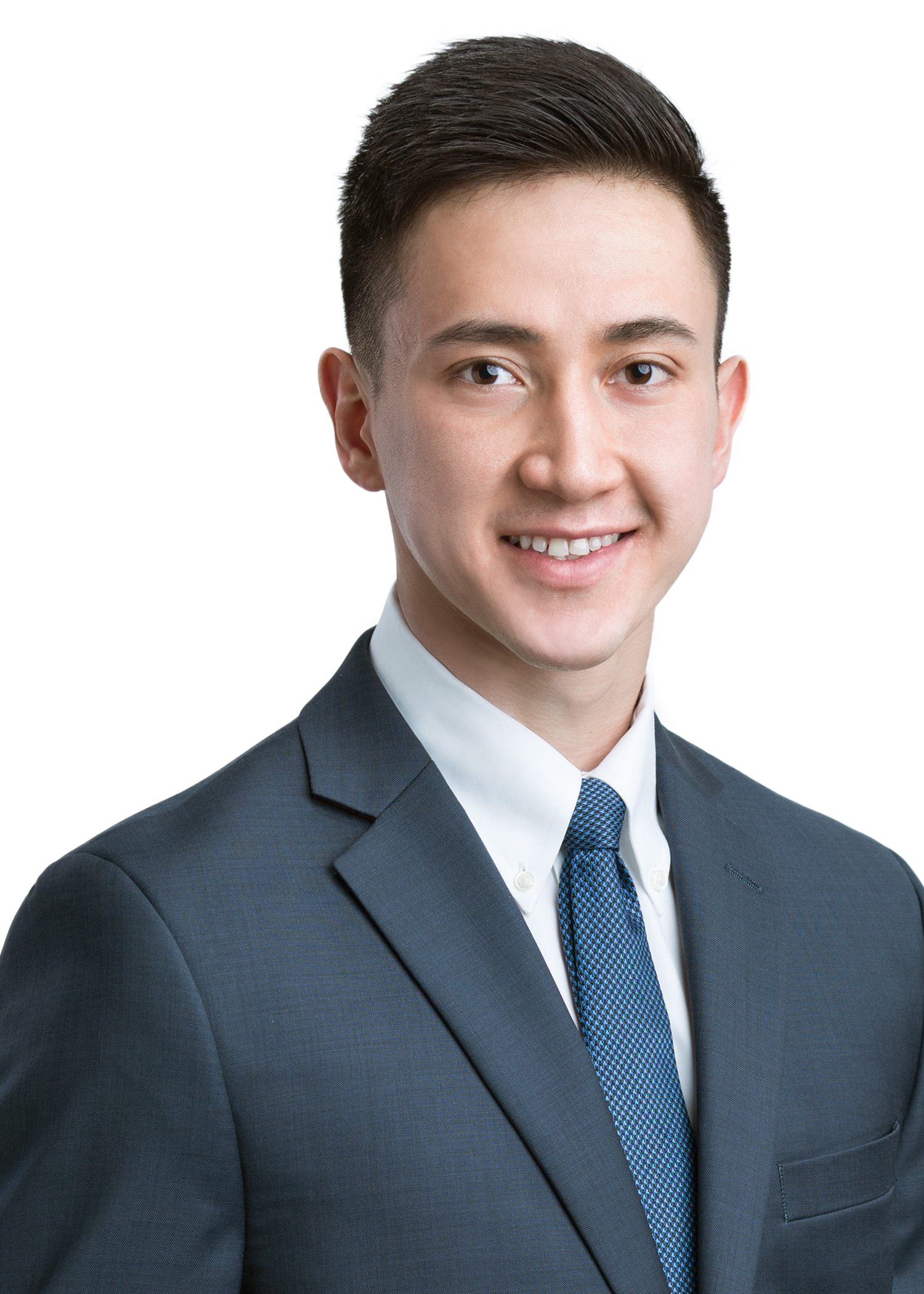