The following article may be of interest to readers of this blog: New Quebec Mining Act Bill Adopted 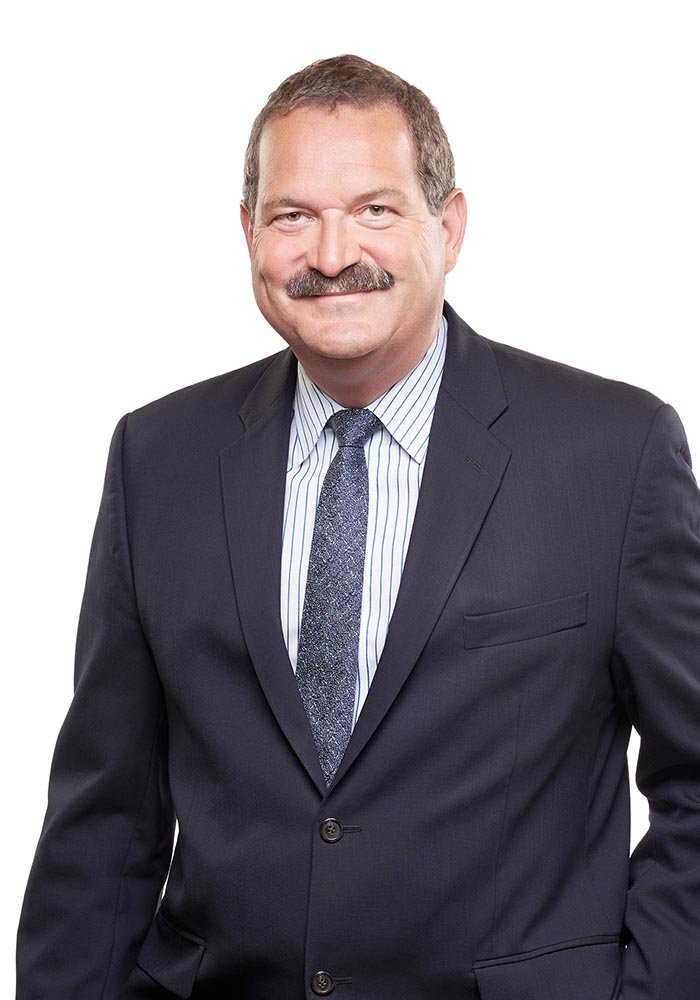