As the next installment in our series on alternative financing methods for mining companies, we look to a relatively new form of financing: the metal streaming transaction.

A metal streaming transaction is essentially a long-term agreement between an investor and a mining company for the purchase and sale of metal, calculated by reference to the production from one or more mines.  Under this agreement, the investor makes an upfront capital payment (or a series of payments based on development milestones) to the mining company in exchange for the right to purchase from the mining company an amount of metal calculated based on production from the reference mine (a “metal stream”).  Typically, the stream is of precious metals that are (or will be) produced as a by-product of the mine, and payment by the investor for each delivery of metal is at a significant discount to market price.

Metal Streaming – How it works

The investor, upon making the upfront capital payment (or payments), is entitled to purchase metal equal to a certain portion of the future production of the mine referenced in the metal streaming agreement.  As noted above, the metal stream will typically be of a by-product, for example the silver produced form a gold or copper mine.  The investor will pay a fixed price for each unit of metal delivered, and the amount by which such actual payment is less than the market value of metal delivered will be credited against the upfront payment.

Once the upfront payment is reduced to zero, the investor will simply continue to pay the fixed price for all metal delivered under the agreement.  A common (but not essential) feature of metal streaming agreements is for any portion of the upfront payment that has not been credited and reduced to zero prior to the termination of the agreement to be repayable to the investor.  Such feature, when included in the metal streaming agreement, affords the investor some protection against the loss of its investment, should the mine underperform.

Together with the amount of the upfront payment and the value of the fixed purchase price, key terms of a metal streaming agreement include the term of the agreement and the amount of metal (usually as a percentage of total production) committed to the stream.  The term of the agreement can be for the life of the subject mine or for a lesser period of time.  The amount of metal purchased may also vary from a small percentage to one hundred percent of the total production of one or more precious or base metals from the mine.

While these key terms may vary greatly between transactions, the interests of the investor and the mining company will generally remain aligned: both will want to maximize production from the mine.  The investor will wish to obtain the maximum amount of metal at a discount to market price, while the mining company will wish to maximize production of its core metal, to which the metal being streamed is only a by-product.

A metal streaming transaction will be an attractive financing alternative for an advanced stage project, or even a producing mine, where there is a valuable by-product and the mining company wishes to avoiding diluting shareholder equity.  A metal streaming transaction may be available for any size of project.  Deal values, which are measured based on the amount of the upfront payment, have ranged from as little as $4 million (on Santa Fe Gold Corporation’s Summit silver-gold mine in New Mexico) to as much as $1.9 billion (on Vale’s Salobo copper mine in Brazil and its Sudbury operations).

A metal streaming transaction is a relatively fast and low cost route to securing non-dilutive financing.  It is also a way to monetise the value of future production of a metal by-product, which value may not otherwise be fully recognized by the market in the mining company’s share price.  However, a metal stream can reduce the overall value of a mining project in the event of a future sale, particularly if the market price of the metal being streamed increases significantly.

Metal streaming agreements are typically light on covenants (compared to debt financing), and the mining company is able to retain control of its project (which is not always possible in joint venture financing).  The sale of a metal stream is also seen by the market as an independent endorsement of the mining project, particularly given the extensive due diligence that the investor will have performed.

A metal streaming transaction must be carefully structured to avoid adverse treatment from a tax, accounting and (if appropriate) credit rating perspective.

As noted above, the key points of negotiation in a metal streaming transaction will be the amount and timing of the upfront payment, the price for future deliveries of metal, the amount of metal sold and the term of the agreement.  The parties may devise related terms, including a cap on the amount of metal delivered, top-up payments or metal deliveries should the mine underperform, an option for the mining company to buy back a portion of the stream and/or term extensions or other protections in the event of interruptions to production.

Other points that are likely to be negotiated are the extent of operational covenants, the allocation of tax risks, the events of and rights upon default and the structure of the security package (if any).  Given the diversity in the stage and magnitude of mining projects, there is considerable variation in these terms among existing metal streaming agreements.

Metal streaming transactions are an adaptable and evolving financing alternative by which a cash-strapped mining company may receive a capital injection without sacrificing control over operations or compromising shareholder equity. 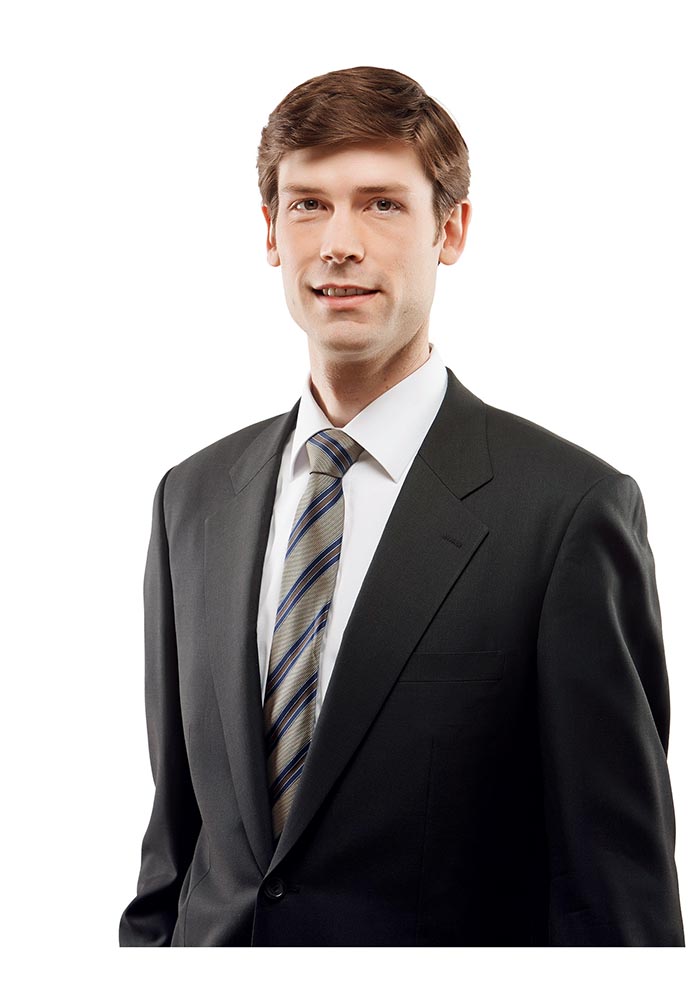