On December 14, 2012, the so-called “foreign affiliate dumping rules” (the “Anti-Dumping Rules”) came into effect following the entry into force of Bill C-45. The Anti-Dumping Rules may have significant ramifications for Canadian mining companies that are or become controlled by a non-resident person. Originally introduced as part of the March 29, 2012 Budget, the Anti-Dumping Rules were subsequently amended in draft legislation released on August 14, 2012 and October 15, 2012. It should be noted that while the Anti-Dumping Rules have come into force, they are still subject to discussions between the Department of Finance, tax organizations and other interested parties.

The Anti-Dumping Rules were introduced primarily to curtail certain transactions undertaken to avoid the imposition of Canadian withholding tax. Such transactions seek to use investments in a foreign affiliate of a foreign-controlled Canadian corporation (referred to as a corporation resident in Canada or a “CRIC” in the Anti-Dumping Rules) as a means of extracting funds from Canada in the absence of any Canadian withholding tax.

The foreign affiliate Dumping Rules apply to an investment in a non-resident corporation (the “Subject Corporation”) made at any time by a CRIC if:

One of two adverse tax consequences may arise where the Anti-Dumping Rules apply. First, the CRIC is deemed to have paid a dividend to the Parent equal to the fair market value of any property transferred (other than shares of the CRIC), obligation assumed, or benefit conferred by the CRIC that relates to the investment. In cases where the paid-up capital (“PUC”) of the CRIC’s shares would otherwise be increased as a direct result of the investment (e.g. where shares of the CRIC have been issued in exchange for shares of a foreign affiliate), the amount of such increase is reduced to nil.

In summary, the Closely Connected Business Activities exemption allows a CRIC to invest in a foreign affiliate where it can be shown that the CRIC is making an acquisition of a foreign business that is more closely connected to its business than to that of any other non-resident corporation with which the CRIC does not deal at arm’s length. This requirement is intended to ensure that the CRIC, rather than any other non-resident member of its corporate group, has invested in the foreign affiliate in question for business reasons. Unfortunately, however, the Closely Connected Business Activities Exception only applies in a relatively narrow set of circumstances, and does not permit the Anti-Dumping Rules to be avoided simply because an investment has been made by a CRIC primarily (or even solely) for non-tax reasons.

The Anti-Dumping Rules contain a relieving provision which provides that any deemed dividend which would otherwise arise is applied against the PUC of the shares of the corporation that is deemed to have paid such dividend provided that certain conditions have been met. They also permit the CRIC and its non-resident parent to elect for one or more Canadian corporations in the CRIC’s corporate group to be substituted for the CRIC as the payer of the deemed dividend. The only limitation imposed is that the election must result in the elimination of the maximum amount of cross-border PUC. The result is that all of the cross-border PUC in a corporate group may be used to absorb and eliminate a deemed dividend which would otherwise arise under the Anti-Dumping Rules. In addition, since one of the goals of the Anti-Dumping Rules is to prevent a Parent from using an investment in a foreign affiliate to generate PUC that can be used to repatriate other assets of the CRIC on a tax-free basis, the CRIC is permitted to elect to “reinstate” PUC reduced under the Dividend/PUC Set Off Rule or under the basic rule to the extent that it is used to extract shares of the foreign affiliate or proceeds received in exchange for such shares (as opposed to other corporate assets).

The Anti-Dumping Rules are intended to catch a relatively narrow class of avoidance transactions. Unfortunately, however, they are very broadly drafted, and cover many legitimate arrangements which bear no resemblance to such transactions (despite the various relieving measures described above that have been introduced since the 2012 federal budget). It is hoped that the ambit of the rules is restricted in the coming years so that they do not do any undue damage to the Canadian mining industry or deter foreign investors from acquiring interests in Canadian mining targets. 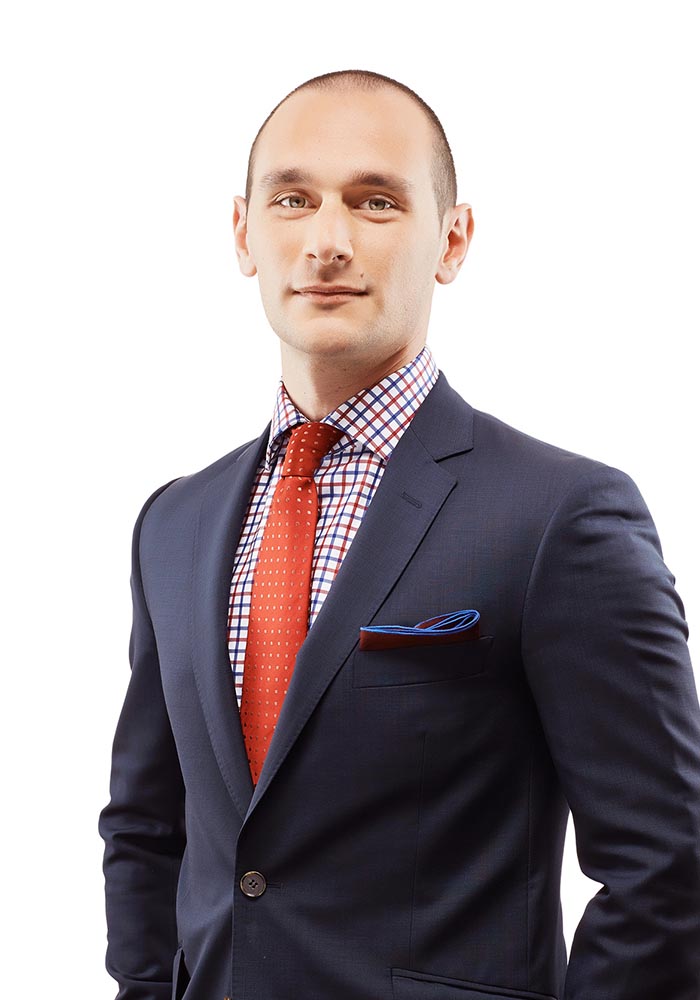