On April 2, 2019, the Commissioner of the Environment and Sustainable Development tabled Report 2—Protecting Fish From Mining Effluent (the “Report”). The Report summarized the results of an audit of federal regulatory programs designed to protect fish and fish habitats from mining effluent. The Commissioner—who is appointed by the Auditor General and provides independent analysis and recommendations on environmental issues—determined that, overall, the two federal departments tasked with protecting fish and fish habitats took steps to accomplish this goal. However, the Report makes several recommendations to Environment and Climate Change Canada (“ECCC”) and Fisheries and Oceans Canada (“DFO”) to improve monitoring, inspections, reporting, and risk analysis.

The audit covers the period from January 2009 to November 2018, and follows a previous report issued in 2009, which had determined that the two departments could not demonstrate that they adequately protected fish habitats.

Mining operations use chemical processes to extract materials, which creates mine waste. Liquid waste, or effluent, may contain substances that are harmful to fish, such as cyanide, zinc, and selenium.

Federally, the Fisheries Act contains provisions to protect fisheries and prevent pollution from any source, including mining. Non-metal mines, such as potash, coal, and oil sands, are not permitted to release any effluent containing harmful substances into a body of water where fish are present. Metal and diamond mines, however, are subject to separate regulations, the Metal and Diamond Mining Effluent Regulations, which under some conditions, allow metal and diamond mines to emit effluent containing harmful substances.

ECCC administers and enforces the pollution prevention provisions of the Fisheries Act and its regulations, including the Metal and Diamond Mining Effluent Regulations. Mining companies must submit plans to compensate for the loss of fish habitat that results from mining, and both ECCC and DFO must approve the plans before granting authorizations to deposit mine waste or begin construction. DFO monitors implementation of the plans.

The audit reviewed several aspects of this regulatory system, and the Commissioner made recommendations based on the findings.

Inspections of metal mines: ECCC tracked inspections by company name rather than mine site, and conducted inspections in Ontario with much less frequency than any other region—an average of once every 3.6 years, compared to the national average of 1.5 years. The Report also found that 35% of mines did not provide complete information on effluents. While enforcement officers reviewed figures that exceeded set limits for particular substances, they did not review figures below the set limits or systematically review laboratory analysis results. The Report recommended changes to address each of these concerns.

Enforcement: From April 2014 to June 2018, mining companies were required to pay $16.6 million in penalties to ECCC under the Fisheries Act. Individual penalties ranged from $10,000 to $7.5 million, with a recent trend toward larger penalties. However, the department usually tracked this data by company. The Report recommended that ECCC track the data by mine site, in order to better understand compliance at individual sites. The Report also recommended the introduction of additional enforcement measures, such as permitting enforcement officers to issues fines, tickets, or administrative monetary penalties. These additional enforcement measures would require legislative amendments.

The federal government has accepted the recommendations set out in the Report. ECCC has indicated that it intends to develop options to address the issues flagged in the Report, with target completion dates in 2020 and 2021. In addition, DFO has acknowledged the shortcomings identified by the Commissioner and has targeted April 2020 for implementation of a revitalized monitoring program for tailings impoundment areas. 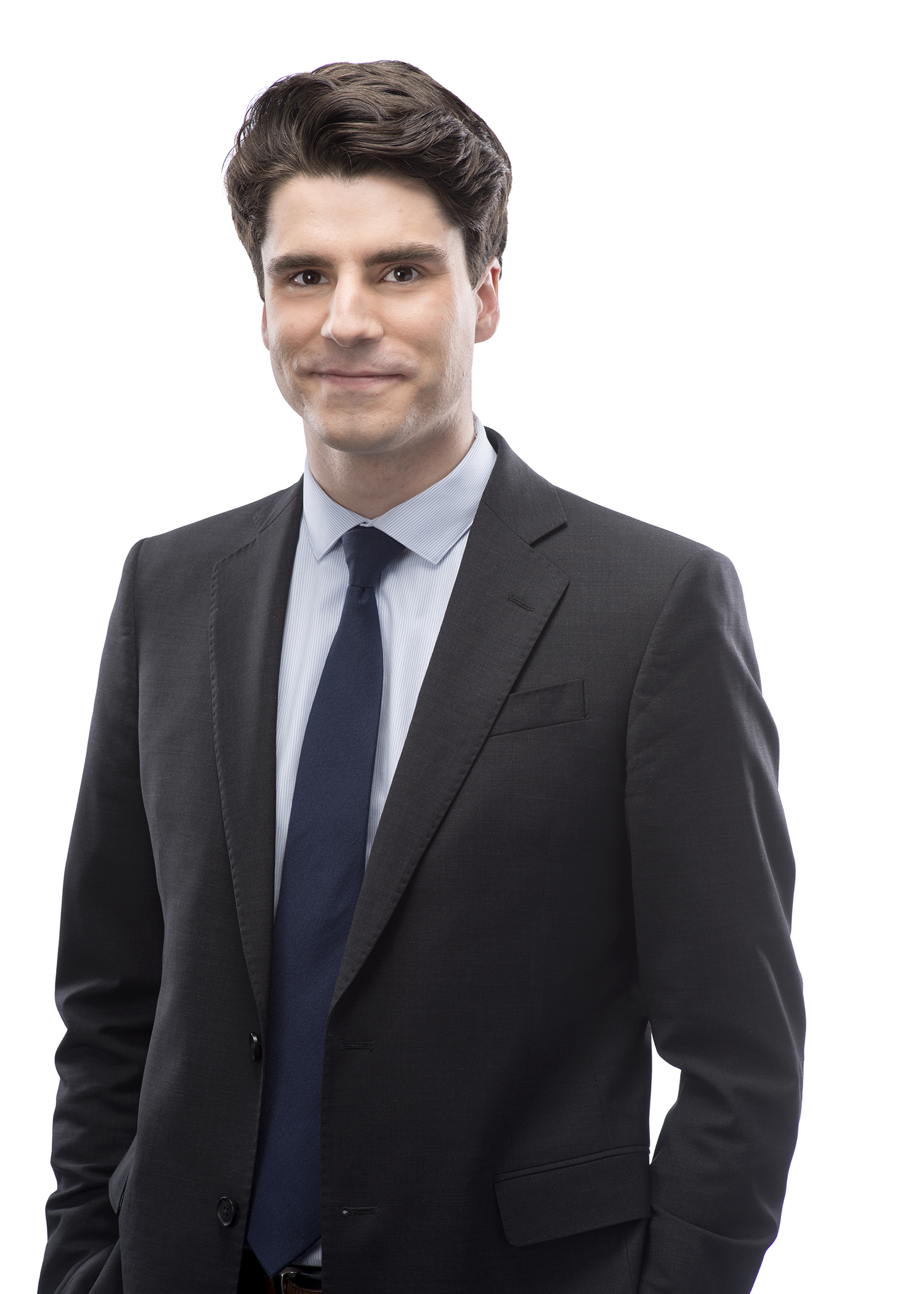