BC Mining Law Reform was created in May 2019 to push for certain changes in the BC mining regulatory landscape. They recently released a series of reports with recommendations that address, in their words, “serious shortcomings in British Columbia’s mining regulatory regime.”

The reports offer 69 recommendations that range from broad policy updates to small changes in current legislation. They include the adoption of free, prior, and informed consent for indigenous communities affected by mining projects and major changes to BC’s mineral tenure system. The recommendations place an emphasis on more powerful and active environmental management and a more aggressive regime for government and affected individuals to challenge natural resource companies for environmental damage.

The following are nine significant recommendations made by the group to reform certain aspects of mining law and policy:

BC Mining Law Reform recommends that the forthcoming regulations for the new BC Environmental Assessment Act include a requirement for stringent environmental assessments for all mines, for mining exploration activities when requested by First Nations or local communities, and for all major expansions of existing mines. They further recommend that the regulations ensure a fair and balanced process that includes ample and stable funding for environmental assessment participants and full consideration of perpetual-care costs.

BC Mining Law Reform endorses the concept of free, prior, and informed consent from the United Nations Declaration on the Rights of Indigenous Peoples. The network recommends implementation of free, prior, and informed consent of affected indigenous communities for all mineral tenure, mining exploration, siting, and other activities, and further recommends establishing government-to-government processes for all stages of the mining, including prior to the environmental assessment stage.

BC Mining Law Reform recommends that mining companies be required to provide full financial security for independently reviewed reclamation costs before permits are issued. In transitioning, existing mines would be required to provide full security within two years. The organization also recommends establishing more definite standards and timelines with greater emphasis on independent review and community stakeholder involvement. Further, the network recommends the establishment of a rehabilitation fund that active mining companies contribute on a proportional basis, similar to what has been implemented in Western Australia.

BC Mining Law Reform recommends the adoption of the IRMA Standard for Responsible Mining water management standards, including full consultation with communities and stakeholders on critical water-related issues, with third party independent reviews. The network also recommends the prohibition of mines likely to require perpetual water treatment unless able to meet exceptional criteria.

BC Mining Law Reform recommends establishing an independent mining compliance and enforcement unit with a mandate to protect the environment. The network also recommends cumulative fines for repeat non-compliance and implementing other revisions to the current fines and sanctions regime.

In terms of transparency and accountability to citizens, the network recommends the regular public posting of all mine environmental data, requiring the responsible minister(s) to provide written decisions for all denials and approvals of mining activities, and enabling private prosecutions and/or enacting citizen suit provisions for environmental violations.

BC Mining Law Reform believes the current regulatory regime for placer mines is inadequate. To improve the regime they recommend requiring environmental assessments for proposed placer mine operations, enacting a clear minimum riparian setback of at least 30 meters, and developing strong rules to control the impact of jade mining. The network also advocates for the repeal of section 3(c)(i) of the Placer Mining Waste Control Regulations that exempts certain regions from sections of the Environmental Management Act.

BC Mining Law Reform endorses the polluter pays principle, and recommends requiring mining companies to provide security for clean-up and reclamation and carry private insurance for all unplanned but probabilistic events. In cases where private insurance will not cover an event, the network recommends establishing a pooled industry fund. The network also recommends establishing an independent claims process to adjudicate disputes over third-party compensation for mine pollution impacts.

BC Mining Law Reform is made up of 30 local, provincial, and national organizations with leadership from the University of Victoria’s Environmental Law Centre. The objective of the network is to ensure mineral resources are managed and developed in a way that protects and sustains the environment while enhancing the social, cultural, and economic well-being of affected communities and all British Columbians. 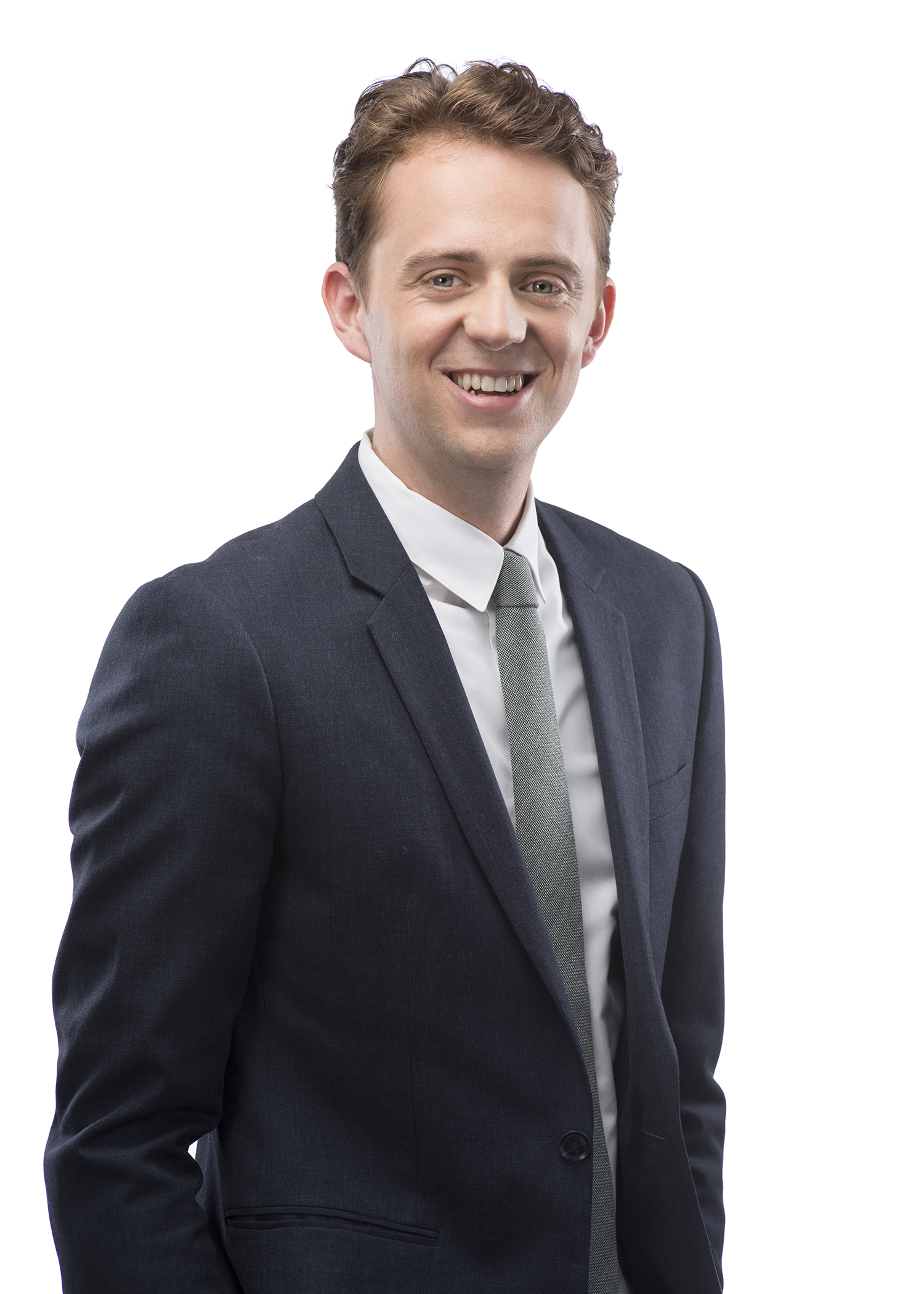