Sales tax in the digital era: major impacts for retailers in the United States

In its South Dakota v. Wayfair[1] decision published on June 21, 2018, the Supreme Court of the United States overturned the position that had been prevailing for half a century, which was based on the Quill Corp v. North Dakota[2] and National Bellas Hess v. Department of Revenue of Ill[3] cases. These decisions established that a state could not force suppliers to collect sales and use taxes unless they had a substantial nexus in said state. More specifically, a supplier was deemed to have a substantial nexus in a state insofar as it had a physical presence in it.

South Dakota judged that it was losing a substantial amount of its tax base, and thus enacted S. 106, an act requiring that out-of-state suppliers collect and remit sales and use tax if they:

Other American states enacted similar laws[4]. The aim of those acts is to impose an obligation to collect sales or use tax in connection with sales made in a certain state on suppliers who do not have a substantial nexus – in the historical meaning of the word – in the given state.

As expected, several online goods and services suppliers contested the South Dakota act. The South Dakota Supreme Court judged that the act was in direct conflict with the principles established in Quill, hence concluding to its invalidity. South Dakota therefore brought an appeal from the decision in front of the Supreme Court of the United States.

The U.S. Supreme Court reversed the long-established principles requiring the suppliers’ physical presence in the state to impose upon them an obligation to register and collect taxes. Basically, the Court concluded that the physical presence criteria is now obsolete due to the importance of online retail sales.

It is in the same vein that the Québec government had proposed modifications to the Act Respecting the Québec Sales Tax (“QSTA”) which related to the digital economy and electronic commerce. Those measures were announced in the March 27, 2018 budget and received Royal assent on June 12[5]. These modifications will impose on online suppliers of goods and services who are not resident in Québec and were not regarded as carrying on business in Québec to register for QSTA purposes and to collect and remit the Québec sales tax (“QST”) applicable to certain taxable supplies of goods or services made to specified Québec consumers[6].

By comparison, the Supreme Court of Canada and the Court of Appeal of Québec have taken the position several times that a province cannot, by use of definitions or presumptions, create fictive situations that would broaden their taxing authorities to encompass persons and goods located outside of the province[7]. In Canada, the test currently applicable is based on the concept of carrying on business in a given province or jurisdiction[8].

Considering recent developments, including the measures announced in Québec, it will be interesting to see if Canadian courts will follow the path taken by South Dakota, that has referred the matter to the U.S. Supreme Court. Canadian courts may have to rule on the issue from a constitutional perspective, in particular based on section 92(2) of the Constitution Act of 1867 which provides that a province can only impose a direct tax within a province.

In short, the U.S. Supreme Court’s judgment in Wayfair, is in line with the contemporary electronic commerce reality, which rapidly becomes inevitable and in the context of which physical presence is no longer determinant when establishing in which jurisdiction suppliers carry on business. Canadian suppliers therefore need to be informed of the new rules in effect in the United States and of their consequences on their operations and their sales in the states concerned.

[5] An Act to improve the performance of the Société de l’assurance automobile du Québec, to better regulate the digital economy as regards e-commerce, remunerated passenger transportation and tourist accommodation and to amend various legislative provisions.

[6] For a detailed explanation regarding the measures provided for in the 2018 budget, see the following article by N, DÉSY and L-A, Ipperciel: 2018 Québec Budget: Sales Taxes & Digital Economy, https://www.mccarthy.ca/en/insights/articles/2018-quebec-budget-sales-taxes-digital-economy. 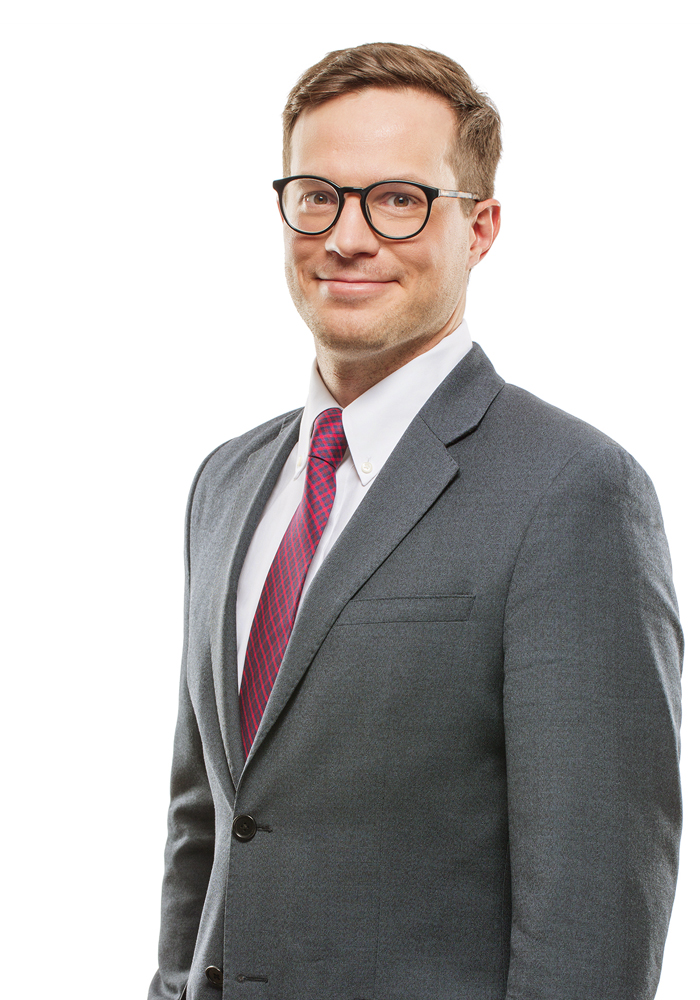 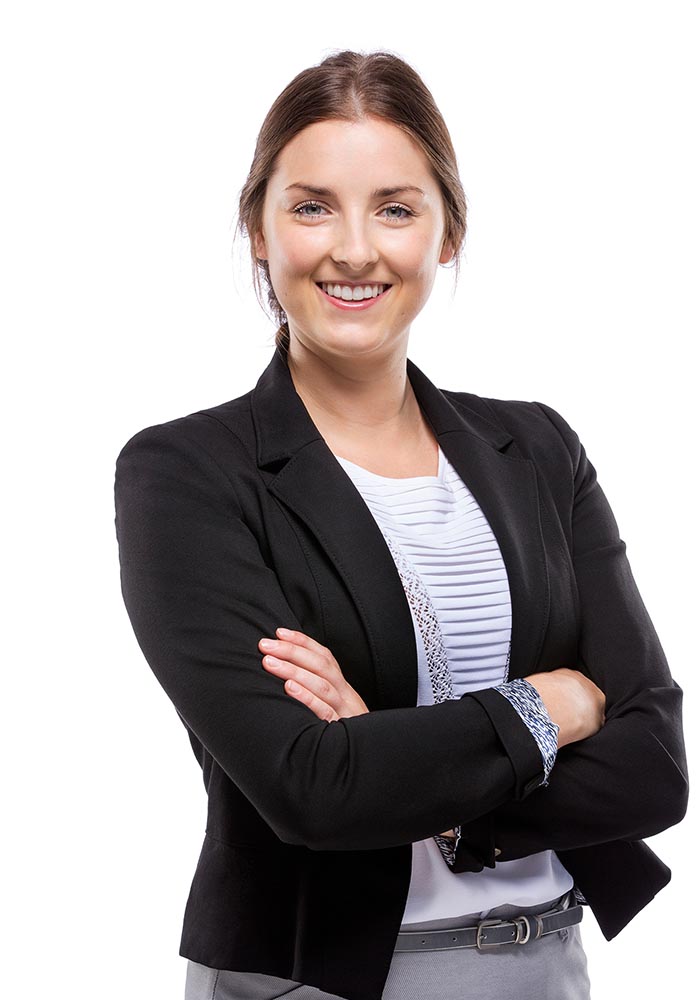