Deans Knight Income Corporation Decision to Follow in 2023 – What to Expect from the Supreme Court?

On November 2, 2022, the Supreme Court of Canada (“SCC”) heard the appeal in Deans Knight Income Corporation and will have the opportunity to address the uncertainty created by the Federal Court of Appeal (“FCA”).[1] The FCA reversed the Tax Court of Canada’s decision and relied on a novel concept of “actual control” to conclude to an abuse of the “control” threshold within subsection 111(5) of the Income Tax Act (Canada) (“Act”). The FCA did not define this concept in the decision, nor is it found anywhere in the Act or other jurisprudence.

The issues before the SCC are to determine the object, spirit, and purpose of subsection 111(5) and whether its underlying rationale is based on “actual control” (and, if it is, what does “actual control” mean)?

During the SCC hearing, there were many clarifying questions asked to both the Appellant’s and the Respondent’s counsels with regards to the meaning of “actual control” as an attempt to arrive at a resolution on how to reconcile the FCA’s decision. The tax community is hopeful that the SCC will provide guidance.

Summary of Facts and Judicial History

The appeal in Deans Knight represents the first judicial consideration of whether the general anti-avoidance rule (“GAAR”) applies to the acquisition of control element in subsection 111(5) of the Act. Subsection 111(5) can prohibit a company from utilizing non-capital losses after its acquisition of control. The word “control” is not defined in the Act. The primary means of determining control is to look at who has effective control of the corporation.[2] Effective control means the control by the shareholders who carry sufficient votes to elect the board of directors.[3]

Deans Knight involves a corporation that incurred significant losses. The taxpayer entered into a “corporate restart” transaction, which sought to monetize accumulated tax losses from a discontinued business while staying on side of the limits and rules of the Act. In a unanimous ruling, the FCA concluded that these transactions constituted an abuse of the relevant provision in the Act, thereby causing the acquisition of control loss restrictions to apply.

The FCA analysis examined the object, spirit, and purpose of subsection 111(5). The FCA found that the term “effective control” lacked clarity and rearticulated “the object, spirit and purpose of subsection 111(5) as follows: it is to restrict the use of specified losses, including non-capital losses, if a person or group of persons has acquired actual control over the corporation’s actions, whether by way of de jure control or otherwise”.[4] Accordingly, the FCA emphasized that for the purposes of the abuse analysis in applying the GAAR, the relevant control test under subsection 111(5) is “actual control”. The FCA does not define “actual control” in the decision, but provided the following guidance:

the actual control test is different than the statutory de facto control test in subsection 256(5.1) of the Act. […] I see nothing inconsistent with the conclusion that the object, spirit and purpose of subsection 111(5) take into account different forms of control even though the text of the provision is limited to de jure control.[5] 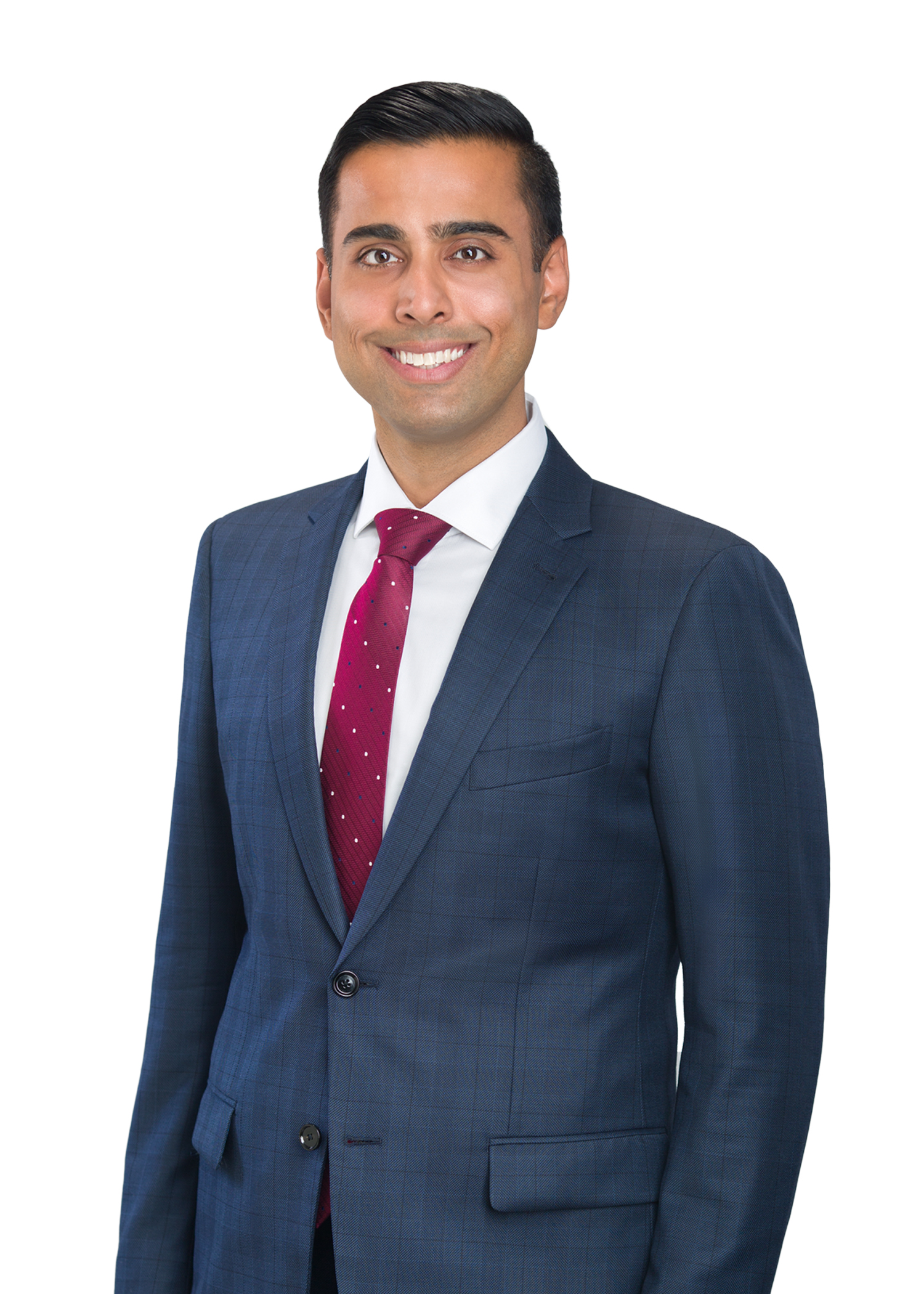