In Weisdorf,[1] Chief Justice Bowman held that accounting entries do not create reality, but instead, are intended to reflect reality. The Quebec Court applied that principle in Thinaddictives[2] in concluding that an accounting error (recording a capital contribution as debt) should not be binding for tax purposes.[3]

Thinaddictives concerned denied interest expenses resulting from the application of the “thin-capitalization rule”. In general, similar to the Income Tax Act (Canada) (the “ITA”), the Taxation Act (Quebec) (the “Taxation Act”) imposes a limit on a corporation’s ability to deduct interest paid or payable on outstanding debts to non-residents in computing the corporation’s income for a taxation year. A corporation is unable to deduct such interest expenses where its debt-to-equity ratio exceeds the allowable limit of 1.5:1.[4]

The taxpayer is a wholly owned subsidiary of a non-resident corporation. In January 2012, the taxpayer acquired the assets of another corporation. A large portion of the purchase price was paid by its foreign parent on its behalf. The taxpayer’s accountant recorded an amount (the “Amount”) as debt. The Amount was also reflected on the taxpayer’s Quebec income tax returns as debt, such that it impacted its debt-to-equity ratio for its 2012 to 2015 taxation years.

The accountant testified that the Amount should have been recorded as equity, and not debt, and when he became aware of the error, he promptly took steps to correct the error. The legal and tax advisors involved in the asset acquisition testified the Amount was intended to be equity. Further, an expert witness analyzed the characteristics of the amount and concluded that it did not have the characteristics of debt.

The Court reviewed how accounting errors were treated in other contexts under the ITA. From previous decisions, courts have accepted that an honest accounting error does not give rise to taxation.[5] Further, decisions including Weisdorf held that taxation is based on what happened and not on accounting entries.[6]

The taxpayer was successful as it was able to prove that the accounting entry was not reflective of what actually took place. The evidence that supported the taxpayer’s position included witness testimony and, in particular, the “clear and precise testimony” of its accountant.[7] Such evidence could be difficult to obtain in practice due to potential professional liability issues. 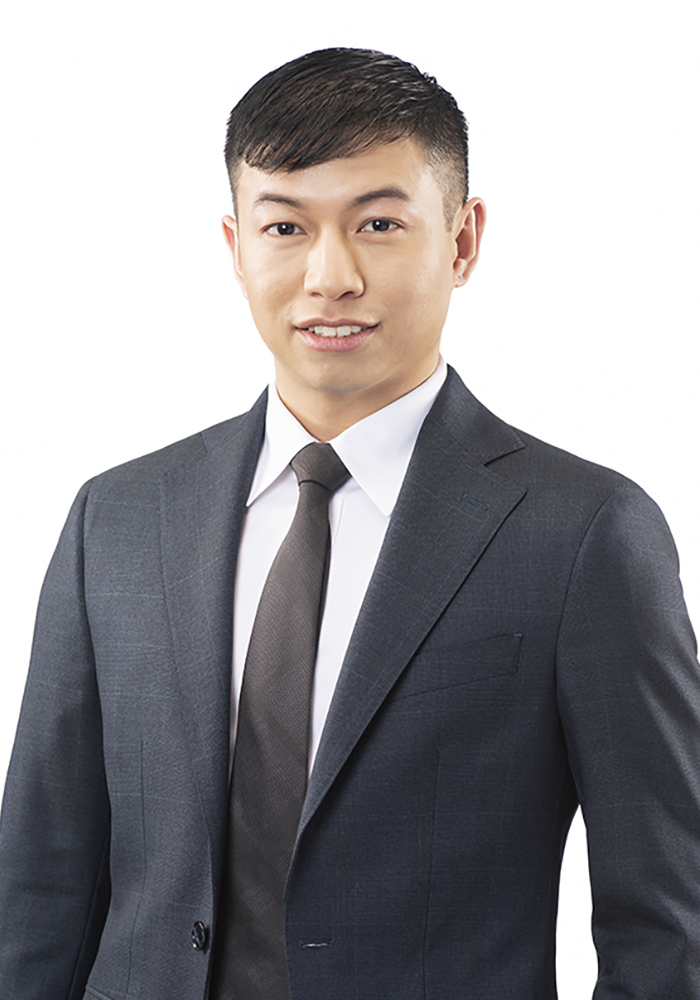