On July 11, 2014, the City of Toronto amended its Official Plan policies to permit development permits to be used to regulate land use throughout the City. Through OPA 258, all of the City is now designated as a development permit area.

While local and single-tier municipalities in Ontario have been authorized to adopt the development permit system (or “DPS”) since 2007 [1], comparatively few have chosen to employ the instrument. Until this past summer, only the City of Brampton, the Towns of Ganonoque, Carleton Place, and the Township of Lake of Bays had taken steps to establish a DPS.  Brampton, the only city which has experimented with the system, has done so for only a limited section of its land. The decision by Ontario's most populous municipality to embrace the DPS on what

may eventually be a city-wide basis is therefore an audacious one - with many known as well as unknown implications for Toronto’s land use planning process.

The DPS has been touted as an instrument which streamlines and fast-tracks the planning approval process by combining the tools of zoning and site plan control into one convenient package. Its implementation involves three stages, as explained in the province’s Handbook for Municipal Implementation:

2)    the enactment of Development Permit By-Laws (“DP By-laws”) for each area, which must set out permitted uses, minimum and maximum development standards, and describe the municipality’s process of assessing permit applications; and

3)    the administration of the permit system, once the DP By-law is in force.

Where DP By-laws are in effect, the underlying zoning and site plan control by-laws for an area (as well as the application process for minor variances) are eliminated.

In Toronto, OPA 258 specifies that planning approvals will be granted in areas governed by DP By-laws only through the issuance of Development Permits and only where a proposal complies with the uses, standards and criteria prescribed by the DP by-law, subject to any exemptions which the municipality may allow. While applications to amend DP By-laws are possible, Toronto’s policies require justification through a comprehensive planning rationale which will evaluate the changes requested in the context of the entire area subject to the DP By-law.

At present, the implementation of the DPS in Toronto is still in its early stages. As of the date of this posting, the Official Plan policies which lay the foundation for the system’s use are under appeal before the Ontario Municipal Board and not yet in effect. In addition, while City Council had provided directions for staff to hold consultations within four of Toronto’s neighbourhoods to determine resident interest, DP By-laws have yet to be developed (or at least released for public review). There is less certainty, as well, about how the  implementation will unfold , given the City’s election of a new mayor and City Council this past fall.

Within Toronto, the adoption of the DPS is intended to signal a shift towards a more fine-grained and flexible urban planning process - one which responds more sensitively to the existing environment and offers greater predictability for the public. OPA 258 characterizes regulation under the DPS as “area- based” in nature, allowing the City to tailor development standards to the local character of neigbourhoods and target planning issues posed by different locations more effectively

Unquestionably, the introduction of the DPS to Toronto (under the banner of banner of “RESET TO” will bring about changes in the planning process - both for those seeking development approvals and for those opposing them. Some of the system’s most notable features, for instance, include the following.

These and other features suggest that the DPS may have significant impacts on Toronto’s planning process if adopted on a large scale. The City’s future endeavours in implementing the system will be watched with interest. 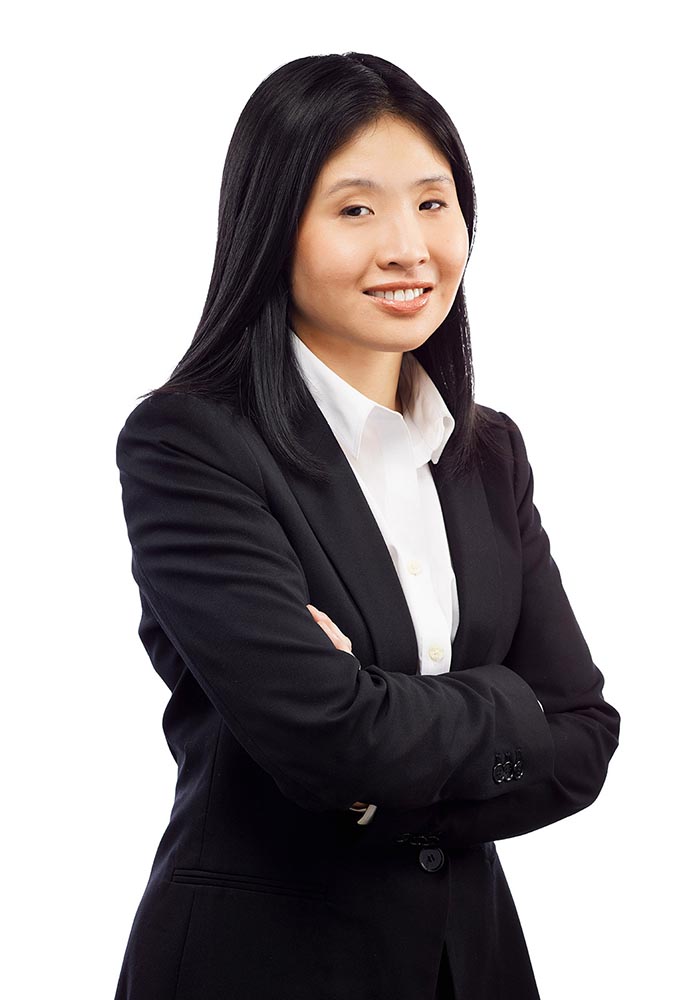