Three Innocent Lenders and a Fraudster: A Priorities Dispute

The recent decision of CIBC Mortgages Inc. (c.o.b. Firstline Mortgages) v. Computershare Trust Co. of Canada, [2015] ONSC 543 provides a fact scenario that sounds like it was dreamt up by a law school professor, but for the three innocent lenders involved, the situation was a nightmare. A homeowner granted a first mortgage to Computershare which was later fraudulently discharged from title. After the Computershare mortgage was discharged from title, the homeowner granted further mortgages to Firstline and Secure Capital. Firstline and Secure Capital had no knowledge of the fraudulently discharged Computershare mortgage, so based on their review of title of the property, their loans were intended to be first and second mortgages, respectively. Monthly payments were made under all three mortgages for some time until the homeowner stopped making payments, at which point all three mortgages went into default. The property was sold pursuant to a court order and the three mortgagees brought the matter before court to determine who had priority to the sale proceeds which were insufficient to satisfy all three claims.

Firstline and Secure Capital claimed that they should be entitled to rely on the register at the time they advanced their loans and that they should have first and second priority while Computershare’s fraudulently discharged mortgage should rank third. Their argument was supported by two of the main principles of a land titles system, firstly the “mirror principle” which provides that the register is to be a perfect mirror of the state of title and secondly, the “curtain principle” which provides that a purchaser (or a mortgagee in this case) need not investigate behind what is shown on title. In response, the court pointed out that Firstline and Secure Capital were not the only parties that should be entitled to rely on the register; Computershare should also be entitled to rely on the registration of its mortgage as forming a valid first mortgage notwithstanding that it may be later fraudulently discharged by no fault of its own. So the court was faced with the difficult task of deciding which innocent lender should have priority and which lender’s reliance on the register should take precedence.

Thankfully, for Firstline and Secure Capital, in addition to the “mirror” and “curtain” principle, another major principle of a land title system is the “insurance” principle and although it was not mentioned in the case, these lenders may have a claim against the Land Title Assurance fund. Furthermore, depending on whether or not the loans were title insured, they may also be able to look to their title insurer for coverage for the losses they suffered. 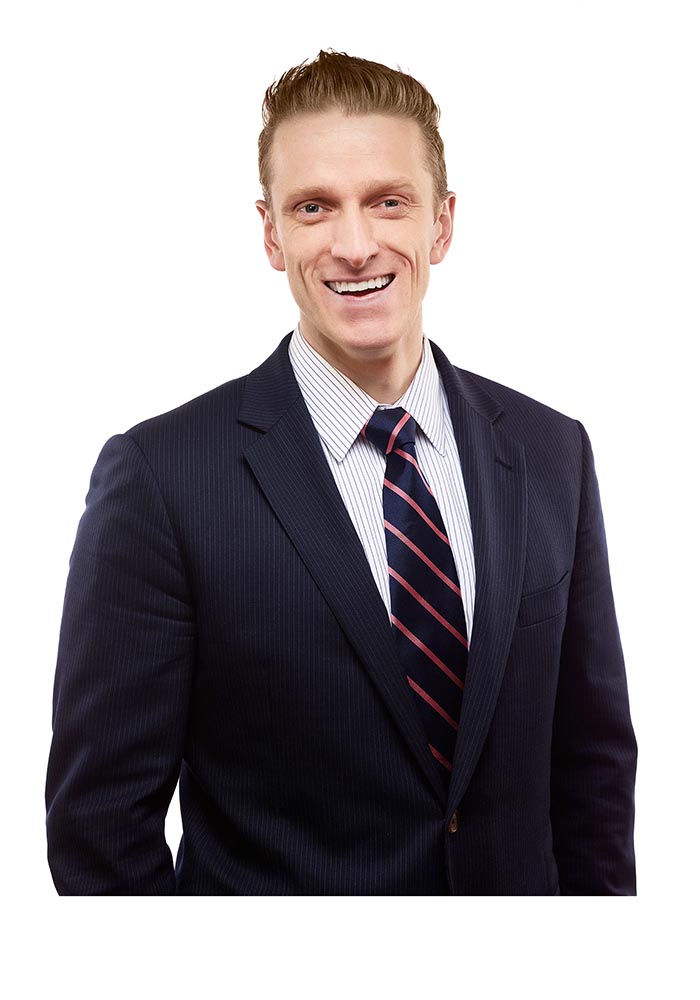