“Occupancy Permit” and “Certificate of Occupancy”: what they are and what the difference is

As a municipal and planning lawyer in Ontario I am often asked by real estate counsel what an “Occupancy Permit” or “Certificate of Occupancy” is, whether they are the same thing, and how they work. This is a general short answer to those questions for quick reference.

Occupancy or use after completion
11.(1) Except as authorized by the building code, a person shall not occupy or use a building or part of a building that is newly erected or installed or permit it to be occupied or used until the requirements set out in this section are met.

A Certificate of Occupancy indicates compliance with zoning, in particular that the proposed occupancy is a permitted use. Section 34(6) of the Planning Act allows municipalities to require Certificates of Occupancy:

Zoning compliance is a prominent component of the Building Code Act’s applicable law requirements[2] that must be complied with as a prerequisite to obtaining a building permit. Therefore, Certificate of Occupancy compliance questions will most often arise when no building permit was necessary or obtained. 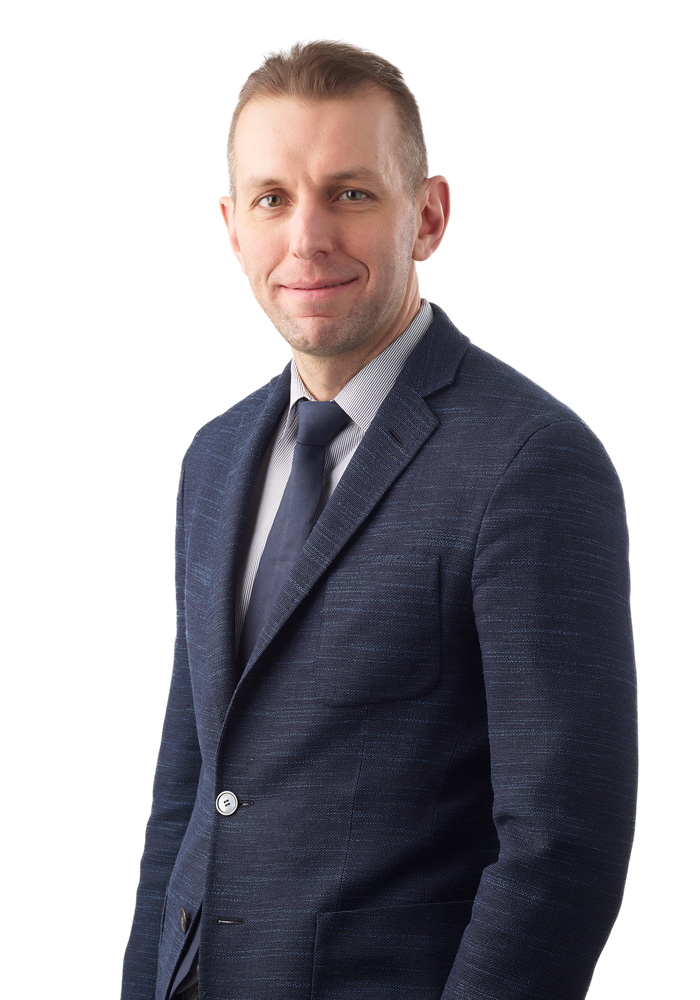