In September, 2013, Vancouver City Council approved a new 2014 City of Vancouver Building Bylaw.  According to the City, the 2014 Building Bylaw 10908, which covers detached houses and low-rise residential buildings, brings about changes to the current Building Bylaw 9419 to support housing for seniors and people with disabilities, while supporting the objectives of the Greenest City 2020 Action Plan.

Originally scheduled to come into effect March 2014, the new Building Bylaw was extended to
July 1, 2014 and implementation has now been pushed to January 1, 2015.  In recent months the City has been struggling to cope with increased building and development applications ahead of the December 31 deadline.

While many support the changes, the new Building Bylaw is not without controversy.  Lynn Harrison, chair of the Greater Vancouver Home Builders’ Association said the new bylaw would increase the cost of both new homes and substantial renovation projects.  “These are onerous changes,” she said.  The Bylaw’s accessibility requirements ban doorknobs, which will be replaced with more accessible levered handles in all new construction, a first for any city in Canada.  Knobs on bathroom and kitchen taps are also banned, as well as small powder rooms on the main floor of a multi-storey house – instead only full accessible bathrooms may be installed.

The City is enabled under the Vancouver Charter to adopt bylaws to regulate the design and construction of buildings.  Vancouver’s ability to adopt its own Building Bylaw is unique in British Columbia. 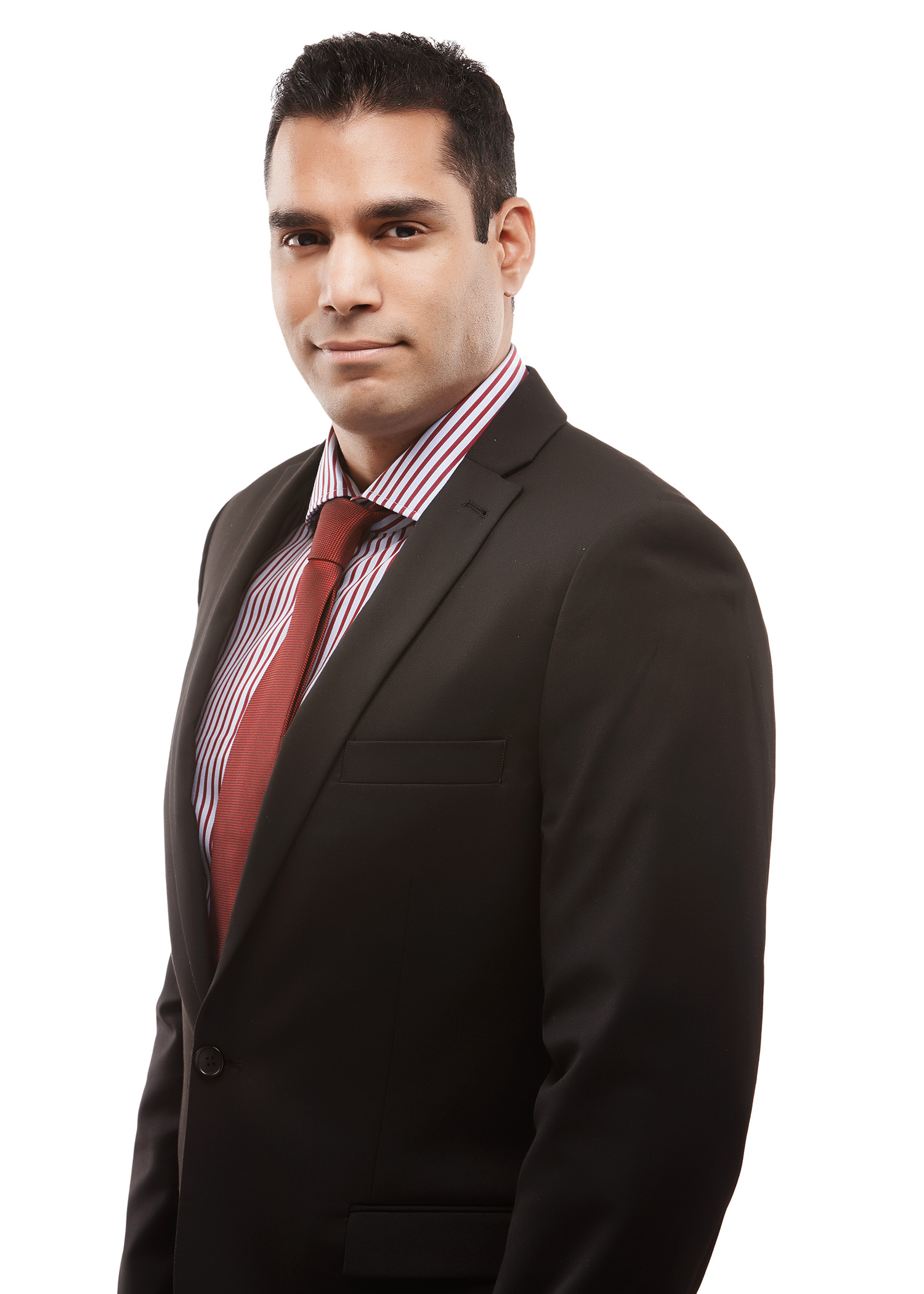