The Essence of Time of the Essence

In a recent Ontario Court of Appeal decision (Di Millo v. 2099232 Ontario Inc. (2018), 99 R.P.R.(5th) 1) the Court considered what a “time is of the essence” provision means in the context of an option to purchase.  In this case the option granted a vendor the right to re-purchase a property if a specified industrial building wasn’t built within a prescribed time.  What is crucial is that the option did not provide for a time period after the failure to build during which it could be exercised.

The application judge found that waiting 6 months after the option was exercisable did not respect the time of the essence provision and therefore the option had not been properly exercised.

The Court of Appeal disagreed – a time of the essence provision does not mean a party has to move quickly (as it does in conversational English) – rather it means that time periods in the contract have to be strictly adhered to.  In this case where no time limit was specified the vendor had a reasonable period of time to exercise the option once it became exercisable.  The Court found that in all of the circumstances 6 months was a reasonable period of time and therefore the option had been validly exercised.

It is always preferable to specify an option exercise period – but if you don’t, the essence of this case is the Court will imply a reasonable one, whether or not time is of the essence. 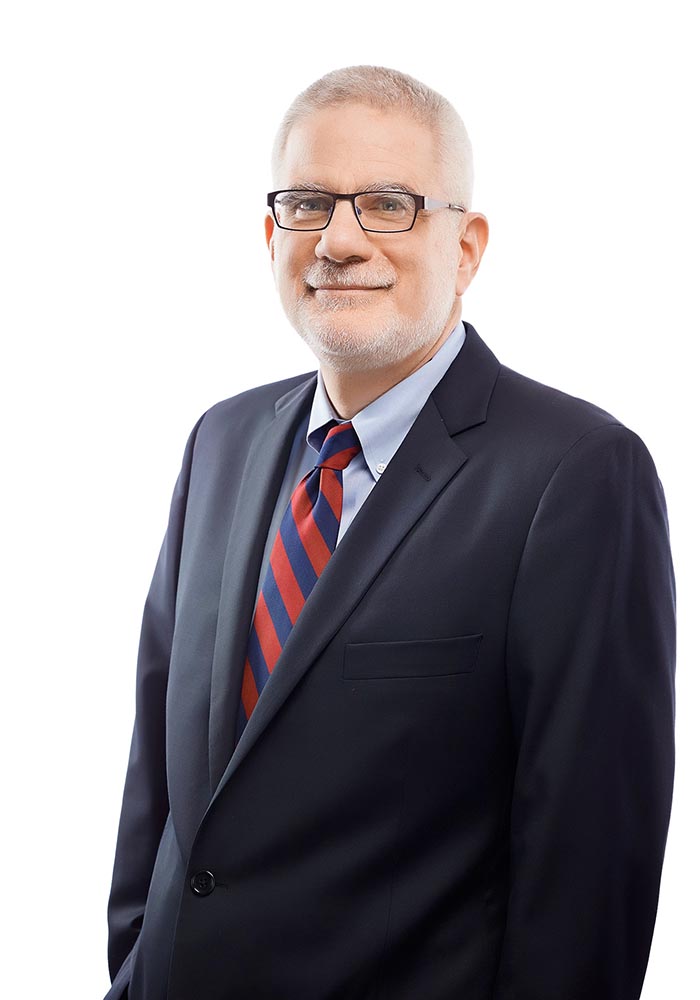