Does a Lease Created From an Option to Lease Enjoy the Same Priority as the Option?

In large infrastructure projects where multiple parcels of land are required to build the project, project developers will often enter into options to lease with land owners rather than entering into leases in order to enjoy flexibility and to permit time to engage in suitability studies. The developers are frequently advised to register the option to lease on title so as to give notice of its right to the land.  However, the period between the registration of the option and the ultimate execution of the lease (if a developer decides to exercise the option) could last years, and it is not unusual for intervening encumbrances, including mortgages, to be registered on title during that time.   Assuming the option to lease was validly registered on title, developers are left with the question as to whether or not a lease resulting from the exercise of such option to lease would have priority over subsequent encumbrances by virtue of the priority of the option itself.

It is widely accepted that options to purchase create an equitable interest because they are specifically enforceable even though they are contingent on the election to exercise the option. Drawing on this legal principle, the Ontario Superior Court of Justice characterized options to lease as future leasehold interests in the land that are created immediately upon the grant of such options and such interests vest “automatically” when the options are exercised.[1] Following along this line of logic, it is arguable that a contingent leasehold interest in the land is created the moment the option is granted.

As a general rule, a prior lease will take precedence over a subsequent mortgage provided the mortgagee had notice of such lease at the time of registering its charge either through registration or the common law doctrine of constructive notice, and a prior mortgage will take precedence over a subsequent lease. If an option to lease creates a leasehold (albeit contingent) interest in the land, then once the option to lease is registered on title, this leasehold interest should take priority over any subsequent registered interests.  In other words, the registration of the option prevents rights from arising except subject to the option and to the leasehold interest inherent in the option.  Therefore, when an option holder exercises its option and enters into a lease with the land owner, provided it is clear that such lease is created from the option and the terms of the lease correspond (or do not conflict) with those contained in the option, then the leasehold interest the tenant enjoys is the interest created by the option and not the interest created by the lease.

The caveat to this line of reasoning is that the subsequent lease may not be registered or it may lose the priority that it enjoys. In DeGasperis Muzzo Corp. v. 951865 Ontario Inc.[2], the Ontario Superior Court of Justice found that a previously unregistered lease, which had priority over the subsequent mortgagee due to constructive notice, lost its priority to the mortgage once it was registered subsequent to the mortgage.  In support of its reasoning the Court pointed to the Land Titles Act, R.S.O. 1990, c. L.5 which provides that registered interests rank according to the order in which the instruments are entered in the register.  This means that although an unregistered lease created from an prior option to lease may enjoy priority over a subsequent mortgagee, based on the DeGasperis case (which did not involve any consideration of options to lease), once such lease is registered on title after the mortgage it may lose the priority afforded to it by the virtue of the option. 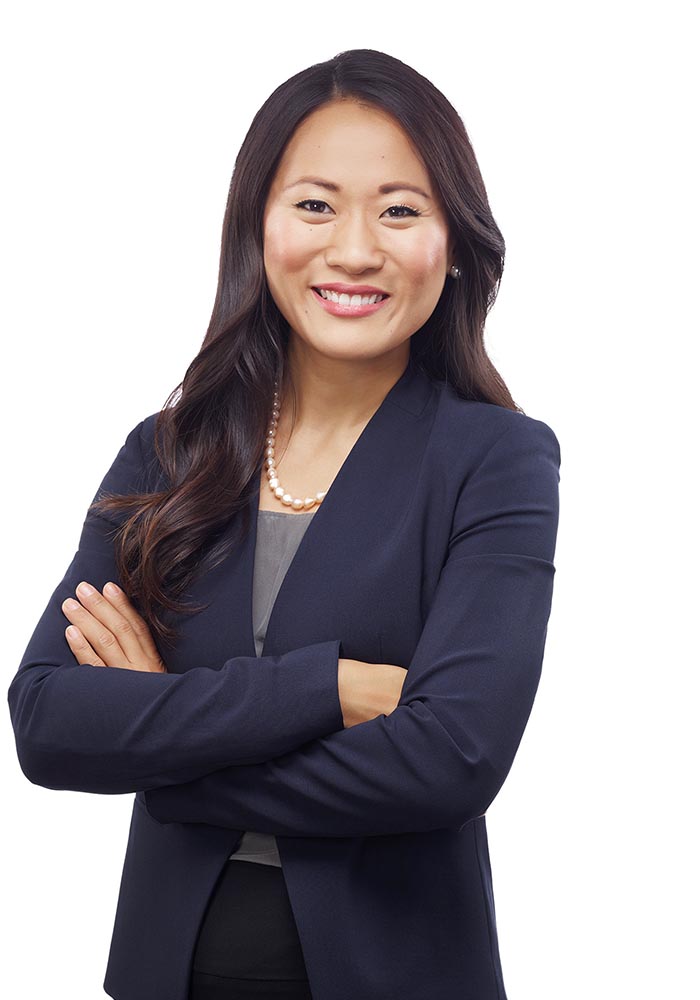