The February 24, 2022 decision in Metro-Can Construction (PE) Ltd. v. Escobar[1] (“Metro-Can”) suggests that construction practitioners may wish to shift their practice for applications under s. 23 of the Builders Lien Act[2] (the “BLA”) by bringing those applications before a justice rather than a master of the Supreme Court. In Metro-Can, after three days of argument, the master hearing the application held that s. 23 applications are not within a master’s jurisdiction and must be heard by a justice.

Sections 23 and 24 of the BLA both provide mechanisms through which liens can be removed from title, but with very different effect for owners. Section 23 applications, which are only permitted in relation to liens filed by claimants who are not engaged by an owner, permit owners to excise themselves from the lien enforcement proceedings. Pursuant to s. 23, the owner’s liability is discharged upon payment into court of funds equal to the maximum possible liability of the owner, usually the greater of the required statutory holdback or amount owing to the party through whom the liens are claimed.[3] On the other hand, a s. 24 application permits liens to be cancelled upon payment of adequate security into court without any discharge or determination of liability.[4]

While s. 23 applications routinely come before masters, although rarely give rise to reported decisions, the decision in Metro-Can holds that the relief sought under a s. 23 application is in the nature of a final order and beyond a master’s jurisdiction as set out in Practice Direction 50 (“PD-50”).[5]

It is correct to characterize the nature of relief sought on a s. 23 application as a final order, but the authors question the holding that masters lack the jurisdiction to make such orders under PD-50. PD-50 has two distinct parts: (1) a direction of the Chief Justice under the Supreme Court Act as to matters on which a master is not to exercise discretion; and (2) non-exhaustive guidelines for the assistance of the profession and public as to matters on which a master has jurisdiction.[6]

Critically, under s. 11(7) of the Supreme Court Act, a master has, subject to constitutional limitations or a direction of the Chief Justice, the same jurisdiction under any enactment or the Rules of Court as a judge in chambers.[7]

In the second part of PD-50 which outlines non-exhaustive guidelines, paragraph 5, entitled “Applications”, provides that, subject to a direction of the Chief Justice or constitutional limitation, a master has jurisdiction to hear applications under the Supreme Court Civil Rules.[9] Interestingly, the analogous provision of the practice direction preceding PD-50 (PD-14 and PD-34) was entitled “Interlocutory Applications”, with the term “Interlocutory” being dropped from the heading to paragraph 5 in PD-50.

Paragraph 8 of the PD-50 guidelines lists specific types of final orders that, again subject to a direction of the Chief Justice or constitutional limitation, a master has jurisdiction to make.[10] While a s. 23 application is not specifically identified as a final order that masters have jurisdiction to make, paragraphs 5 through 9 of PD-50 are non-exhaustive guidelines that do not restrict a master’s jurisdiction but, as noted above, are for the assistance of the profession and public.

The authors are of the view that Metro-Can was wrongly decided and that s. 23 applications, whether brought by way of petition or application in an ongoing action, are within the jurisdiction of a master as articulated by PD-50 and are matters that should continue to be within the purview of masters. However, in light of Metro-Can and subject to a subsequent decision overturning or overruling it, practitioners may wish to shift their practice to bringing s. 23 applications before a justice. Doing so avoids the risk of bringing the matter, if not fully arguing the matter as was the case in Metro-Can, before a master who may ultimately decide that they lack jurisdiction and refer you for re-hearing before a justice. 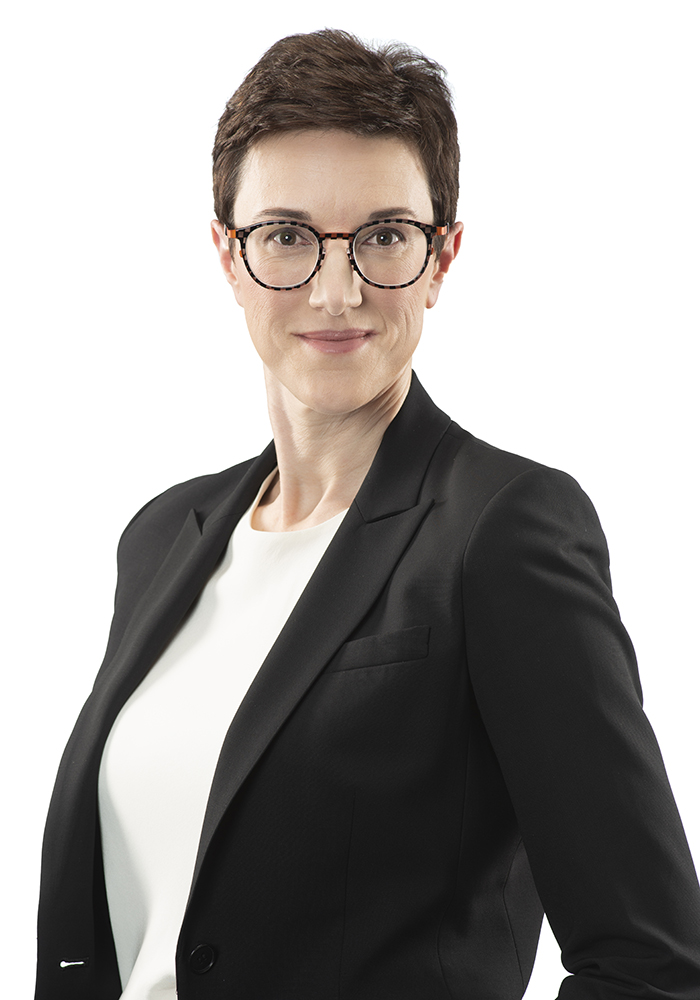 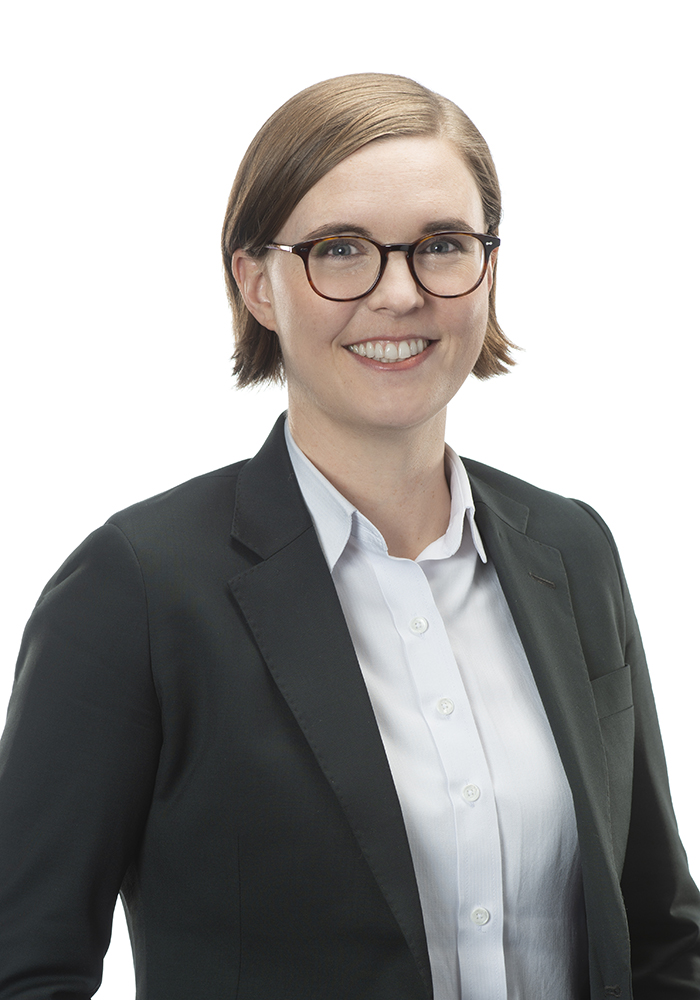