Charlie and the Foosball Table: A Lesson in Good Faith and ROFR

On a recent hot summer-like day, my neighbours’ pre-school boy, Charlie (pseudonym), sauntered over the front lawn in his pajamas to peek into my garage. Charlie had his gaze fixed on the foosball table, once a crown jewel of my college days and now just collecting dust in a corner. Charlie asked in the sweetest manner “can I play with that”? Normally, this would not be an issue. However, in an attempt to preserve all of Charlie’s limbs until at least adolescence, I replied that he could play only after I had vacated the menacing and precariously-balanced machines surrounding the foosball table and only if I was not tired. The precocious Charlie queried: “Will you tell me if you have moved the machines? Will you tell me if you go to bed?” I relented to his childhood innocence and agreed; to which, Charlie quickly sealed the deal with a bear hug around my legs before bouncing away onto his next adventure.

The deal that Charlie and I had is reminiscent of the recent Court of Appeal case. In 1440825 Ontario Inc. v. Lenco Investment Ltd. (“Lenco”), Lenco, as landlord, and 1440825 Ontario Inc., as tenant, entered into a lease which contained a right of first refusal (“ROFR”) that required the landlord to give the tenant notice of any third party offers to purchase the property, upon which the tenant would have 30 days to negotiate or match the third party offer.

The Ontario Superior Court of Justice agreed with the landlord’s position that the lease contained a code of procedure pertaining to termination and that even if the landlord had provided the tenant with notice of the third party’s offer, the landlord could terminate the tenancy on notice. The Court of Appeal overturned this decision and noted that “[t]he contractual right of first refusal and the termination clause in the lease must be read together and, to the extent possible, meaning must be accorded to each…When the landlord received an offer to purchase on February 26, 2014 that it was prepared to accept, it was obliged to inform the tenant of the existence of the offer and to afford the tenant an opportunity to match the offer. Until the landlord did so, it was not free to unconditionally accept a third party offer, thereby entering into an agreement of purchase and sale and positioning itself to terminate the lease…[t]he interpretation of the lease urged by the respondent renders the right afforded to the tenant under the right of first refusal valueless. It fails to accord any meaning to a key provision of the lease and is inconsistent with the landlord’s obligation of good faith dealings with the tenant.”

In dealing with ROFRs limited by termination rights, the Court of Appeal’s interpretative approach in Lenco suggests that any such termination rights should be read in a way to give effect to the ROFR which crystallizes upon the existence of the third party’s offer to purchase, particularly in cases where the landlord’s dealings with the tenant may be inconsistent with its obligations to deal in good faith. Vis-à-vis Charlie and the foosball table, it appears that I would have to give Charlie notice of the removal of machines surrounding the table and an opportunity to play and that pulling the “I am tired” card in my sole discretion is out of the question (not that I would!). Just when I thought I was teaching Charlie about the world, Charlie taught me a lesson in good faith and ROFR. 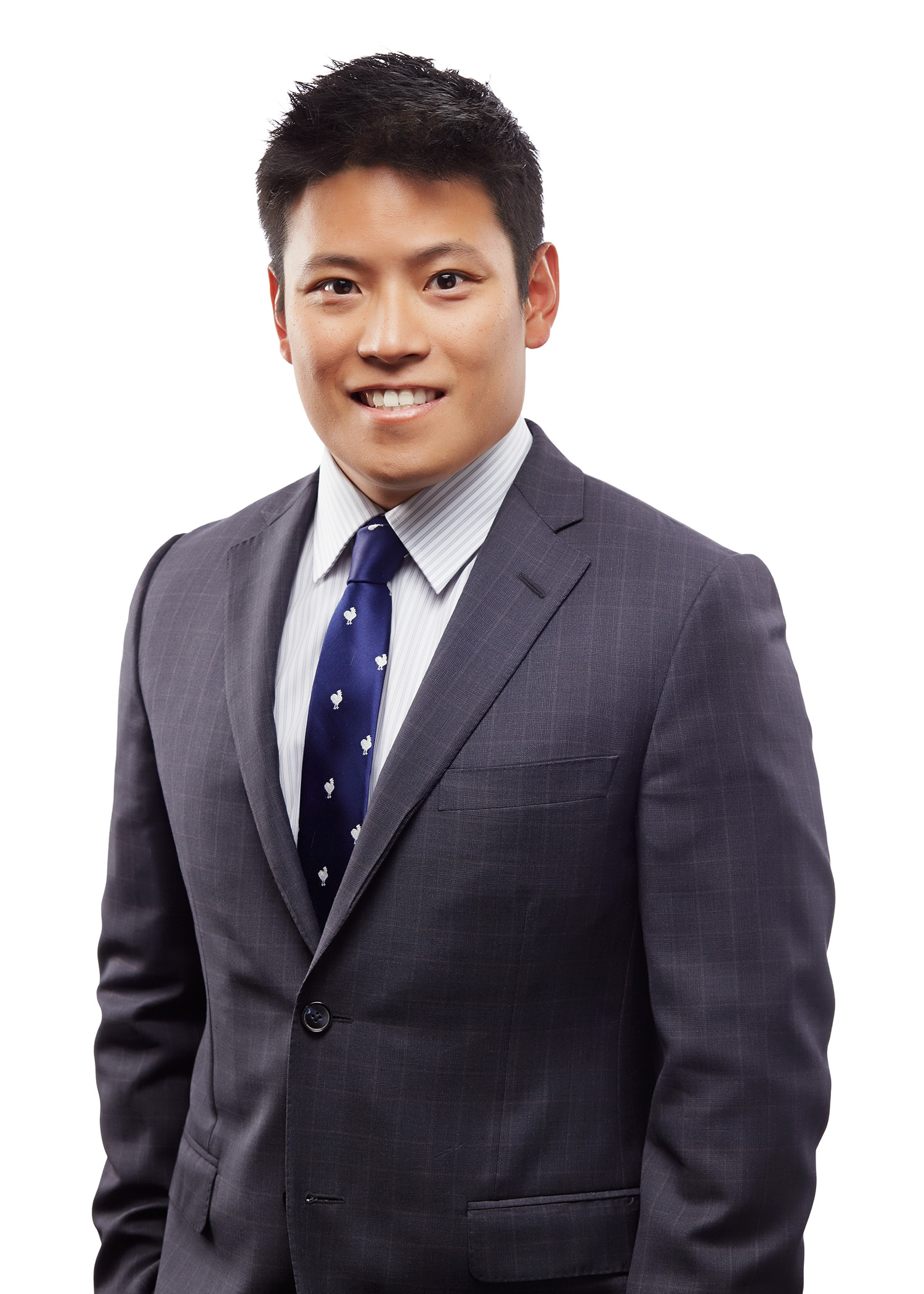