Bhasin Two Years On: The Impact of Bhasin v. Hrynew on the Practice of Canadian Commercial Real Estate Law

Edited and approved by Ben Leith

In 2014, the Supreme Court of Canada in Bhasin v. Hrynew (“Bhasin”) established good faith contractual performance as a general organizing principle of the common law of contract and created a specific duty of honesty in contractual performance – ultimately, imposing a stand-alone duty of good faith. Despite Justice Cromwell’s repeated assertions that the judgement in Bhasin was an incremental step in the common law, Canadian legal scholars and prominent Canadian law firms dubbed it a “landmark” decision that would transform the manner in which business parties performed their contractual obligations.

In some measure, the doctrine of caveat emptor (“buyer beware”) lies at the other end of the spectrum from a duty of good faith. While caveat emptor aims to place most of the risk on a single party (the purchaser), the ruling in Bhasin seeks to facilitate trust and cooperation between contracting parties. The Court stated that “the duty of honest performance should not be confused with a duty of disclosure, a fiduciary duty, or require a party to forego advantages flowing from the contract”. This indicates that vendors of a property are not subject to any additional duties of disclosure beyond those already developed in the common law.

Canadian courts have generally refused to allow the party owing the ROFR to exercise its discretion in a way that eviscerates the entitled party’s ROFR. Such decisions have been reached by recognizing an implied duty of good faith or on some other basis rooted in the terms of the agreement or common law. Considering courts have already been willing to find an implied duty of good faith in regard to ROFR clauses, it does not appear that Bhasin will make a major impact in this area of law.

Bhasin was notably silent on whether there is a duty of good faith when parties are negotiating an agreement. Nevertheless, there may be a shift in judicial attitude which expands the duty of good faith to incorporate pre-contractual negotiations. After all, the negotiation process is the very genesis of a contractual relationship. It seems unreasonable that parties would only expect honesty and fair play in the performance of their contractual obligations but not in the underlying negotiations of the contractual terms.

If courts apply Bhasin to pre-contractual negotiations, business parties may adopt a more collegial approach to negotiations; but there may also be an increase in liability claims based on action taken during negotiations. Expansion of the organizing principle would have to occur in a manner that did not restrict the freedom to contract. Deciphering the difference between aggressive negotiation tactics and bad faith negotiation tactics may prove difficult. Additionally, if parties are going to be held accountable for negotiation tactics, courts may need to find a way to circumvent “entire agreement” provisions and the parole evidence rule. Although Bhasin has yet to impact letters of intent, this may change as the jurisprudence evolves.

In the commercial real estate context, Bhasin v. Hrynew has not made the impact that was anticipated at the time of the decision. Only time will reveal if Bhasin lives up to its designation as a “landmark” case. 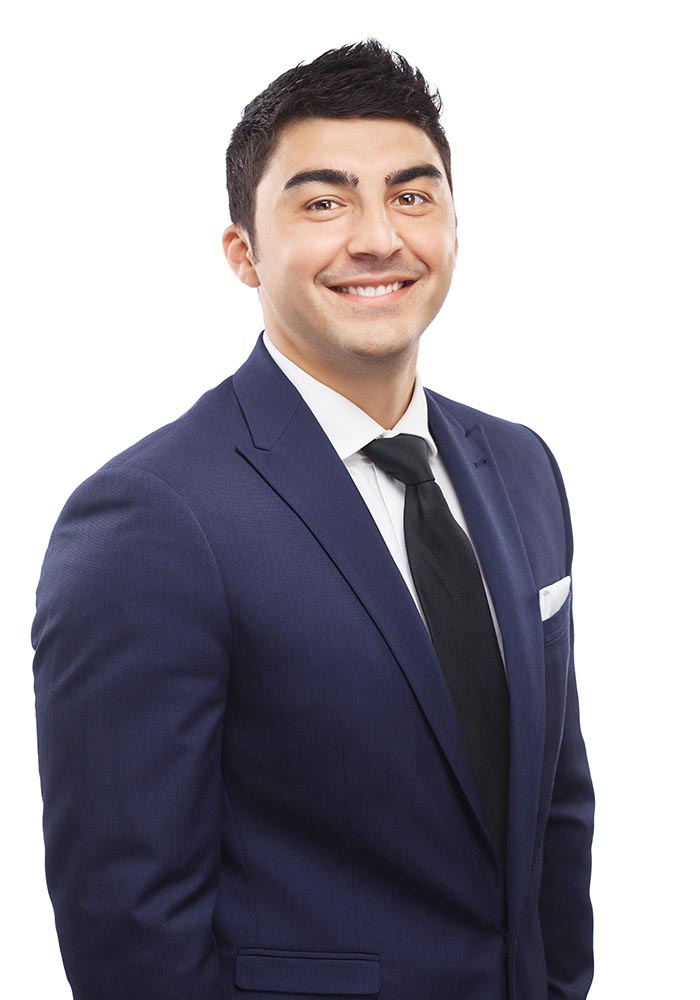