Amendments to registered interests: who comes out on top?

To what extent can a subsequent lender rely on the explicit terms of prior registered interests? The recent decision by the Alberta Court of Queen’s Bench, CareVest Capital Inc. v 1336868 Alberta Ltd, 2015 ABQB 94, considered that very issue.

The facts in the case were as follows. In 2007, Bowstein Holdings Inc. loaned $18.1 million to 1336868 Alberta Ltd., which loan was secured by a first priority mortgage registered in the Alberta Land Titles Office (the “LTO”). CareVest Capital Inc. subsequently loaned money to 1336868, which loan was secured by two different mortgages, likewise registered in the LTO. In November of 2012, the Bowstein mortgage was amended to increase the interest rate from 8% to 11%. CareVest objected to this amendment and refused to formally postpone its mortgages in respect of the amendment.

Eventually, 1336868 defaulted under the CareVest mortgages, resulting in the foreclosure and sale of the lands in June of 2014. The proceeds of the sale did not cover all outstanding amounts owed and the parties went to court to determine whether Bowstein was entitled to the difference between the 8% interest rate and the amended 11% rate. The underlying issue before the

court was whether the November, 2012 amendment took priority over the CareVest mortgages such that Bowstein would be entitled to these additional funds.

CareVest argued that as it had neither consented nor postponed its interest to the November, 2012 amendment, its interest should take priority to the November, 2012 amendment, and it was therefore entitled to the funds payable in excess of the 8% interest on the Bowstein’s mortgage. CareVest, mainly relying on case law from Ontario and British Columbia, argued that when the interest rate on a mortgage is increased, then the debt incurred under that increase does not take priority over other lower ranked charges, unless: (1) the lower ranked charges are postponed after the date of the increase; or (2) the lower ranked charge agrees to the increase. This argument was based on the proposition that a subsequent lender should be entitled to rely on the exact terms of registered priority interests.

Bowstein challenged the relevance of the authorities cited by CareVest, mainly because: (1) the BC Land Titles Act specifically states that a modification to an earlier registered interest does not affect lower priority registrations; and (2) Ontario’s land registry system is very different from the Alberta Torrens system. Bowstein pointed out that the Alberta Land Titles Act indicates that all advances and obligations relating to a mortgage take priority over subsequent registrations, even if made or incurred after such registrations. Consequently, Bowstein argued that the Court should rely on the text of the Bowstein mortgage, which explicitly set out the authority to vary the interest rate. Bowstein finally relied on McDonald v Royal Trust Corp of Canada, 1987 CanLII 3227 (ABQB), which stipulated that variations in a mortgage’s terms are a practical reality of modern lending relationships and subsequent registrants are subject to, and presumed to have knowledge of, the terms of prior mortgages - parties who register an interest under the Alberta Land Titles Act should anticipate the possibility of changes in a higher ranked mortgage’s interest rate, if such changes are allowed under the terms of the mortgage.

The Court affirmed McDonald v Royal Trust Corp of Canada, holding that CareVest was deemed to have been aware of the terms of the Bowstein mortgage and the possibility of an increase in the interest rate. The Court ultimately decided that CareVest’s objection to the increase in interest rate was irrelevant and had no legal effect - the Bowstein mortgage and all of its amendments had priority over CareVest.

The CareVest case serves as a reminder of the importance of carefully reviewing the terms of a prior registered mortgage in deciding whether to grant a subsequent mortgage in Alberta. In particular, one should pay special attention to the drafting of a mortgage to ensure priority for all amendments is provided for. Prudent first lenders in Alberta have invariably looked for the agreement and postponement of subsequent lenders in the case of an increased interest rate; however, this decision will give comfort for those who may not have obtained that postponement, provided the mortgage is adequately drafted so as to permit amendments. 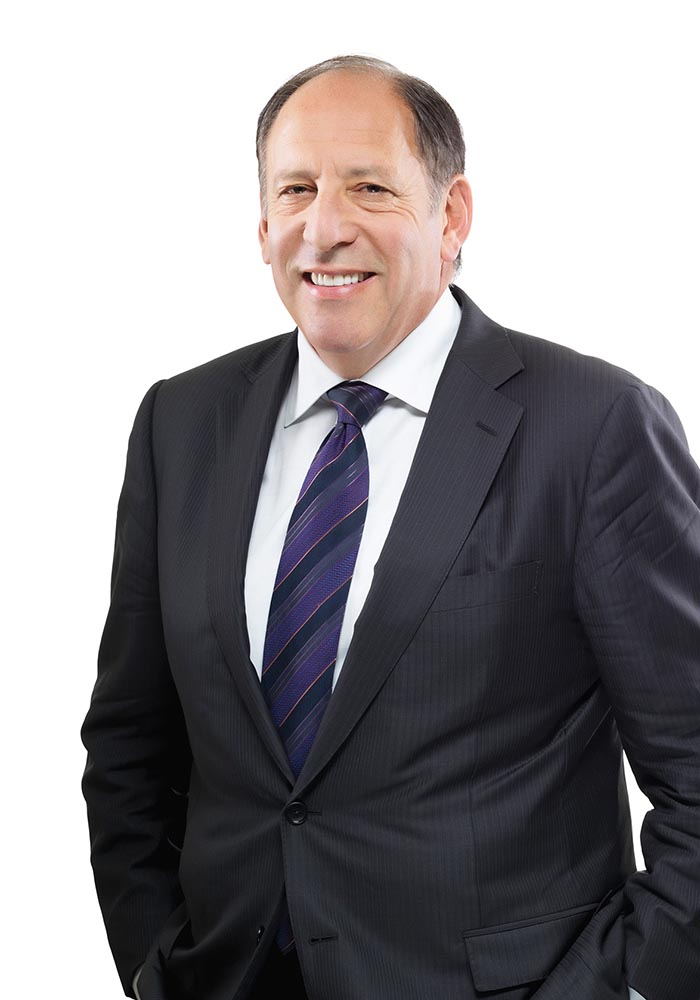