In Schuppener, the respondent Mark Schuppener (“Mr. Schuppener”) started an action in British Columbia against the appellant Pioneer Steel Manufacturers Limited (“Pioneer Steel”) for negligence and breach of conduct when a steel storage building purchased from the appellant collapsed on him. In response, Pioneer Steel applied for a stay of proceedings due to the forum selection clause in their contract which mandated that all claims be brought in Ontario.

Applying the two-step “strong cause test” developed by the Supreme Court of Canada in Pompey, the chambers judge held that there was “strong cause” to override the forum selection clause in the contract, and as such ruled in favor of Mr. Schuppener bringing the action in British Columbia.[5]

Pioneer Steel appealed the chamber judge’s decision. The Court also applied the two-step “strong cause test”: (1) determining whether the forum selection clause is enforceable and applies to the circumstances of the case, and (2) establishing whether there are strong reasons to override the clause.[6]

The Court held that the first step was clearly satisfied by the wording of the clause. However, on the second step, it found that the chamber judge erred in his application of the public policy concerns.[7]

On the first concern, the Court noted the contract between Mr. Schuppener and Pioneer Steel appeared to look more like a sophisticated commercial contract than a non-negotiable standard form consumer contract.[12] It was a significant transaction that went through many iterations over several months of discussion. Additionally, as the contract contained easily comprehensible terms and had a forum selection clause that was clearly visible in plain text on the first page of the contract, both parties were clearly aware of what they were agreeing to.[13] These circumstances, coupled with the lack of significant inequality of bargaining power caused the Court to conclude that there were no public policy concerns.[14]

On the second concern, the Court found that Ontario and British Columbia have almost identical laws of contract, personal injury and product liability,[15] and without any significant public policy concerns being engaged due to the nature of the claim, there were no strong reasons to invalidate the forum section clause.

On the third concern, the Court held that the public interest concern of litigating the case in the same province where the facts and damages arose, did not rise to a significant enough level to justify invalidating the forum selection clause, as heavy snowfall (the cause of the building’s collapse) is not unique to British Columbia.[16]

Having dismissed all three public policy concerns, the Court allowed the appeal.[17]

The Importance of the Decision

One way to avoid this uncertainty is for parties to agree to arbitrate any dispute arising from the underlying agreement. Agreeing on the seat of the arbitration and the governing law of the contract will eliminate any dispute relating to the appropriate forum of any court-based proceeding should one arise.

[2] Forum selection clauses generally allow parties to a contract agree that disputes relating to their contract will be resolved in a specific forum. 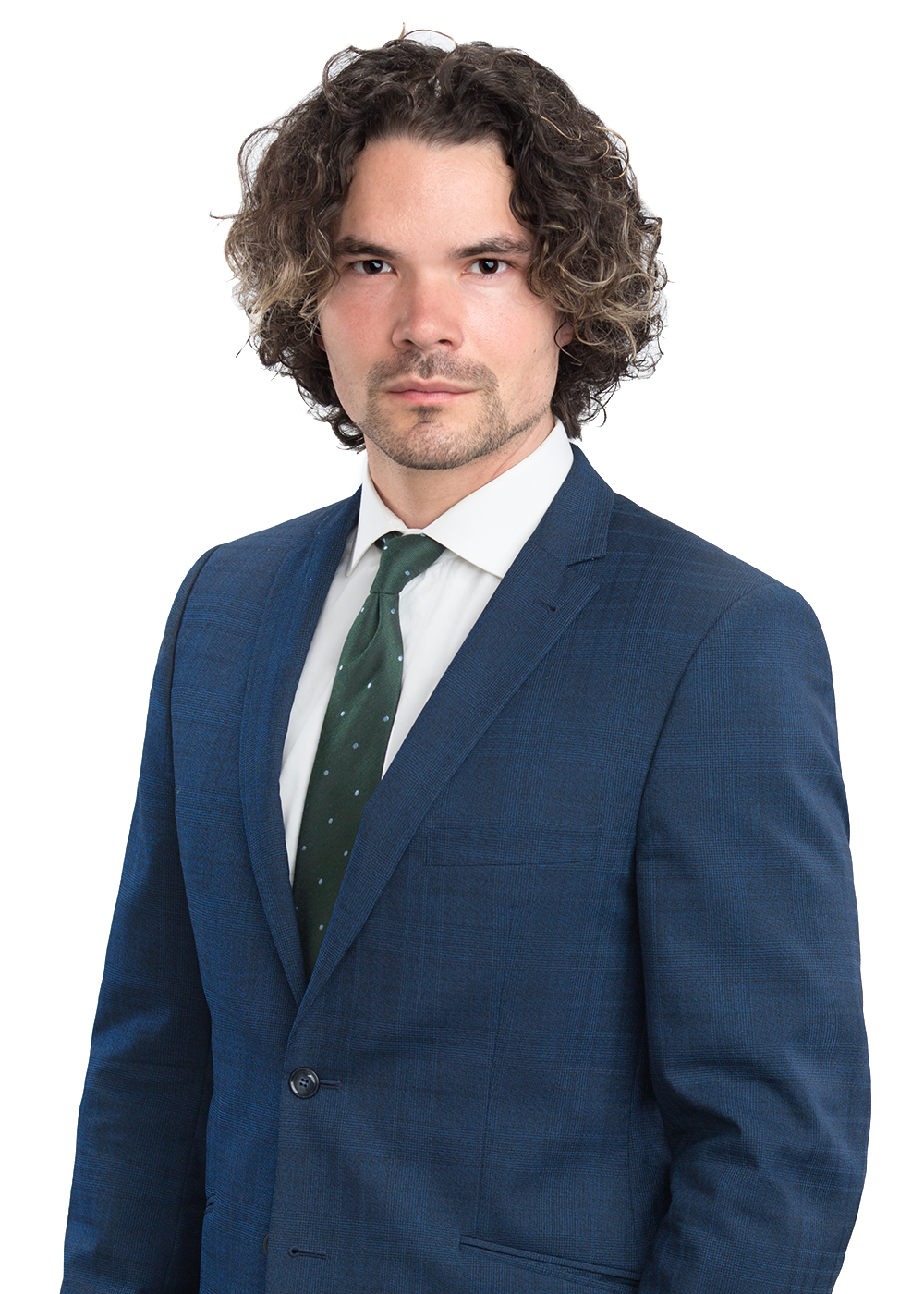