The threshold for setting aside an arbitral decision remains high

The recent decision of NDK Ltd v HUO Holding Ltd [2022] EWHC 1682 (Comm) is evidence of English courts’ continued support for arbitration and the significant hurdler one faces to appeal arbitral awards. In this decision, s. 67 challenges of the Arbitration Act 1996 (the “Act”) were rejected by the Commercial Court (the “Court”).

This dispute arose out of a joint venture agreement entered into by three groups of investors in the company they held shares in, SPV Limited (“SPV”). These investors each owned corporate vehicles with shares proportioned between them: NDK Ltd (“NDK”), K Holdings Ltd (“K Co”) and KXF. SPV was required to have both Articles of Association (“AA”), and the relationship between the shareholders was further regulated by a shareholders’ agreement (“SHA”). Both the AA and the SHA contained provisions regulating the shareholders’ ability to sell their shares.

The joint venture agreement eventually fell apart leading to a number of disputes. The first dispute was referred to LCIA arbitration in 2015 (the “First Arbitration”), where NDK took the position that the SHA had been terminated. While the First Arbitration was unfolding, K Co purported to transfer its shareholding in SPV to HUO Holding Ltd (“HUO”), as K Co had acquired HUO as a subsidiary. HUO was sold to a third party (“Mr. Pink”), transferring the beneficial ownership of the shares. KXF also transferred beneficial ownership over to Mr. Pink.

The tribunal in the First Arbitration rejected NDK’s claim that the SHA had been terminated. This led to NDK commencing proceedings in Cyprus (the “Cyprus Proceedings”), alleging that Mr. Pink was acting as a nominee for a competitor of Mine Co in acquiring beneficial interest in SPV, the transfers were undertaken as part of a fraudulent conspiracy in breach of the terms of the AA, and that the purpose and effect of the transfers had been dishonestly misstated and had the effect of inducing NDK not to exercise rights of pre-emption under the AA.

NDK brought challenges under ss. 67 and ss. 68 of the Act to the PFA, as well as a challenge under ss. 67 and 68 to the Consolidated Arbitration award. Section 67 provides a right to challenge an award based on the jurisdiction of the tribunal. The concept of substantive jurisdiction in relation to an arbitration tribunal is described in section 30 of the Act which states the following:

30 (1) Unless otherwise agreed by the parties, the arbitral tribunal may rule on its own substantive jurisdiction, that is, as to:

(a) whether there is a valid arbitration agreement,

(b) whether the tribunal is properly constituted, and

(c) what matters have been submitted to arbitration in accordance with the arbitration agreement.

NDK argued the Cyprus Proceedings did not fall within the LCIA Arbitration Agreement for two reasons:

1) As a matter of construction, the claims brought in respect of the statutory contract constituted by the Articles of Association do not fall within the LCIA Arbitration Agreement in the SHA (the “Construction Question”).

2) The matters in the Cyprus Proceeding are not arbitral as a matter of English Law (the “Arbitrability Question”).

In addressing the first question, the Court applied the principle from Fiona Trust & Holding Corporation v Privalov [2007] UKHL 40 (the “Fiona Trust Principle”) that the construction of an arbitration clause begins with the assumption that the parties, as rational commercial actors, are likely to have intended for any dispute that arises out of the relationship entered into to be decided by the same tribunal. The Court also applied the principle from Terre Neuve Sarl v Yewdale Ltd [2020] EWHC 772 (Comm)), (known as the “Extended Fiona Trust Principle”), which holds that an arbitration agreement in one contract can extend to disputes in another where the wording of the clause is capable of applying to both contracts.

In rejecting NDK’s argument that the Extended Fiona Trust Principle did not apply due to the AA and SHA being fundamentally different, the Court looked to the commercial purpose as well as the relationship of the agreements in question (para 36). In doing so, they relied on the fact that the key document governing the relationship of the shareholders in SPV from a commercial standpoint was the SHA. Both documents were contractual in nature, and the SHA contained a supremacy clause evidencing the AA and SHA were meant to operate together, and that the SHA would prevail in the face of inconsistency (paras 53-54). It was also noted that NDK, K Co, and KXF became shareholders the same day they entered into the SHA, and that any subsequent shareholders would be required as a condition of share transfer to adhere to the SHA, becoming parties to the statutory contract (para 57).

The Court applied the Fiona Trust and Extended Fiona Trust Principle to conclude that the matters that arose from the Cyprus Proceedings between the parties of the SHA constituted claims that related to the SHA, and therefore fell within the terms of the LCIA Arbitration Agreement (para 60). Further, the fact that the relief sought by NDK (rectification of the register of members) could not be obtained from the arbitrators did not lead to the result that the matters raised in the Cyprus Proceedings fell outside the scope of the LCIA Arbitration Agreement (para 61).

In the alternative, NDK argued the Cyprus Proceedings contained non-arbitral public policy matters under English law. NDK submitted that (i) the question of who was a shareholder in the company involved matters of status, and was thus not a contractual question, (ii) the claims in the Cyprus Proceedings regarding rectification of the register members engaged the interests of third parties, and (iii) the relief sought (a rectification of the register of members) was a relief that only a court could grant (para 67).

In rejecting all three arguments, the Court emphasized there are many disputes referred to arbitration for which the relief sought has implications on registers to which there is public access (para 69). The Court relied on Fulham Football Club (1987) Ltd v Richards [2011] EWCA Civ 855, where the relief sought would have required a change to corporate filings but the Court of Appeal accepted that this relief could be obtained from the arbitrators. Further, the fact that an arbitrator does not have power to grant the relief sought does not render the underlying dispute non-arbitral, although it may require the successful party to bring court proceedings for the purpose of giving effect to the arbitral determination (para 70).

The English Commercial Court’s ruling is consistent with past decisions that point to the high hurdle in appealing arbitral awards, regardless of how creative a party is in trying to bring a decision within s. 67 or s. 68 of the Act. 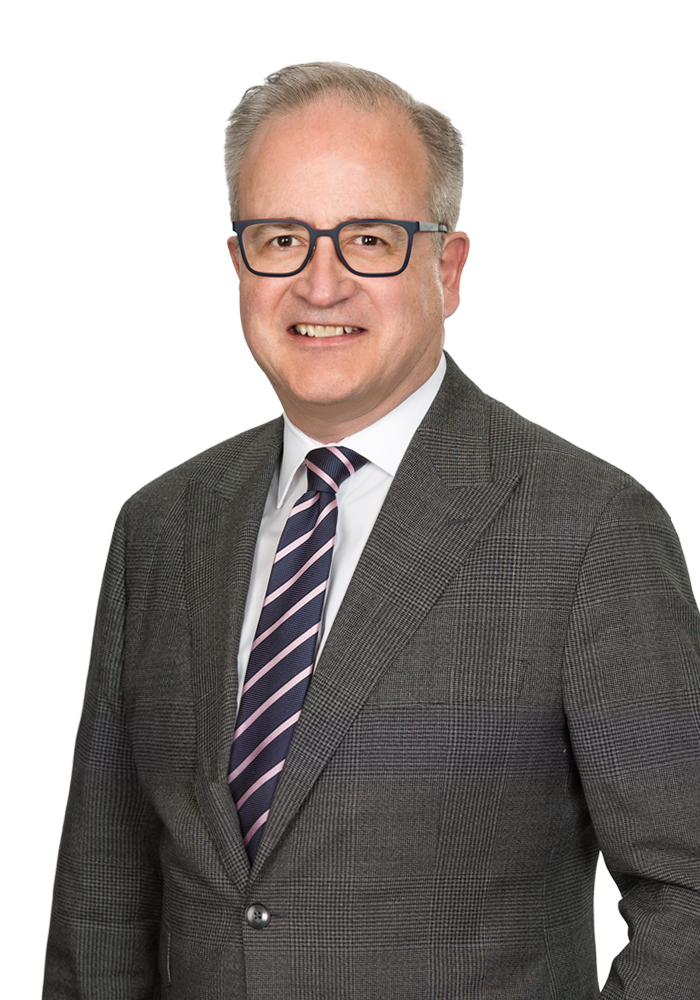 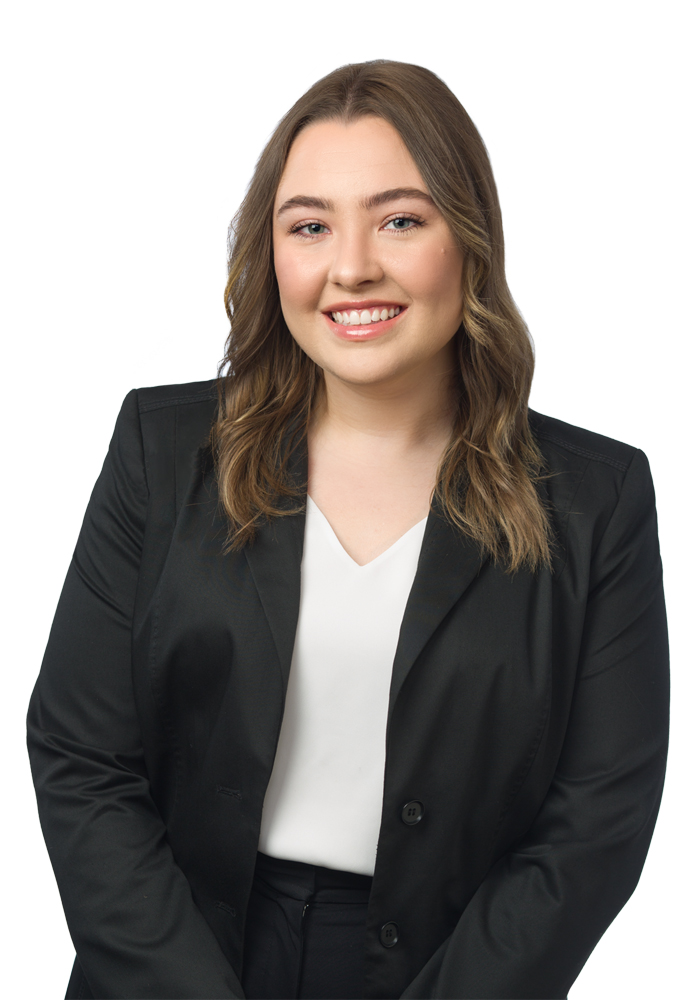