In Alberta Cricket Association v. Alberta Cricket Council, 2021 ONSC 8451, Justice Perell of the Ontario Superior Court of Justice set aside an arbitral award on the basis that that the Arbitrator failed to provide adequate reasons and did not provide an explanation for the award, contrary to section 38 (1) of the Ontario’s Arbitration Act, 1991[1] (the “Act”). Justice Perell also ordered a new arbitration be conducted by a new arbitrator.

Cricket Canada is the governing body for the sport of cricket in Canada and is federally sanctioned as a “National Sport Organization” (“NSO”). Pursuant to the federal Physical Activity and Sport Act, the Centre has jurisdiction to resolve certain sport-related disputes, which are governed by the rules set out in the Sport Dispute Resolution Code and by the Act.[3]

Any provincial cricket association that demonstrates effective control of organized competitive cricket, within the province concerned, will be considered a member with voting privileges at any meeting of the members.[4]

The Council is a nonprofit organization which represents district and provincial level cricket associations in the province of Alberta and is made up of athletes who play amateur cricket in Alberta.[5] On December 3, 2018, the Council applied to Cricket Canada to be a provincial member for Alberta. The Council’s membership application was stalled, so on November 22, 2019, the Council filed a request with the Centre against Cricket Canada for not adequately responding to its membership application. The Centre assumed jurisdiction over this dispute and the parties chose to proceed with arbitration.[6]

Arbitrator’s Awards and Consideration of the Review Panel

The Arbitrator made three interim awards. First, the Arbitrator confirmed the Centre’s jurisdiction over the dispute and ordered Cricket Canada to retain an independent investigator to report back on the issues in this arbitration.[7] Second, the Arbitrator ordered that the investigation address whether the Council has effective control over cricket in Alberta, while keeping in mind the internal financial and governance affairs of the Association.[8] Third, the Arbitrator issued an award setting out guidelines for the appointment of a three member expert review panel and their decision to be made.

The review panel was appointed, and on May 30, 2021, the Review Panel issued their report, concluding that the Association maintains effective control of competitive cricket in Canada.[9]

On June 1, 2021, the Council asked for a reconsideration of the Review Panel’s decision.[10] On July 13, 2021, the Arbitrator issued the Final Award. In the Final Award, the Arbitrator failed to provide any reasons on the central issue on the merits of the arbitration, namely whether the Council had “effective control” of competitive cricket in Alberta. She simply stated[11]:

At this point in time, the sport of Cricket in the province of Alberta is very polarized and dysfunctional. This occurred under the stewardship of the ACA. Initially and before these proceedings even commenced, the group of individuals who ultimately formed the ACC brought concerns forward to the ACA. They were not appropriately dealt with and the saga with which I have been dealing began. Accordingly, after long and careful consideration I have come to the conclusion that it is time for fresh leadership in the sport of cricket in Alberta. I do not reach this decision lightly, but I am satisfied that it is the correct decision after having been involved in this case for more than a year and having spent countless hours reviewing the submissions and multitudinous documents filed in this case….

Justice Perell held that, pursuant to section 38 of the Act, the Arbitrator was obligated “to state the reasons on which [the decision was] based”[13].

Justice Perell went on to state the importance of providing adequate reasoning beyond the statutory requirement:

[55] Written reasons show the parties that the adjudicator has paid attention to their arguments and treated them fairly and with due process. Providing reasons for a decision removes the appearance of arbitrariness, makes the process transparent, and makes the decision-maker accountable because he or she is called on to explain and justify the decision. The question of the adequacy of reasons for decision is whether the reasons, viewed in light of the record and counsel’s submissions on the live issues presented by the case, explain why the decision was reached, by establishing a logical connection between the evidence and the law on the one hand, and the decision on the other. The critical question is whether in the context of the record, the issues and the submissions of the parties, the judgment is sufficiently intelligible to show that the adjudicator understood the substance of the matter and addressed the necessary and critical issues. In the immediate case, the Arbitrator did not meet the standard.

[56] The Arbitrator never explains why the Association lost. The Arbitrator’s explanation for the outcome seems to be that it was time for change in leadership in who controlled competitive cricket in Alberta.

[57] That explanation, however, is to explain the answer to a political question and a question much different from the legal question of which organization had demonstrated effective control of organized cricket in Alberta. The Arbitrator was charged with answering a legal question not a political one. [15] [emphasis added]

It is not controversial that decisions of arbitrators are given substantial deference by Canadian courts. Arbitration remains an effective and efficient dispute resolution mechanism, which should be conducted in accordance with the law and procedures agreed on by the parties.

This case highlights the importance of parties choosing the right seat for their arbitration. The Arbitration Act (Alberta) at section 40(1) and 40(2),[16] allows parties to request further explanation of reasons, in cases where insufficient reasons are provided, which may limit such appeals of an arbitrator’s decision. The Act in Ontario does not have such provision. On the other hand, pursuant to section 3 of the Arbitration Act (Alberta), parties may also opt out of these provisions. In essence, through arbitration and picking the right seat, parties gain significant control over choosing a dispute resolution process that works for their dispute.

Justice Perell’s decision also highlights the significance of Arbitrators providing adequate reasons for their arbitral award. Adequate reasons can demonstrate fair and just treatment of the parties’ case and show that the arbitrator has understood and given appropriate weight and consideration to the issues, evidence, and arguments at hand, before deciding the matter. 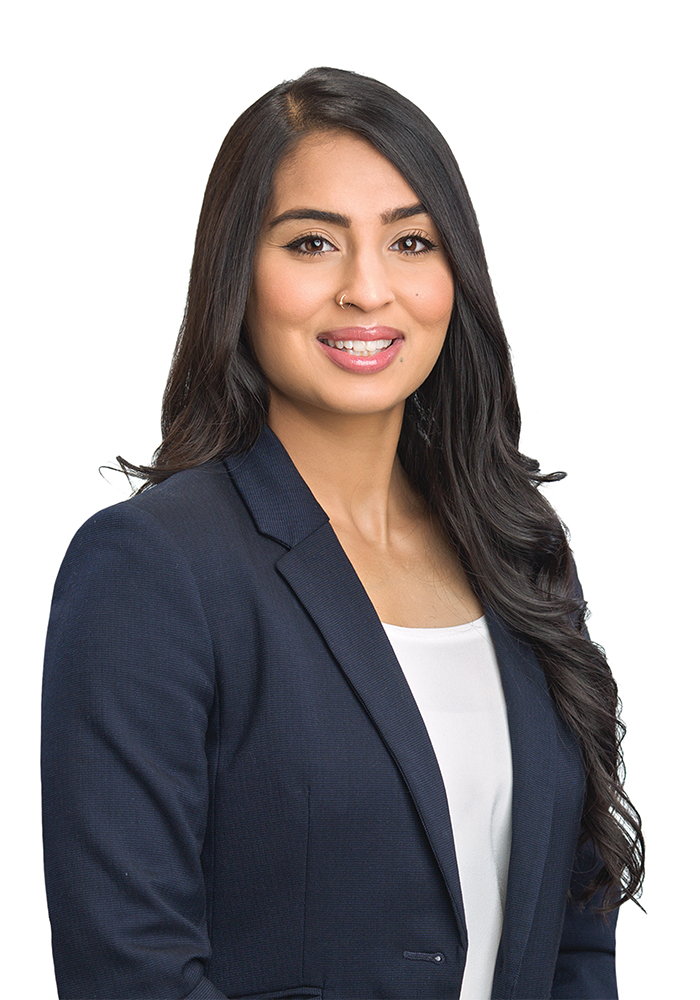