In Mundo Media Ltd. (Re),2022 ONCA 607, the Court of Appeal for Ontario (the “Court of Appeal”) dismissed a motion for leave to appeal the motion judge’s decision in Royal Bank of Canada v. Mundo Media Ltd.,2022 ONSC 2147. This decision addressed the tension between a contractual arbitration clause versus the “single proceeding model” under a receivership.

The Court of Appeal upheld the lower court’s decision that the single proceeding model associated with insolvency proceeding prevailed over arbitration (which we commented on in our blog post here).

Why This Case Matters

The Court of Appeal’s decision confirmed that the single proceeding model is a core principle of insolvency law, and intended to act as a shield to protect debtors from having to defend claims in multiple proceedings and jurisdiction. This may include proceedings that may otherwise be subject to arbitration agreements.[i]

However, the Court of Appeal was clear that it will not always be the case that third parties with set-off defences or claims subject to arbitration will find themselves pulled into insolvency proceedings. The “’degree of connection of the claim to the insolvency proceedings’” is the determining factor.[ii]

Background to the Leave to Appeal Application

SPay Inc. (“SPay”), a sports management technology company, had two agreements with Mundo Media Ltd (“Mundo”). One was a Management and Support Agreement (the “First Agreement”), and the second was a Publisher Agreement (the “Second Agreement”). Both agreements contained an arbitration clause that required disputes arising to be arbitrated in New York according to the JAMS Comprehensive Arbitration Rules & Procedures and applying New York Law.[iii]

Mundo became insolvent and receivership proceedings were commenced in Ontario. Mundo’s Receiver asserted that SPay owed Mundo $4.1 million under the First Agreement. This was Mundo’s largest outstanding account receivable owing in the receivership.[iv] As part of its presumptive defence, SPay asserted a right of set-off relating to amounts owing to it by Mundo under the Second Agreement.

SPay also sought to stay the Receiver’s motion for judgment in the receivership proceeding, asserting that the claim needed to be arbitrated in New York pursuant to the agreement’s arbitration clause. While SPay argued arbitration would be the proper forum to adjudicate this dispute, the Receiver argued that the “single proceeding model” dictates that mutual claims ought to be resolved in the receivership proceedings.

The Superior Court of Justice agreed with the Receiver and held that the “single proceeding model” is intended to avoid the chaos and inefficiency of a de-centralized receivership process. In this case, the Receiver was seeking to realize on a significant asset for the benefit of all creditors. Requiring the Receiver to commence an arbitration is inconsistent with the object of the Bankruptcy and Insolvency Act, RSC 1985, c. B-3 (“BIA”) and would potentially send the Receiver “scurrying to multiple jurisdictions”.[v] As such, the Superior Court of Justice dismissed SPay’s motion for a stay of proceedings.

SPay sought leave to appeal the Superior Court’s decision at the Court of Appeal. Within the confines of the three-pronged test for leave to appeal, SPay argued that:

The Court of Appeal dismissed SPay’s application for leave to appeal. The Court of Appeal found that a receiver is appointed by, and obtains its authority from, the court. Therefore, an arbitrator cannot determine a receiver’s powers and obligations, such as whether it should prosecute under a single proceeding model or through arbitration.

The Court of Appeal applied the International Commercial Arbitration Act, 2017, SO 2017, c 2, Sched 5 (“ICAA”) and BIA in conjunction to find that the flexibility afforded under the ICAA and the broad discretion provided to courts under section 243 of the BIA permits courts to preclude the operation of the ICAA in favour of the single proceeding model for insolvency proceedings.[vii]

The Court of Appeal considered that the dominating consideration of the motion judge was that the Receiver was seeking to realize on an asset to the benefit of all creditors, and that SPay was going to assert a defence of set-off. This was a finding of fact that the Court of Appeal determined was owed deference.

The Court of Appeal’s decision demonstrates that there may exist limited fact-specific circumstances where there is a strong connection between the case for arbitration and the insolvency proceeding. In such cases, the court may decline to stay an arbitration.

It is worth noting that the Court of Appeal made no comments on Petrowest Corporation v. Peace River Hydro Partners, 2020 BCCA 339, which was heard by the Supreme Court of Canada (“SCC”) in January of this year. The Superior Court in Mundo Media declined to follow the reasoning in Petrowest, and the parties did not rely on Petrowest on appeal.

Once the SCC releases its decision, it will likely provide more guidance on whether a receiver is entitled to disclaim a pre-insolvency arbitration agreement. Stay tuned on our thoughts and analysis of the SCC’s decision in Petrowest once released. 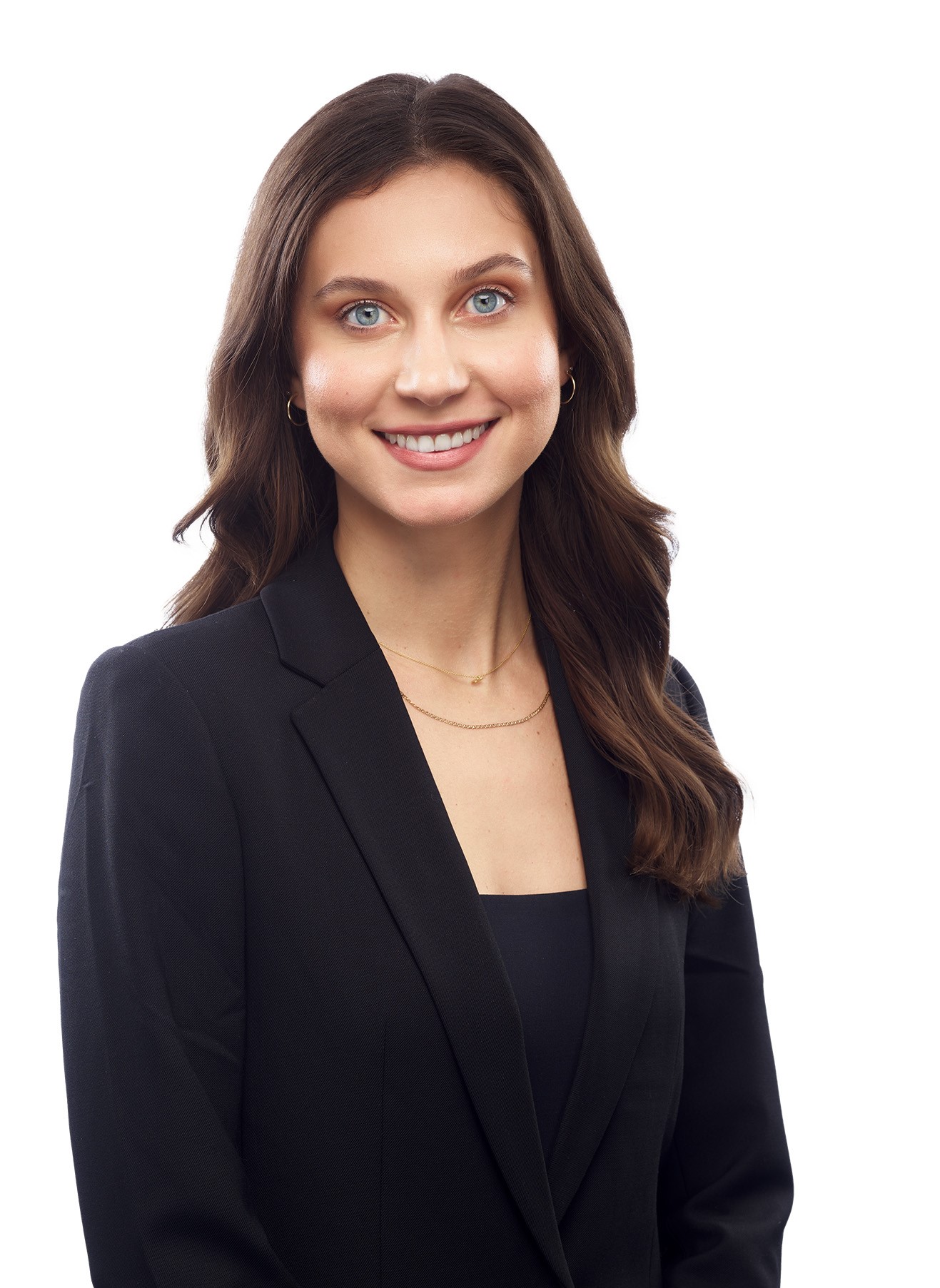