Seizing from an Alter Ego: Quebec Court determines whether the assets of state-owned companies can be validly seized to pay the debt of the Republic of India.

In CC/Devas (Mauritius) Ltd. c. Republic of India, 2022 QCCS 7, the Superior Court of Quebec had to determine whether the assets of two state-owned agencies were validly seized ex parte pending the homologation[1] of two foreign arbitral awards rendered against the Republic of India in favour of the Plaintiffs.

This case involves two seizures before judgment by garnishment effected in the hands of International Air Transport Association (“IATA”), that were authorized ex parte on November 24, 2021 (“First Seizure”) and December 21, 2021 (“Second Seizure”) in a Quebec Court at the request of the Plaintiffs who are seeking to execute their arbitral awards of over USD $111 million due by the Republic of India. Of note, the First Seizure and Second Seizure (collective, the “Seizures”) were against the assets of two distinct legal entities, namely the Airport Authority of India (“AAI”) and Air India, Ltd. (“Air India”), held by IATA, on the basis that these state-owned agencies are alter egos of the Republic of India. Both AAI and Air India were neither parties nor involved in the arbitration process.

Nevertheless, Justice Pinsonnault dismissed Air India’s application to quash the Second Seizure and instead permitted the Second Seizure against the assets of Air India, albeit with a reduced scope of 50% of all the funds belonging to Air India, presently held by IATA. However, Justice Pinsonnault quashed and vacated the First Seizure against the assets of AAI in light of the provisions of the State Immunity Act, RSC 1985 c S-18.

On January 28th, 2005, the Plaintiffs[2] who are shareholders of Devas Multimedia Services Ltd. (“Devas”), entered into a contract with Antrix Corporation Limited (“Antrix”), a corporation wholly owned by the Republic of India. The agreement between the parties required that two satellites be launched into space by the Indian Space Research Organization, in addition to Antrix leasing spectrum capacity to the Plaintiffs (the “Agreement”).

The Plaintiffs made the required payments, triggering Antrix’s obligations under the Agreement. However, in July 2010, the Indian Space Commission adopted a resolution favoring the termination of the Agreement. On February 17th, 2011, the Cabinet Committee on Security of India terminated the agreement. Then, on February 25, 2011, Antrix informed Devas that the Agreement was terminated by reason of Force Majure.

The Plaintiffs applied to the Superior Court of Quebec to have the Treaty Awards enforced against the Republic of India. While the homologation of the awards was pending, in ex parte decisions, Justice Granosik and Justice Buchholz (the “Authorization Judges”) respectively authorized the Seizures before judgment by garnishment, with the First Seizure against the assets of AAI, and the Second Seizure against the assets of Air India, for funds held by IATA in Montreal. Both Seizures were authorized on the basis that both of these fully state-owned entities are alter egos of the Republic of India.

The Superior Court of Quebec’s Decision

Justice Pinsonnault found that the highly detailed and compelling allegations and documentation presented in support of the two Seizures established a prima facie basis for the objective and serious fear that without the Seizures, the recovery of the Plaintiffs’ claim against the Republic of India pursuant to the Treaty Awards would be seriously jeopardized. The Court also noted that even though the Treaty Awards had already been homologated so far in five other countries, the Plaintiffs “have yet to collect a single penny from the Republic of India.”[4]

The Court also noted that “under normal circumstances, a seizure before (or after) judgment by garnishment entitles the plaintiff to seize assets owned by the defendant that are held by the garnishee or sums of money due to the defendant by the garnishee.”[5] But in this case, both AAI and Air India were never parties to the arbitration proceedings that gave rise to the Treaty Awards “nor were they personally condemned to pay any sums of money to the Plaintiffs in connection therewith.”[6]

Nonetheless, the Plaintiffs requested the Seizures on the basis of the unique and extensive link between the state-owned entities and the Republic of India. The sworn declarations suggest the Republic of India exercises an exceptionally high degree of control over these two state-owned entities and the involvement goes far beyond the level of control normally exercised by a shareholder over its wholly owned corporation.[7] The Authorization Judges determined on a prima facie basis that AAI and Air India are the alter egos of the Republic of India for the purpose of using their respective assets to eventually satisfy the amounts due under the arbitral awards.[8]

Consequently, Justice Pinsonnault dismissed Air India’s application to quash, in part, on the basis of insufficiency. In the interest of justice, the Court exercised its powers under article 522 of the Code of Civil Procedure, CQLR c C-25 to revise the scope of the Second Seizure, reducing it to 50% of the Air India funds held by the IATA. As such, IATA was now able to remit to Air India, 50% of the funds that had been seized ex parte.[9]

The AAI Application to Dismiss and Stay

Justice Pinsonnault dismissed the seizure against AAI for reasons pertaining to state immunity.

AAI argued that as an agency of the Republic of India, it enjoys a strong presumption in favor of State Immunity under the State Immunity Act and AAI had not waived its immunity. Furthermore, since there had been no determination on the merits of the issue of state immunity, an ex parte hearing was inappropriate. Justice Pinsonnault found that state immunity is a question of public order and as such, that issue should have been decided before any other issue.[10]

The Plaintiffs’ argued that a decision on state immunity should be heard after any decisions pertaining to the validity of the seizures. The Plaintiffs relied on Instrubel n.v. v. Ministry of Industry of the Republic of Iraq, 2016 QCCS 1184 for this argument. However, Justice Pinsonnault disagreed and noted several differences between this case and Instrubel. Most importantly, the parties in Instrubel had an agreement before the hearing to plead the issue of state immunity at a later date. Furthermore, “[t]he Court was never asked to address that issue at the outset of the proceedings contesting the seizure by garnishment that had been authorized in the hands of IATA.”[11] As such, in addition to quashing the First Seizure, Justice Pinsonnault stayed all proceedings against AAI, without limitation, until the Plaintiffs’ provide proper service, in accordance with the State Immunity Act.

This case raises several interesting issues, including how Canadian courts interpret the alter ego doctrine and whether they enforce awards against the assets of alter egos in the hands of other third party, as well as what role, if any, the recognition of an arbitral award by other foreign counterparts will have on the recognition and enforcement of the arbitral award in Canada.

The Superior Court of Quebec’s decision in this case is consistent with Canadian courts’ tendency to favor the recognition and enforcement of arbitral awards, as further evidenced in the Supreme Court of Canada’s decision in International Air Transport Association v. Instrubel, N.V., 2019 SCC 61 (see our previous blog post here). However, it remains to be seen how subsequent courts will deal with the issue of enforcement of awards against alter egos as against third parties to an arbitral award.

Not surprisingly, leave to appeal in this case has already been granted, Air India Ltd. c. CC/Devas (Mauritius) Ltd., 2022 QCCA 218. Air India was recently acquired by the Tata group and argues it is no longer a state-owned entity. The impact of these changes, among other arguments, will likely be addressed by the Court of Appeal. Be sure to visit The International Arbitration Blog for our analysis of the Court of Appeal’s take on these issues.

[1] In Québec, a party can apply to the court by way of a motion for "homologation" (that is, recognition and enforcement) of an arbitration award. (Code of Civil Procedure, CQLR c C-25 c 645-646.)

[3]CC/Devas (Mauritius) Ltd c Republic of India, 2022 QCCS 7. Treaty Awards refers to the “Merits Award” issued on July 25, 2016 against India which was found liable for breaches of the Agreement Between the Republic of India and the Republic of Mauritius for the Promotion and Reciprocal Protection of Investments (the “Treaty”) and the “Quantum Award” issued on October 13, 2020 ordering India to pay Plaintiffs USD $111 million plus interest and costs (collectively the Merits Award and the Quantum Award are referred to as the “Treaty Awards”). 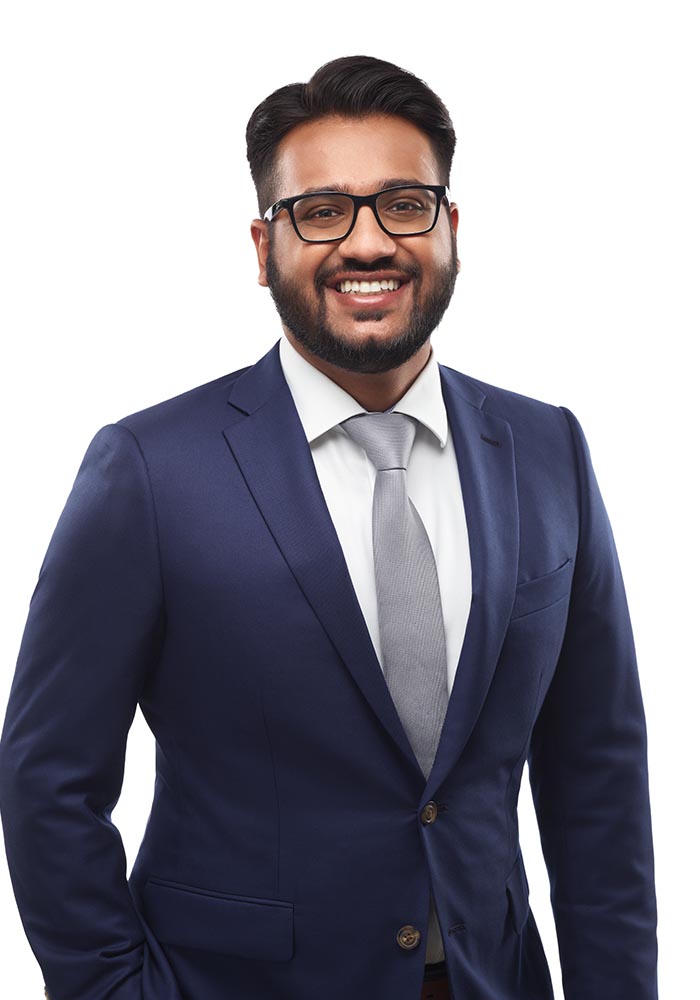