In RAV Bahamas Ltd and another v. Therapy Beach Club Incorporated[1], a decision of the Court of Appeal of the Bahamas to uphold an arbitral award was overturned by the Judicial Committee of the Privy Council (“the Privy Council”) on the basis of “serious irregularity”.

RAV Bahamas (“the Appellants”) challenged an award of damages imposed against them by the arbitrator on the ground of serious irregularity under Section 90 of the Bahamas Arbitration Act 2009 (“Section 90”) – a provision which, the Privy Council noted, is modelled on and materially identical, in structure and content, to Section 68 of the English Arbitration Act 1996 (“Section 68”).

The decision of the Privy Council is significant as it represents the first time in almost 15 years that the requirement of “an irregularity causing substantial injustice” has been considered by the highest UK appellate court since Lesotho Highland Development Authority v. Impregilo SpA.[2]

The Appellants appealed to the Supreme Court submitting that the award was affected by serious irregularity on the following basis:

On Appeal to the Privy Council

On final appeal to the Privy Council, the Board (the panel of judges hearing the appeal) held that whilst it is “good practice and should be encouraged”, it is not a requirement of a challenge of serious irregularity “that there be a separate and express allegation, consideration and finding of substantial injustice.” [3] It is sufficient, as a matter of substance over form, that substantial injustice be established and found.

With regard to the first ground of appeal – that the arbitrator had failed to deal with important issues concerning the period for which damages could be awarded for loss of profits pursuant to the lease – the Board held that this was an issue which had been placed before the arbitrator and which she had failed to address in her award. The Board considered that this was an irregularity and failure of due process that was “inherently likely” to cause substantial injustice. The Board held that the arbitrator’s omission to deal with this issue – that would have, if it had been resolved in favour of the Appellants, “more than halve” the damages for loss of profits – was “obviously” unfair and unjust.[4] The Board also held that, contrary to the decision of the Court of Appeal, a finding of substantial injustice, as a matter of substance, was in fact made by the Supreme Court. By finding that there was a serious irregularity, the Supreme Court had, in effect, found that there was a substantial injustice. The Board, in a veiled criticism of the Court of Appeal’s approach, opined that “undue formalism” should not be required in a challenge pursuant to Section 90.[5]

The second ground of appeal – the failure to afford the Appellants a fair opportunity to address certain adjustments made to the damages – was allowed in part. The Board held that the arbitrator had failed to provide the Appellants such a fair opportunity, as the Appellants, and indeed the Respondent, only became aware of the adjustments when they appeared in the reasoning of the arbitrator and her award. The Board held that this was an irregularity which was self-evidently a substantial injustice.

The Appellants however did not succeed in a submission that an additional deduction by the arbitrator – on the basis that the Respondent’s expert’s reliance on memory rather than documents in support of his evidence – was an irregularity. The Board found that the expert’s evidence was clearly problematic and the Appellants had ample opportunity to address the arbitrator about these shortcomings. As such, there was no unfairness or irregularity in the deduction made in this respect.

The Board allowed the appeal and the matter was remitted back to the arbitrator for reconsideration. The arbitrator must now re-determine the issues impacting approximately 96% of the sum awarded to the Respondent. This paves the way for potentially a major reduction in the damages awarded following litigation that was commenced over eight-years ago.

In light of Lord Steyn’s statement in Lesotho[6] that a “major purpose of the [1996] Act was to reduce drastically the extent of intervention of courts in the arbitral process”, it is perhaps unsurprising that the highest appellate courts in the UK have not considered the principle of serious irregularity for 15 years. The decision in RAV Bahamas is therefore to be regarded as a key authority on challenges to arbitral awards and a rare successful challenge on the basis of serious irregularity.

Nonetheless, there is unlikely to be an expansion in the number of cases that engage the principle of serious irregularity as a result of the Privy Council’s decision in RAV Bahamas. In the 1996 Report on the Arbitration Bill (which became the Arbitration Act 1996), the Departmental Advisory Committee on Arbitration Law noted that the test of serious irregularity was intended to limit intervention only to “extreme” cases (or as Lord Steyn put it in Lesotho, the test imposes a “high hurdle”[7]). The focus of Section 68, and similar provisions, is not the correctness of the original decision reached, but due process. Indeed a failure by a tribunal to arrive at the “correct decision” is still highly unlikely to afford a ground for challenge.[8] It is important to stress that there will be substantial injustice only where it is established that, had the irregularity not occurred, the outcome of the arbitration might well have been different.

RAV Bahamas is therefore both a welcome clarification of the purpose and scope of Section 68 (and comparative provisions in international arbitration legislation such as Section 90) and a reminder that serious irregularity imposes a high threshold and an onerous burden on the party seeking to rely on the doctrine. 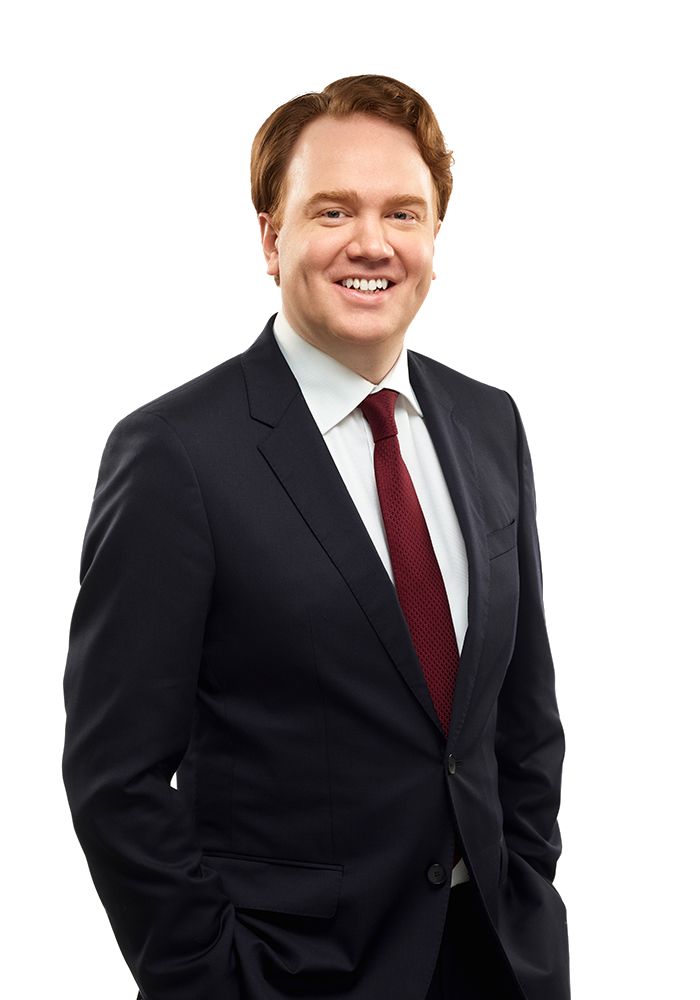 May 26, 2021
Robert A. Glasgow International Arbitration