In this case, the Defendants, namely: Niantic Inc. (developer of interactive smart phone games) and Warner Bros Entertainment Inc. (producer of game content), sought a stay of the class proceeding on the basis that the Plaintiffs agreed to be bound by the applicable terms of service (the “Terms”), which require disputes regarding services provided be resolved by binding arbitration (the “Arbitration Agreement”). The Terms provided that “if you live in the US or another jurisdiction which allows you to agree to arbitration, you and Niantic agree that any disputes will be settled by binding arbitration.”[1]

In the result, the Court granted a partial stay, finding Niantic had carefully drafted their Arbitration Agreement to include a 30 day opt-out period, consumer cost mitigation provisions, and allowed consumers the choice of proceeding in small claims court or arbitration for their disputes. The Court noted the Terms were expressly clear and thorough, and were crafted in a manner that did not perpetuate an unfair informational imbalance in favour of the Defendants. This provided a basis through which the Court distinguished this case from UberTechnologies Inc. v. Heller, 2020 SCC 16. In Uber, a majority of the Supreme Court of Canada held that the employee could not have been expected to appreciate the financial and legal implications of agreeing to the terms even if he read and reviewed the contract. [2]

Justice Mayer of the British Columbia Supreme Court granted a partial stay to a class proceeding brought forth by Sharise Petty and David Stasch, representative Plaintiffs on behalf of a class of residents of British Columbia and Alberta who were players and consumers of the video games “Pokémon Go” and “Harry Potter: Wizards Unite” (the “Games”).

Mr. Stasch alleged he had paid upwards of $2,000 to purchase “loot boxes” on the Defendants’ game Pokémon Go. Ms. Petty alleged that she had paid $450 for the same purpose. Loot boxes are described by the Plaintiffs “as a game of chance inside a video game in which a player pays for the chance to win virtual awards, which in some cases can be sold.”[3] The Plaintiffs alleged the loot boxes within the games were an unlicensed, illegal gaming system under Canadian law.

The burden on an application for a stay of proceedings in favour of arbitration is low – only an arguable case that the arbitration agreement applies is required.

In this case, the prerequisites for a stay of proceedings in favour of arbitration were met: all parties agreed they were party to an agreement that contained an arbitration clause; the proceedings related to a matter that fell within the scope of the arbitration provision; and the Application for a stay was brought in a timely manner.[4]

The Plaintiffs opposed the Application on the following basis:

(i) Section 16 of the Alberta Consumer Protection Act, RSA 2000, c C-26.3 (the "ACPA") invalidated and prohibited the application of the Arbitration Agreement in a consumer transaction;

(ii) For reasons of public policy and unconscionability, the Arbitration Agreement was null, void, inoperative or incapable of being performed pursuant to the decision of the Supreme Court of Canada in Uber; and

(iii) Under the Terms containing the Arbitration Agreement, the arbitrator lacked jurisdiction to determine claims brought under the Competition Act, RSC 1985, c C-34.

A party claiming that a bargain is unconscionable must prove two requirements: “There must be an inequality of bargaining power and the bargain itself must be improvident.”[7] The Plaintiffs primarily relied on Uber and Pearce v. 4 Pillars Consulting Group Inc., 2021 BCCA 198 (“Pearce”) in support of their position that the Arbitration Agreement should not be enforced by virtue of the common law doctrine of unconscionability and for reasons of public policy.

a. Inequality of Bargaining Power

The Court held that the Supreme Court of Canada in Uber and the British Columbia Court of Appeal in Pearce both indicate that an analysis of unconscionability must focus on the vulnerability of the weaker party and the unfairness of a contract or one of its terms. The Court distinguished Uber on the basis that it involved an employee relationship and an arbitration agreement that contained no information concerning the costs of arbitration in the Netherlands, and that the employee could not be expected to appreciate the financial and legal implications of agreeing to arbitrate under ICC Rules or under Dutch law.[8] The Court distinguished Pearce on the basis that the Plaintiffs in that case included individuals who were facing potential bankruptcy and were therefore vulnerable.[9]

The Court held that in this case, there was no evidence of a special relationship of trust, such as, for example, one which might exist in an employer-employee agreement or an agreement involving the provision of financial, health or educational services.[10] The Court was not satisfied that an inequality of bargaining power justified a finding that the arbitration clause was unconscionable on the facts of this case.[11] Therefore, the Court found the first requirement for unconscionability, an inequality of bargaining power, was not met.

The Court held that it did not find the arbitration process to be unduly disadvantageous for the Plaintiffs as the costs disadvantage was mitigated by the provisions of the Arbitration Agreement. For example, the Defendants pay for filing the arbitrator’s fees and the customer is reimbursed for his or her legal costs if they prevail in claims valued at less than $75,000, whereas the Defendants will not claim legal fees if they prevail, subject to exceptions.[15] The Terms also allowed for an Arbitration Agreement opt-out period within 30 days of accepting the Terms of Service.[16] Therefore, the Court found the second requirement for unconscionability, an improvident bargain, was also not met.[17]

The Terms included an exclusive choice of law clause applying California state law, "excluding its conflict of law rules."[18] Section 36 of the Competition Act, RSC 1985, c C-34, provides that claims can only be determined by a court of competent jurisdiction. The Plaintiffs argued that an American arbitrator acting under American law was not a "court of competent jurisdiction" and did not have jurisdiction over claims advanced under Canadian law, and contended that this provided a public policy basis for not enforcing the Arbitration Agreement in respect of the Competition Act claims.[19]

The Court relied on the competence-competence principle and the decision of Justice Horseman in Williams v Amazon.com, Inc., 2020 BCSC 300 ("Williams"). Justice Horseman found that, based on the competence-competence principle, it was inappropriate to determine whether the arbitrator had the jurisdiction to grant relief under the Competition Act.[20] The Court concluded that the issue of jurisdiction should be a matter for the arbitrator in first instance.[21]

(i) the nature of the disputes that are likely to arise and whether the cost to pursue a claim is disproportionate to the quantum of the claim;

(ii) the relative bargaining power of the parties; and

(iii) whether the parties have attempted to tailor the limit on dispute resolution.[23]

Reconciling this decision with the Uber decision 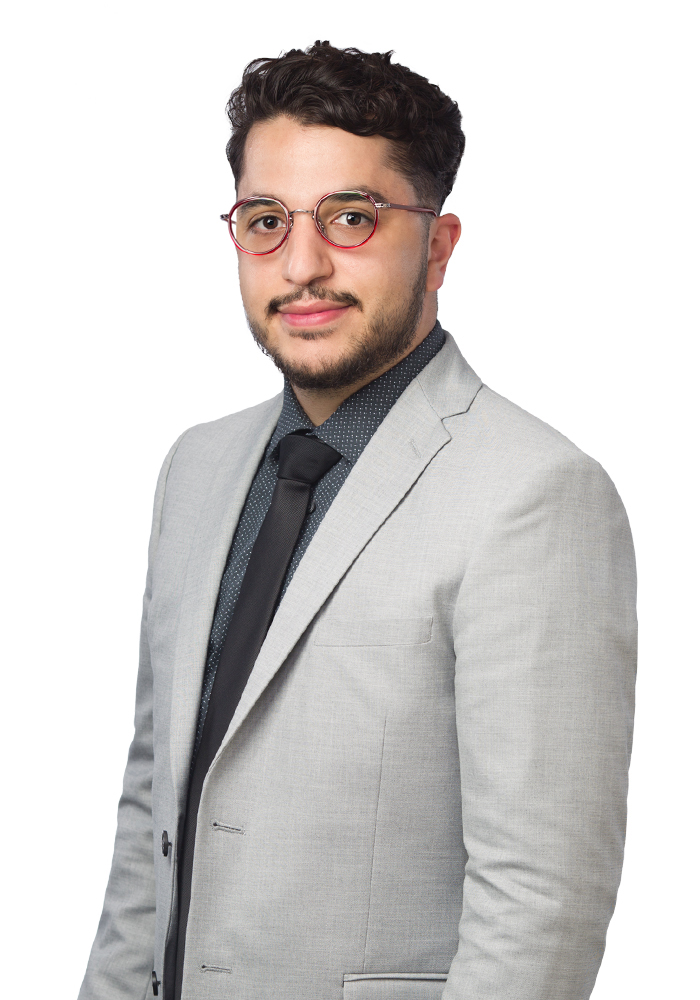