Manifest Unfairness – the Alberta Court of Appeal Clarifies the Test

In ENMAX Energy Corporation v TransAlta Generation Partnership, 2022 ABCA 206, the Alberta Court of Appeal (the “Court”) provided insight into what constitutes "manifest unfairness” within an arbitration procedure sufficient to deprive a party of presenting a case and warranting set aside of the arbitration award pursuant to section 45(1)(f) of the Arbitration Act, RSA 2000, c A-43 (the “Act”).

The Court found in this instance that the Appellants’ complaints did not rise to the significant standard required to meet the test, as the procedure selected did not challenge the fundamental validity of the process or undermine the fairness of the arbitration itself.

TransAlta Generation Partnership (the “Respondent”) owns and operates the Keephills Generating Units (“Keephills”). The Respondent was the owner of a Power Purchase Arrangement (“PPA”) with ENMAX Energy Corporation (“ENMAX”) to supply electrical power from Keephills to ENMAX as the buyer. The Balancing Pool has financial obligations under the PPA, entitling it to participate in any arbitration in relation to the PPA (together, ENMAX and the Balancing Pool are the “Appellants”).[1]

In March 2013, one of the Keephills units “tripped” and shutdown for seven months. The Respondent claimed the shutdown was a force majeure event which relieved the Respondent of its obligation to pay ENMAX for the offline unit and require the Balancing Pool to pay the Respondent’s fixed and variable costs of generation. The Appellants disagreed and challenged the Respondent in relation to which party was responsible for the losses suffered.

In accordance with the PPA, the dispute was referred to arbitration under the Act. The arbitration tribunal concluded that the shutdown of the Keephills unit was an event of force majeure as defined in the PPA and the Respondent had acted in accordance with its obligations. ENMAX and the Balancing Pool sought to challenge the award, and the chambers judge concluded no appeal of the arbitration award was available based on the language of the PPA. That decision was not appealed to the Court.

The Appellants applied to set aside the award pursuant to section 45(1)(f) of the Act which states:

45(1) On a party’s application, the court may set aside an award on any of the following grounds:

(f) the applicant was treated manifestly unfairly and unequally, was not given an opportunity to present a case or to respond to another party’s case, or was not given proper notice of the arbitration or of the appointment of an arbitrator.[2]

The Appellants argued that the procedural decisions of the arbitration tribunal surrounding document disclosure led to “manifest unfairness” and deprived the Appellants of a fair opportunity to present their case or to respond to the Respondent’s case.

The chambers judge who heard the application to set aside the award dismissed the application entirely stating that “[w]hen the entirety of the process is considered within the particular circumstances of the dispute, I do not find any manifest unfairness or inequality, nor do I find the [Appellants] were prevented from meeting the case of [the Respondent].” [3]

The Appellants were granted leave to appeal on one issue: “whether the chambers judge erred in concluding the Appellants were not treated manifestly unfairly and unequally, or prevented from presenting their case or responding to the Respondent’s case”.[4]

The Court determined that an appeal from the chambers judge was subject to the usual appellate standards of review. Specifically, the interpretation of section 45(1)(f) was a question of law reviewable for correctness, the factual findings were reviewable for palpable and overriding error, while the application of the test under section 45(1)(f) to the facts was a question of mixed fact and law and therefore owed deference on appeal in the absence of extricable legal error.

The determination by the chambers judge of whether or not the arbitral procedure, in the circumstances of the arbitration as a whole, rose to the level of manifest unfairness or in breach of section 45(1)(f) was reviewed for palpable and overriding error.

After reviewing the purposes of the Act, the Court concluded that the grounds to set aside an arbitration award should be interpreted “narrowly and only to ensure the proceedings are not fundamentally or fatally flawed.”[5] The Court outlined that in order to set aside an arbitration award because a party was treated manifestly unfairly or unequally, the Court needed to determine that the “errors alleged challenge[d] the fundamental validity of the process”.[6] The procedural issue or error must effectively undermine the fairness of the arbitration process. In the case where the exclusion of evidence is said to be at the root of the unfairness, the missing evidence must be “crucial to the party’s case” and impact the proceeding in some meaningful way.[7]

The Three-Part Test for Manifest Unfairness

The Court outlined a three-part test for determining whether the procedures adopted by the arbitral tribunal resulted in manifest unfairness or deprived the Appellants of an opportunity to present their case:

1) Did the procedures adopted repeatedly deny the appellants access to the undisclosed records, as the Appellants allege?

2) To what extent were the undisclosed records crucial to the issues before the arbitration panel and to the Appellants’ ability to put forward their case or respond to that of TransAlta?

3) Did the arbitration tribunal’s comments regarding the TVA testing elevate the importance of the undisclosed records?

Did the procedures adopted deny the appellants access to the undisclosed records?

First, the Appellants argued that the “reliance and request” form of document production adopted by the arbitration tribunal was flawed because all relevant documents were held by the Respondent. In the reliance and request method, each party produces documents upon which they propose to rely, and then the other parties can request additional records.[8] In requesting additional records, the requesting party must establish the requested documents are relevant and material to the issues before arbitration. The Appellants submitted that the requirement to prove relevance for requested documents was unreasonable and unfair.

The Court found that the “reliance and request method” and the common civil litigation method of relevant and material production amounted to the same standard of production, with the difference being timing. Further, the Court agreed with the chambers judge that the arbitration tribunal was not unfair to deal with production issues in a “measured fashion, on a graduated basis, taking care to keep the scope of the entire matter manageable and focused”.[9] The arbitration tribunal itself recognized that the scope of discovery could alter over time as the parties came to understand the dispute more fully and educated the tribunal on the relevant documents.

Second, the Appellants argued that the arbitration panel denied them access to the disputed records, which in turn prevented them from presenting their case or responding to the Respondent’s case.[10] The Court concluded that this claim was inaccurate as the undisclosed records were never definitively determined to be irrelevant. The Appellants simply failed to make further attempts to seek the undisclosed records.

To what extent were the undisclosed records crucial to the issues before the arbitration panel and the Appellants’ ability to put forward their case or respond?

The Court concluded the undisclosed records were not crucial to the issues in the arbitration. Where the alleged unfairness is said to arise from the exclusion of evidence, that evidence must be crucial to the party’s case. If the evidence does not impact the case in a meaningful way, it simply cannot rise to be “manifest” and challenge the fundamental validity of the process.

Did the arbitration tribunal’s comments regarding the TVA testing elevate the importance of the undisclosed records?

Arbitration is known for crafting unique procedures and processes that respond to the circumstances of each case. Although that leaves open a wide array of options and procedures that could be adopted by an arbitration tribunal, the procedure and process, when considered as a whole, must treat the parties fairly and equally and provide an opportunity for each party to present their respective cases.

This decision illuminates the high bar for setting aside an award due to manifest unfairness within an arbitration proceeding. As the Court noted, not every denial to admit evidence is a breach of natural justice. Setting aside an award for manifest unfairness requires the procedural issue to challenge the fundamental validity of the arbitration process itself. This signifies that parties to an arbitration should diligently address any perceived procedural issues during arbitration and carefully examine any alleged unfairness to determine if it can be addressed during the arbitration. 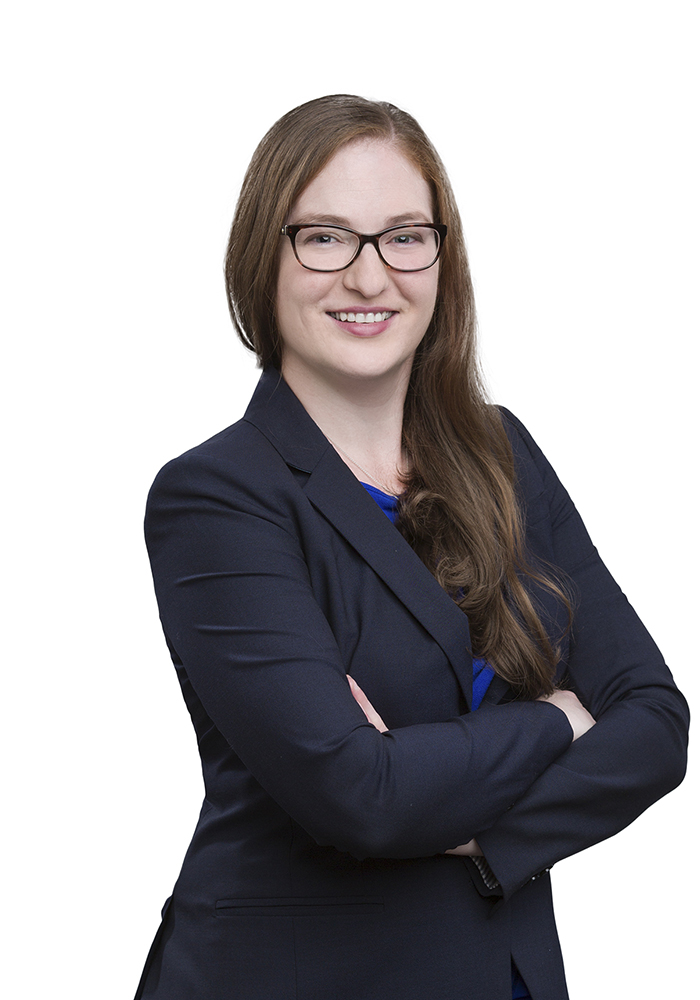