In Larsen v. Citibank FSB[1], the U.S. Court of Appeals for the Eleventh Circuit concluded that the confidentiality clause in an arbitration provision contained in a bank account agreement was “substantively unconscionable”. The Court held that the confidentiality clause worked an information advantage to the bank which could learn from repetitive arbitration proceedings kept secret from one plaintiff customer to the next.

Though this case has to do with a consumer contract of adhesion, signed by many customers, the logic of the decision would seem to apply to any contract which, by the frequency of its signing, affords to one side knowledge of other similar arbitration proceedings while withholding that knowledge from other sides.

Plaintiff David Johnson (“Johnson”) opened a checking account in 1991 with the Defendant KeyBank National Association (“KeyBank”). In 2010, Johnson converted the checking account into a joint account with his wife. When the conversion was made, Plaintiff signed a Signature Card that incorporated by reference an external 1997 deposit account agreement (the “1997 Agreement”), which contained an arbitration provision with a confidentiality clause.

In 2010, Johnson filed a class-action suit against KeyBank, alleging that KeyBank had juggled the order of debit card transactions in order to maximize overdraft fees charged to the account. KeyBank sought to enforce the arbitration provision against Plaintiff in order to resolve the dispute through individual arbitration. Johnson, seeking to preserve the claim as a class action, argued that the arbitration clause was invalid and unenforceable.

The District Court concluded that the arbitration provision was unenforceable. KeyBank appealed.

The U.S. Court of Appeals for the Eleventh Circuit held that Johnson had consented to the arbitration provision incorporated in the Card Signature by reference. Plaintiff also argued that the arbitration agreement was procedurally and substantively unconscionable. The Court dismissed all of the Plaintiff’s arguments except as to the confidentiality clause that required both parties to “keep confidential any decision of an arbitrator”, holding it to be “substantively unconscionable”.

The Court reasoned that, even though the confidentiality clause “does not prevent consumers from sharing discovery, fact patterns, or briefing from other similar arbitrations”, it nevertheless prevented them from taking full advantage of past arbitrations because their outcome was kept secret. The Court found that claimants cannot “avoid repeating past claimants’ mistakes – nor can they leverage prior successes – if they have no insight into dispute outcomes”, and qualified this as a “core public-policy concern”. The Court concluded that the arbitration agreement was valid but that the confidentiality clause must be severed.

The logic of this decision would seem to apply to all adhesion contracts containing similar confidentiality clauses, and perhaps to any contract likely to be tested more than once. 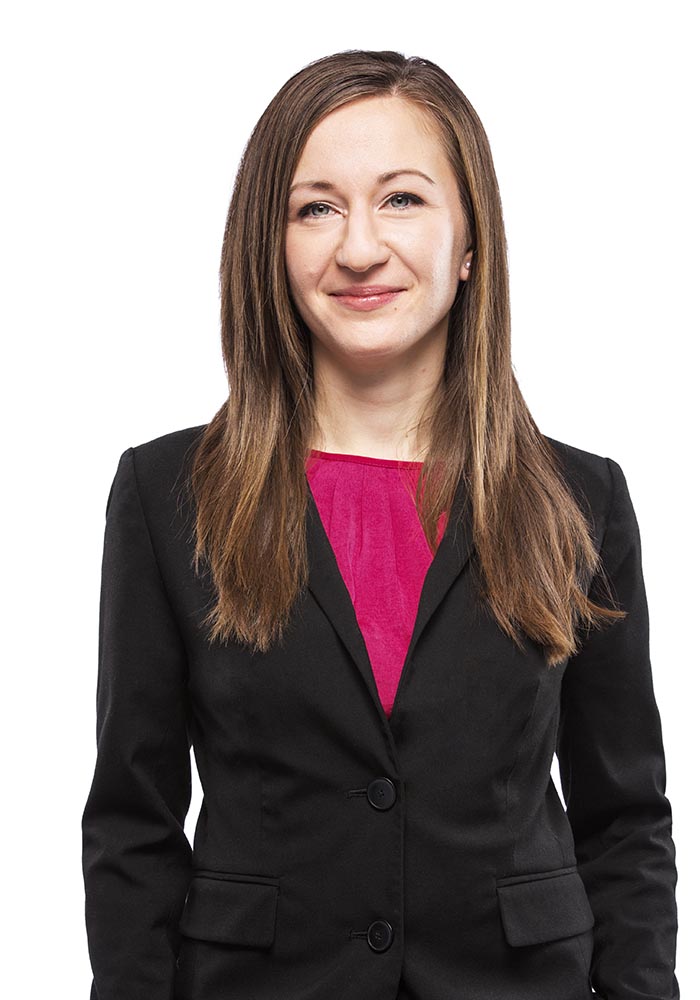