The British Columbia Court of Appeal recently released a decision that will be of interest to parties engaged in foreign arbitral proceedings and that have a domestic standstill agreement to refrain from continuing the arbitration pending a decision from a Canadian court.[1]

The parties in this case were already embroiled in a complex series of civil and family proceedings in Canada when they entered into a standstill agreement to wait for the determination of issues in the civil proceeding before taking any further steps in an arbitration proceeding seated in China. When one of the parties seemed to be continuing with the arbitration, the other party sought, and was granted, an anti-suit injunction in British Columbia preventing such further steps.[2]

The British Columbia Court of Appeal did not rule on whether the injunction was in the interest of justice, instead ruling on whether an injunction was available as a matter of contract law. The Court determined that it was. The Court noted that the contractual basis for such an injunction is novel in Canadian law, but well established in English law, and found that there was no reason not to apply the English common law principles in Canada. In Canada, as in England, anti-arbitration injunctions awarded on the basis of a private contract will not be granted lightly, but only in exceptional circumstances.

This case is the latest in a series of proceedings between the parties in the British Columbia courts. The appellant, Mr. Rao, is a businessman in China who visited Canada in the summer of 2015. He met the respondent, Ms. Li, and the two commenced a romantic relationship. From there, the parties started a real-estate company in British Columbia with each party holding a 50% interest in the company. Ms. Li invested $1000, and Mr. Rao agreed to invest $20 million (of which he ultimately invested $17.65 million, and borrowed back $16 million by issuing promissory notes). A shareholder agreement was executed stating that disputes would be submitted to the Shenzhen branch of the China International Economic and Trade Arbitration Commission (“CIETAC”), and that Canadian law would be applied to any disputes. In the spring of 2016, the couple were married in Las Vegas. By the fall of 2016, Ms. Li claims she discovered that Mr. Rao was still married to his first wife in China, and the relationship deteriorated.

Not surprisingly, the parties filed suits against each other soon thereafter. Mr. Rao filed a civil suit in British Columbia against both the company and Ms. Li in December 2016, ultimately seeking the return of the $17.65 million investment. Ms. Li filed an application for summary judgment in that case, but the application was later adjourned. In June 2017 Mr. Rao commenced an arbitration proceeding with the CIETAC. Mr. Rao’s lawyers attempted to serve notice of the CIETAC proceeding on Ms. Li’s lawyers, who accepted service on her behalf on two conditions: First, Mr. Rao would not to take any further steps in the CIETAC proceeding (or require Ms. Li to) until the Court had ruled on Ms. Li’s summary judgment application. Second, Ms. Li’s acceptance would not prejudice any rights she may have to argue against the jurisdiction of the CIETAC or the validity of the CIETAC proceeding itself. Mr. Rao agreed to these conditions (the “Standstill Agreement”).

In January 2017 (after Mr. Rao filed his civil claim, but before he commenced arbitration), Ms. Li filed a notice of family claim seeking spousal support and reapportionment in her favour of all property in British Columbia (including the $17.65 million invested in the company), to which Mr. Rao filed a counterclaim, then a motion to strike (which was unsuccessful).[3]

When Ms. Li became aware in December 2017 that the CIETAC arbitration was set to proceed in about a month, she applied to the Court, in the family proceeding, for an order enjoining Mr. Rao from taking (or requiring her to take) any further steps in the arbitration. The injunction was granted.[4] Mr. Rao appealed that decision.

Legal principles at the Court of Appeal

At first glance, this case appears to pit the jurisdiction of a foreign arbiter against that of a domestic court. That issue was raised by the appellant Mr. Rao, who argued that the well-accepted doctrine of competence-competence required the arbitral panel to rule on its own jurisdiction in the first instance. The Court of Appeal did not view the issue that way, however. Rather, the Court held that the ruling of the Chambers Judge concerned the actions of the litigants between themselves, which was validly within the Court’s jurisdiction. There was therefore no need to rule on the arbiter’s jurisdiction.

The Court of Appeal noted that although Canadian courts have granted anti-suit injunctions in the interests of justice, no Canadian court has been asked to grant such an injunction on the basis of a forum selection agreement in favour of a Canadian court. In England, however both bases are well established, and the Court considered the English jurisprudence to be persuasive. Generally, anti-arbitration injunctions should only be granted in exceptional circumstances, which include, among others, where one party’s legal rights will be breached by the continuation of an arbitration. In cases where a contractual right is threatened, injunctive relief is generally appropriate unless the opposing party can show strong reasons against granting such an order.

This case is important for parties that have both an agreement with a foreign arbitration clause, and a standstill agreement to refrain from such arbitration pending the ruling of a Canadian court. The Court of Appeal demonstrated that the Standstill Agreement can prevail, although future cases will necessarily be decided on their own facts, as the analysis is both fact-dependent and contains wide room for judicial discretion.

The English principles imported into domestic law include among them a reservation that injunctions of this nature should only be granted in exceptional circumstances. The Court of Appeal noted that arbitration in breach of one party’s contractual rights has been cited in the English jurisprudence as such an exceptional circumstance, and showed no hesitation in agreeing.

Given the breadth of judicial discretion available on the law, and the Court’s apparent displeasure at the actions of the appellant, this case should not be seen as establishing a tactic to undermine foreign arbitration, but rather as providing an opportunity for contractual parties to avoid extreme prejudice that would result from unexpected arbitration hearings. The Court of Appeal appears to be fully alive to the principle of primacy of arbitration proceedings. The Court was careful to note that Canadian courts must exercise caution when granting injunctions that will affect extra-jurisdictional proceedings, whether juridical or arbitral, but also noted that “neither comity nor the objectives of arbitration justify exceptional diffidence where the injunction is based on a breach of contract, i.e. on a party’s own conduct”.[5] 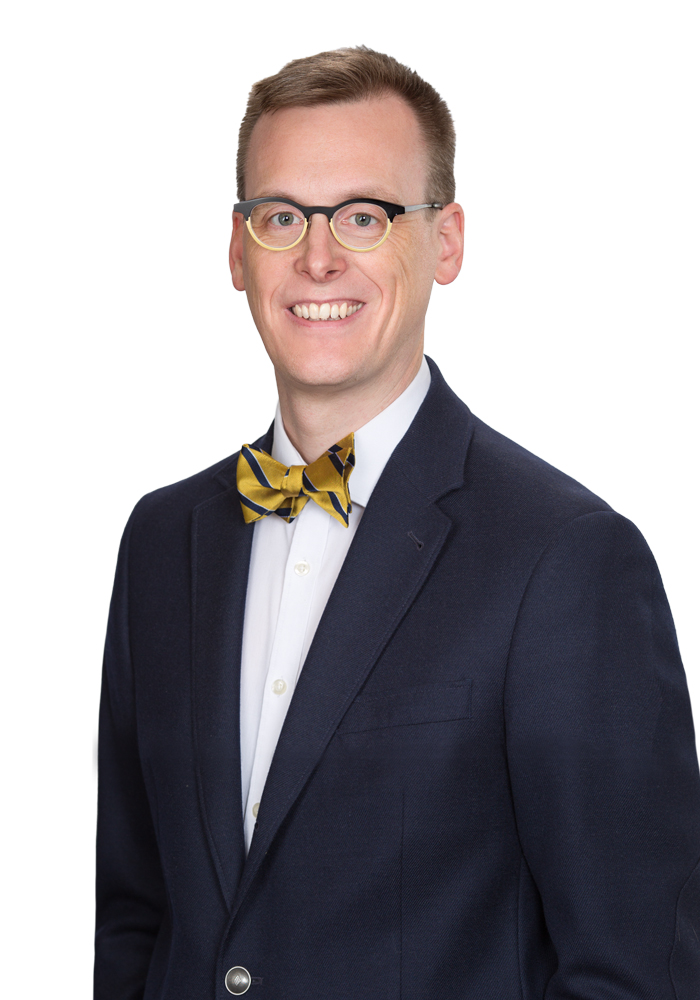