Spotlight on 2015: Trends and Issues in Retail

The consequences and the prevalence of data breaches have been growing, and there is no reason to suspect this trend will slow down. Cybersecurity firm Risk Based Security claims 2014 was the worst year on record, climbing above the previous year’s tally of 822 million exposed records worldwide.

In the U.S., financial institutions are aiming to make retailers part of the accountability chain, a trend that could eventually find its way north of the border. On December 2, 2014, the U.S. District Court for the District of Minnesota in In Re: Target Corporation Customer Data Security Breach Litigation denied Target’s motion to dismiss the claims of a group of five financial institutions that alleged that Target was negligent in not preventing its breach of 2013. While the merit of this claim has not yet been decided, the basis for the relief being sought by the group of financial institutions in this case should open the eyes of retailers to potential legal claims they can face in cases involving the breach of data.

Bill S-4, the Digital Privacy Act, is widely expected to pass ‎before the summer, and will make significant amendments to PIPEDA. One of the most significant changes will be that PIPEDA-covered organizations will be required to have security safeguards, and report to the Privacy Commissioner a breach of those safeguards if such breach creates a "real risk of significant harm". The Bill would also give the federal Privacy Commissioner the power to fine organizations up ‎to $100 000 per violation for failures to comply with the record keeping or notification requirements of the Bill.

The past year brought significant changes to the Temporary Foreign Workers Program (TFWP), including increased reliance on the Labour Market Impact Assessment. These changes have led to a dramatic drop in the number of applications filed by employers – the director general for the Temporary Foreign Worker Program indicates a drop of 74% in the month of August, 2014 on the same month in 2012.

There is a continuous labour shortage in sectors such as hospitality and retail, and these changes will continue to have a significant impact on companies that want to bring temporary foreign workers into Canada. In December 2014, the Canadian Federation of Independent Business called for the TFWP to be replaced with a longer-term solution to address permanent labour shortages. The Federation’s proposed visa would give foreign workers in entry-level categories an opportunity to work with an employer for two years as a defined step towards permanent residency. It also calls for employers to have a Canadian employee at the same wage rate for each entry-level foreign worker on that visa. The Federation recently reiterated its position when the first group of TFW permits expired as of April 1, 2015. Businesses will want to keep an eye on developments in this area over the remainder of 2015.

Reaching consumers through the use of “big data” is nothing new, nor are consumers’ concerns about privacy. A 2013 initiative led to a self-regulating program to meet the requirements of Canada’s Personal Information Protection and Electronic Documents Act (PIPEDA) and the privacy commissioner. The program is monitored and administered by Advertising Standards Canada, and requires participating companies to clearly inform consumers about their data collection and use practices. It also requires them to enable consumers to exercise greater control over the types of ads they see. Participating organizations can display an icon to indicate compliance with the program.

Recently, the privacy commissioner announced an upcoming review to ensure compliance with its guidance on the use of online behavioural advertising, which includes the tracking and targeting of individuals’ web activities to serve tailored advertising. The privacy commissioner stated that its observations of websites suggests issues with compliance. It plans to deliver the results of its research and investigation this spring, so we can expect some upcoming discussions regarding the future regulation of this area.

Back in 2014, several multinationals – including Best Buy, Costco and Wal-Mart, among others – won a case before the Quebec Superior Court which held that they do not need to modify their commercial trademark English names into French (Magasins Best Buy ltée c. Québec (Procureur général), 2014 QCCS 1427).

The future of the Charter of the French Language is hardly settled, though, as Judge Salvatore Mascia recently ruled in Québec (Attorney General) c. 156158 Canada Inc. (Boulangerie Maxie’s), 2015 QCCQ 354 that all but one of 24 businesses prosecuted between 1998 and 2001 under the Charter of French Language were guilty of violating Bill 101. Rejecting the attempt to overturn the province’s law on signage, the Judge concluded that the French language is still vulnerable in Quebec. The lawyer for those merchants has said they are planning to appeal the decision, so expect more to come on this topic in 2015.

In June 2014, Bill C-31 received Royal Assent which promises significant overhauls to Canada’s trademark legislation. The stated aim behind this reform is to better align Canada’s trademark regime with international best practices, reduce the costs of doing business, and streamline procedures. We anticipate that these changes, when they come into force, will have implications for retailers’ strategies in managing their trademarks and brand (both domestically and abroad).

Under the new legislation, definitional changes will replace “mark” with “sign”, which captures a broader range of things: moving images, modes of packaging goods, sounds, tastes, textures, and positioning of signs, among others. Arguably the most significant change is that trademark applicants will no longer have to affirm the use of a trademark in order to secure its registration. While this could lead to a simpler process, there is concern that it will lead to congestion on the Register and, potentially, the emergence of trademark “trolls”. Term changes mean that retailers who own trademark registrations will now have to renew them every 10 years as opposed to the current 15-year system, which will likely lead to increased costs.

For retailers and other trademark owners and applicants who are pursing an international presence, the new legislation adopts provisions that are consistent with the Madrid Protocol, which should be viewed as a useful tool. Applicants will be able to file one centralized international trademark application and select the member states in which they are seeking trademark protection.

Another trademarks-related change this year that retailers should take notice of, Bill C-8, the Combating Counterfeit Products Act, received Royal Assent just as 2014 was coming to a close. This legislation gives both government and holders of trademarks new mechanisms for enforcement to combat black market goods. It introduces new civil prohibitions under the Trade-marks Act and Copyright Act giving trademark owners additional tools to commence civil actions, and also creates new criminal offences for possessing, manufacturing, distributing or trafficking counterfeit goods. It’s only partially in force, but the remainder is expected to take effect some time in 2015 or early 2016. 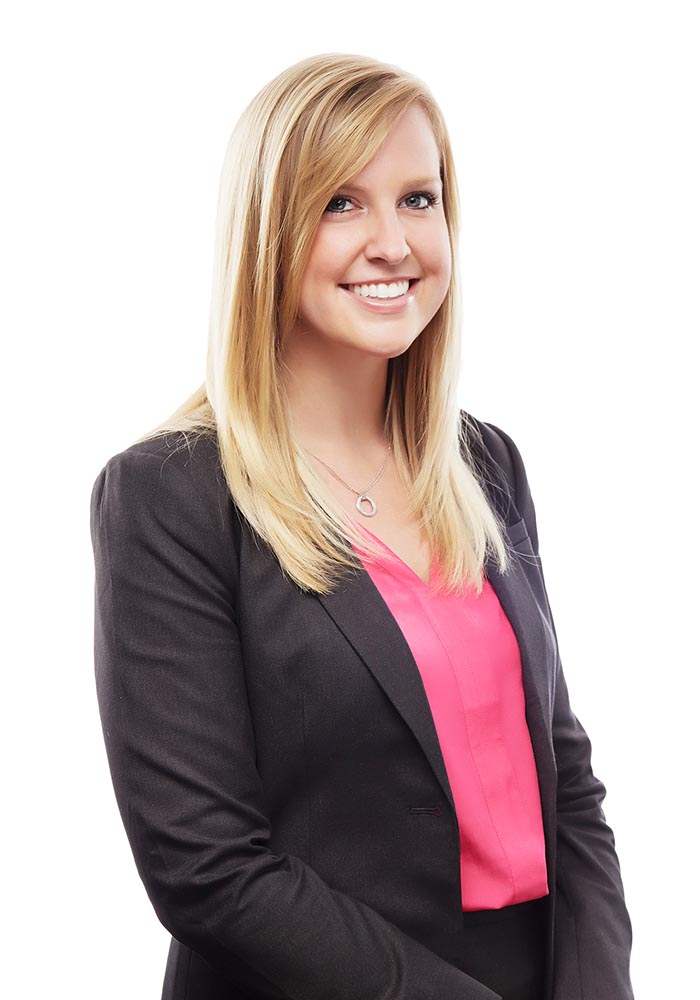