In Canada, lotteries and games of chance are prohibited by section 206 of the Criminal Code. However, under section 207 of the Criminal Code, provincial governments are given the ability to conduct, manage and operate a lottery scheme or to grant a licence to do so. In Quebec, the conducting and management of lotteries is delegated to Loto-Québec, a Crown corporation.

On May 17, 2016, the National Assembly adopts An Act respecting mainly the implementation of certain provisions of the Budget Speech of March 26, 2015, an omnibus bill. It contains provisions amending the Consumer Protection Act (the "CPA") by adding sections 260.33 to 260.37. These sections require Internet service providers to block access to unauthorized gambling sites, based on a list of sites established by Loto-Québec. One of the government's apparent goals at the time is to channel the gambling market into a controlled circuit, with the aim of combating the gradual decline in government revenues.

A few months later, the Canadian Wireless Telecommunications Association, an association of some twenty Canadian telecommunications, radio and broadcasting companies, files an application for a declaration of invalidity.

On July 18, 2018, Justice Pierre Nollet of the Superior Court invalidates section 260.35 of the CPA. Justice Nollet rules that the “pith and substance” of the provision is to require Internet service providers to block Internet users' access to gambling sites considered illegal by Loto-Québec. Although the provision is included in the CPA, Justice Nollet is of the opinion that the connection between the provision and the provincial jurisdiction in matters of consumer protection is "superficial, if not opportunistic." [our translation] He ultimately holds that section 260.35 falls under the exclusive legislative powers of the federal government in relation to telecommunications and criminal law. Furthermore, he adds that blocking a signal infringes on freedom of expression and that the provincial legislator does not have the power to force Internet service providers to contravene the Canadian Charter of Rights and Freedoms.

The Court of Appeal's Decision

On May 5, 2021, the Court of Appeal affirms Justice Nollet's decision. Proceeding in accordance with the established methodology regarding the division of powers, the Court first determines that the "pith and substance" of the legislative provision is to allow Loto-Québec and the Régie des alcools, des courses et des Jeux (the board in charge of regulating alcoholic beverages, gaming, professional combat sports and horse racing in the province) to force Internet service providers to block Quebec citizens from accessing signals emitted by operators of gambling sites. A detailed analysis of the extrinsic and intrinsic evidence reveals that the true purpose of the provision is not consumer protection. As for the analysis of the legal effects of the provision, the Court of Appeal affirms the Superior Court's conclusion that blocking access to sites considered illegal by Loto-Québec to Quebec citizens only would entail significant consequences on the management and operations of the networks and equipment of Internet service providers, and might in fact be impossible to achieve.

Next, the Court of Appeal proceeds to determine which particular federal or provincial heads of power the provision relates to. To do so, the Court reviews the Supreme Court of Canada and the Judicial Committee of the Privy Council cases involving the transmission of radio signals, images, radio waves or others. It concludes that the exclusive jurisdiction of the federal government in telecommunications matters also extends to the transmission, reception and retransmission of Internet signals.

Asked to consider the evolving influence of co-operative federalism on the Canadian constitution, the Court of Appeal qualifies its scope. The Court notes that the federal jurisdiction over telecommunications is of a particular nature due to its national dimension, and thus is not easily compatible with co-operative federalism.

In light of these conclusions, the Court of Appeal finds it neither necessary nor appropriate to proceed, as the trial judge did, to an analysis of the relation of the provision to criminal law.

Provincial Regulation of the Internet

Is the takeaway of this decision that the other provisions of the CPA - and indeed of any other provincial legislation generally - cannot apply to the Internet? After all, this decision leaves no doubt about the decidedly exclusive nature of federal jurisdiction over telecommunications.

The Court of Appeal provides further food for thought on the subject in obiter, where it wrote that it is possible "that the exclusive federal jurisdiction over telecommunications cannot defeat validly enacted provincial legislation that would regulate certain transactions or conduct on the Internet, for example, under the legislatures' jurisdiction over property and civil rights." It then drew a distinction between the regulation of the Internet as a mode of communication, which would fall under federal jurisdiction, and the regulation of the content found on it. In the latter case, the provisions at issue could, depending on the circumstances, fall within provincial jurisdiction. The Court of Appeal suggested that this could potentially be the case with respect to "certain aspects of the content of online contracts, or even defamation." [our translation]

This decision makes the Quebec Court of Appeal one of the first Canadian courts to directly address the issue of constitutional jurisdiction over the Internet. The decision reminds provincial legislators who are working to adapt their legislation to new technologies that the regulation of Internet service providers in their role as providers of access to Internet content is the prerogative of the federal government. 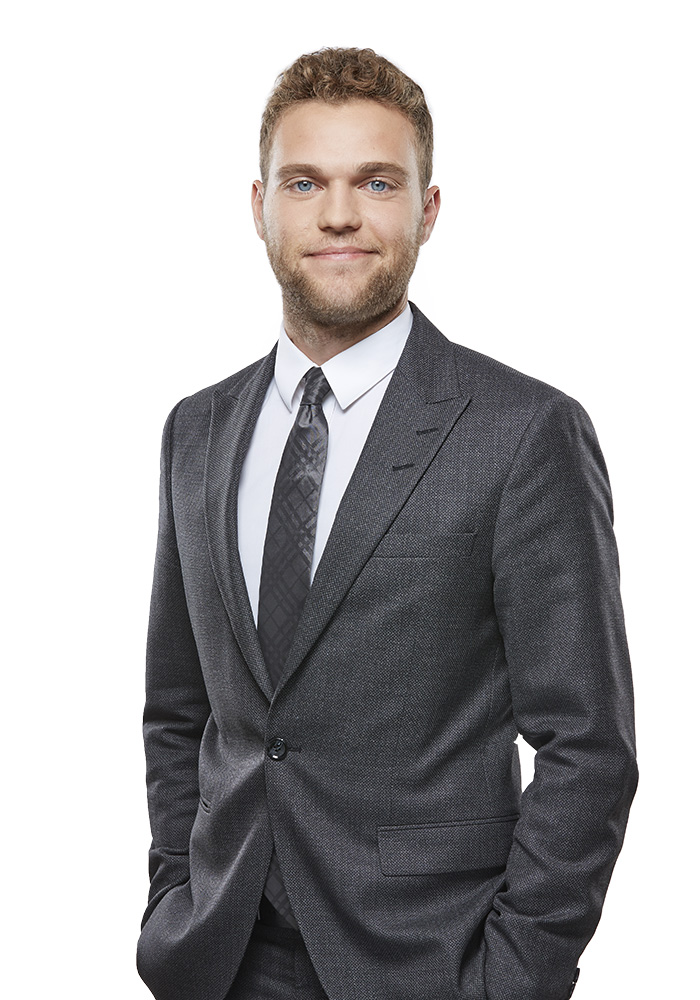