Ontario Ban on the Expiry of Rewards Points Now In Effect

On January 1, 2018, new consumer protection regulations came into effect in Ontario that generally prohibit the expiry of royalty or rewards points due to the passage of time alone (the “expiry ban”). The new rules stipulate that, with certain exceptions, any provision in a consumer agreement that purports to have rewards points expire due only to the passage of time will be unenforceable. As expected at the time the Bill 47 – Protecting Rewards Points Act was enacted (see our previous post from December 2016), the expiry ban has retroactive effect to any points (earned at any time) that expired between October 1, 2016 and January 1, 2018.

Retailers and other entities with rewards point programs should review their program to ensure compliance with these new rules and reach out to the authors of this post if they have any questions about their rewards programs. 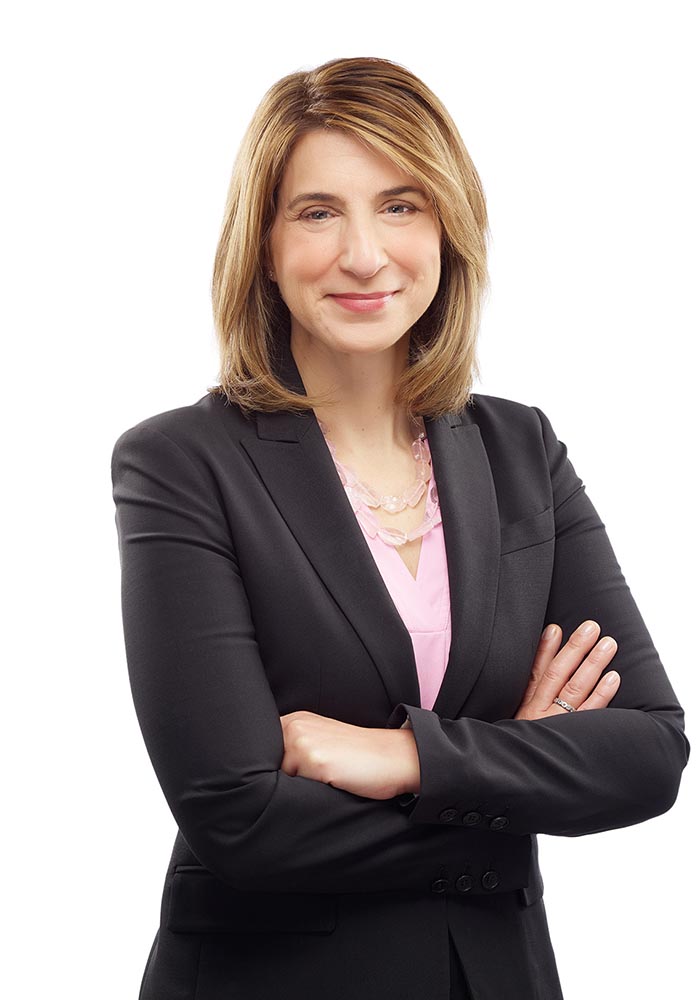