The website disclosure amendments are intended to improve the accessibility of information to investors by centralizing the location of certain publicly-available documents and will be effective as of April 1, 2018.

The amendments will require listed issuers to post on their websites certain documents ordinarily filed on SEDAR, together with additional policies and governance documents. Specifically, current versions of the following documents (or their equivalent) will need to be posted on a listed issuer’s website:

In response to comments received during the comment process, the TSX has noted the following:

Section 613 of the TSX Company Manual sets out the disclosure required for meeting materials provided to security holders for meetings to approve security-based compensation arrangements, as well as required annual disclosure. The amendments include:

The TSX also announced that it has removed the previously proposed use of Form 15 (Disclosure of Security Based Compensation Arrangements). 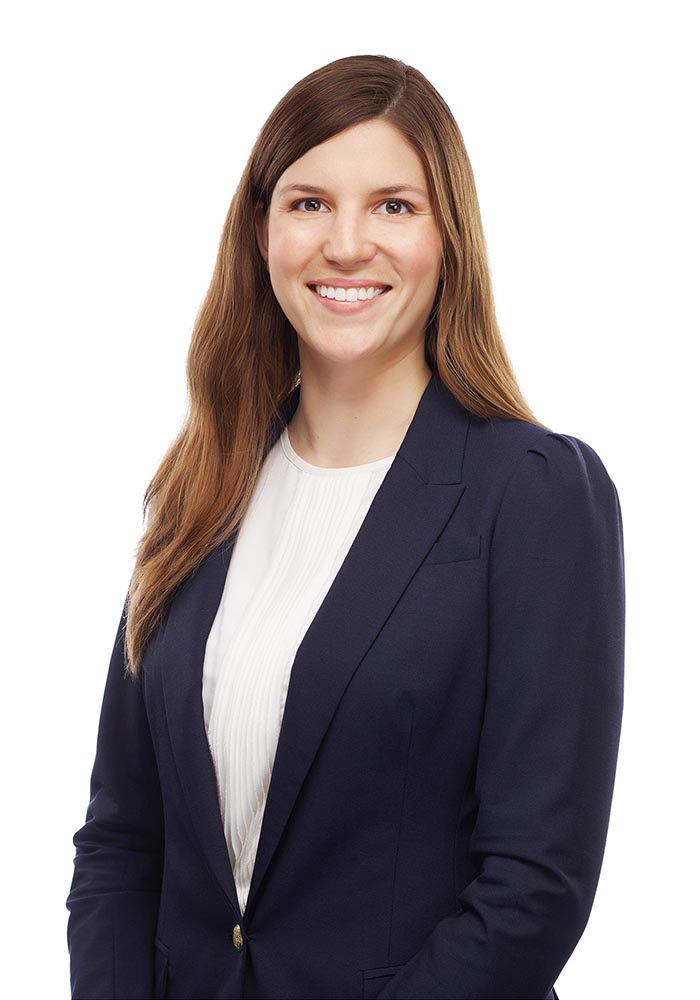