On July 25, 2019, the Division of Corporate Finance of the United States Securities and Exchange Commission (the “SEC”) issued a response that it will not recommend enforcement action against Pocketful of Quarters, Inc. (“PoQ”) for the offer and sale of certain of its digital tokens, referred to as “Quarters”, without registration under Section 5 of the United States Securities Act of 1933 (“Securities Act”) and without registering Quarters as a class of equity securities under Section 12(g) of the United States Securities Exchange Act of 1934. PoQ is a blockchain gaming company that has developed the “Quarters platform”, a blockchain-reliant technology that incorporates smart contracts to allow users to purchase and use Quarters across participating online video games and to enter e-sports tournaments. The SEC’s response is in relation to an opinion letter from counsel for PoQ (the “Opinion Letter”) requesting confirmation that the SEC would not recommend such enforcement action. In reaching its conclusion, the SEC relied on the representations of PoQ made in the Opinion Letter and PoQ’s counsel’s opinion that Quarters are not “securities”.

Gamers can purchase Quarters through PoQ’s website or other distribution channels such as the Apple App Store or the Google Play Store or by transferring Ether directly to the Quarters smart contract. Gamers can also earn Quarters as rewards during gameplay in participating online video games and e-sports tournaments. The Opinion Letter indicates that the price of Quarters is to be fixed by PoQ on the launch of the Quarters platform and PoQ does not have a present intention of altering the price of Quarters in the future. The Opinion Letter also notes that the supply of Quarters is proposed to be unlimited and PoQ will restrict the transfer and trading of Quarters, thereby minimizing the creation of a secondary market for Quarters.

The Opinion Letter states that Quarters will not be used by PoQ to finance the development of the Quarters platform, as this has already been financed and fully developed using the proceeds from the sale of “Q2 Tokens” and other financial resources. PoQ considers Q2 Tokens to be “securities” and no relief was sought in relation to their sale. Proceeds from the sale of Quarters will be held on the Quarters smart contract in Ether and will be used to remunerate developers, influencers and Q2 Token holders.

Counsel for PoQ contends in the Opinion Letter that Quarters do not fall within the definition of a “security” under Section 2(a)(1) of the Securities Act as they should not be categorized as “investment contracts” under the Howey Test[1]. PoQ’s counsel’s reasons for this contention include the following:

The SEC noted several points that allowed it to issue its “no-action” letter to PoQ, including the following: 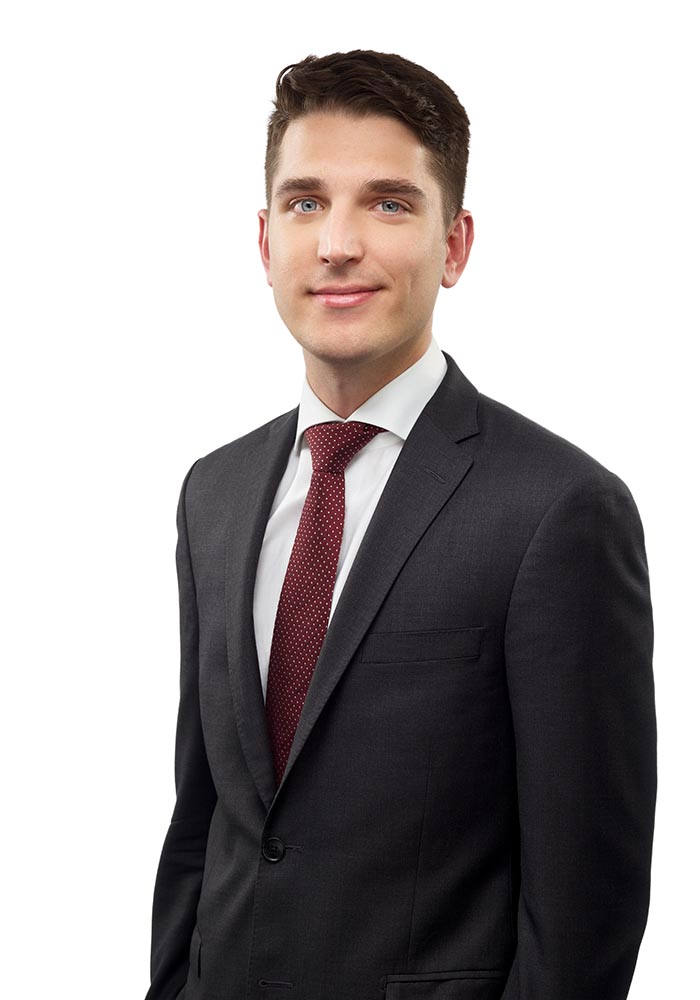