In October 2017, the International Swaps and Derivatives Association, Inc. (ISDA) initiated a discussion with its members and the industry on the feasibility of a common domain model (ISDA CDM) that would aim to deliver a standardized model for the post-execution trade lifecycle. The resulting ISDA CDM version 1.0 Design Definition Document provided a blueprint of the ISDA CDM framework, thereby introducing market participants to the model’s underlying concepts. The ISDA CDM version 1.0 defines a consistent event and product model for financial products, focusing on post-trade activities and ultimately aims to establish processing standards and data that can be used as a foundation for the development of new technologies such as distributed ledger and smart contracts.

Since the release of the ISDA CDM version 1.0 Design Definition Document, ISDA has taken important steps to develop the ISDA CDM framework. Most notably, ISDA is executing its concept by starting to build a digital version of the CDM. In order to deploy this initial version, ISDA has retained the services of Fintech firm REGnosys to produce the framework and is planning a testing and validation process during the second quarter of 2018.

ISDA announced on February 15, 2018 that it has selected regulatory Fintech firm REGnosys to create a digital version of the ISDA CDM framework, initially focusing on interest rates and credit asset classes. In addition to building a digital version of the CDM, REGnosys will assist ISDA in analysing product data found in Financial products Markup Language.[1] According to ISDA’s press release, the framework will utilize product data provided by Financial products Markup Language and is expected to be completed by the end of the first quarter of 2018.

Once REGnosys has completed the initial digital version of the ISDA CDM, ISDA intends to engage in a testing and validation process in the second quarter of 2018. As stated in ISDA’s February 21, 2018 press release, it is critical that the ISDA CDM be used on multiple platforms and technologies in order to identify any practical limitations plaguing the framework or any improvements that can be implemented. For this process to be carried out successfully, market participants and other technology companies will need to test the ISDA CDM with their technological infrastructures across various areas and functions of the derivatives trade. This prompted ISDA to invite firms with “proof-of-concept ideas” to come forward regarding possible collaborations. 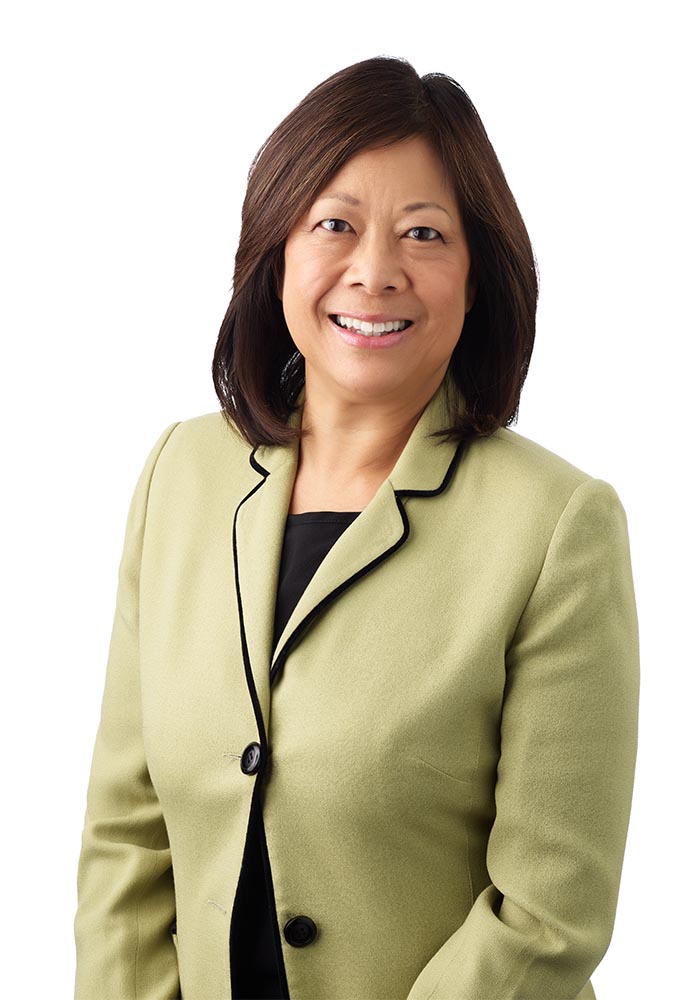