In Ontario Securities Commission v. Tiffin,[1] the Ontario Court of Appeal recently confirmed that a secured promissory note is a “security” under the Securities Act (Ontario) (the Ontario Act), and declined to import the “family resemblance test” from US securities law to read down the definition of “security”.

After trial in the Ontario Court of Justice, Tiffin and TFC were acquitted based on a finding that the promissory notes were not securities because they resembled notes secured by a lien on small business assets. Although the trial judge accepted that the Ontario Act is a “catch and exclude” regime, which is defined by a broad definition of “security” and broad exemptions, he held this interpretation would render the definition overly broad and was against the intent of the Ontario Act. In reaching this conclusion the trial judge applied the American “family resemblance” test from Reeves v. Ernst & Young (1990), 494 U.S. 56, (Reeves).

On appeal, the Superior Court of Justice held that the trial judge erred in applying the test in Reeves. The Superior Court disagreed that promissory notes, which fall within the statutory definition, should be excluded based on judicially established criteria. The Court also concluded that the broad definition of security in the Ontario Act was intentional and consistent with the remedial purpose of the securities regime.

The American “family resemblance” doctrine treats an instrument as a security for the purposes of the US legislation unless it bears a strong resemblance to judicially recognized “families” of instruments that are not securities. Courts look to various factors including (1) motivation of the parties, (2) plan of distribution, (3) reasonable expectations of the investing public, and (4) existence of other applicable regulatory schemes that would reduce risk.

The Court of Appeal said that American securities law can be useful in some cases when interpreting Ontario’s securities legislation because the regimes have similar purposes and intend to address similar issues. The mechanics of the regimes, however, are different. In this case, the following key differences between the Ontario and U.S. securities law regimes militated against importing the American “family resemblance test” to interpret the definition of “security” under the Ontario Act:

The Court of Appeal rejected an argument by Tiffin and TFC that the test in Reeves should apply because the terms of the OSC’s cease trade order removed their ability to rely upon the otherwise available exemptions under the Ontario Act’s ‘catch and exclude’ regime. The Court reasoned that the appellants’ “quarrel is properly directed at the [cease trade] order, not the definition of security in the Act”, noting that they did not avail themselves of procedures available to exempt specific trades or vary the cease trade order.

The Court of Appeal noted when considering the appellants’ appeal from the sentence that regulatory offences are prosecuted because compliance is necessary to achieve public interest goals, not because the underlying conduct is inherently abhorrent.

[2] In Pacific Coast Coin Exchange v. Ontario Securities Commission, [1978] 2 SCR 112, the Supreme Court held that to determine the existence of an “investment contract”, one must consider whether the offering involves (1) an investment of money (2) in a common enterprise (3) with an expectation of profit (4) to come significantly from the efforts of others. 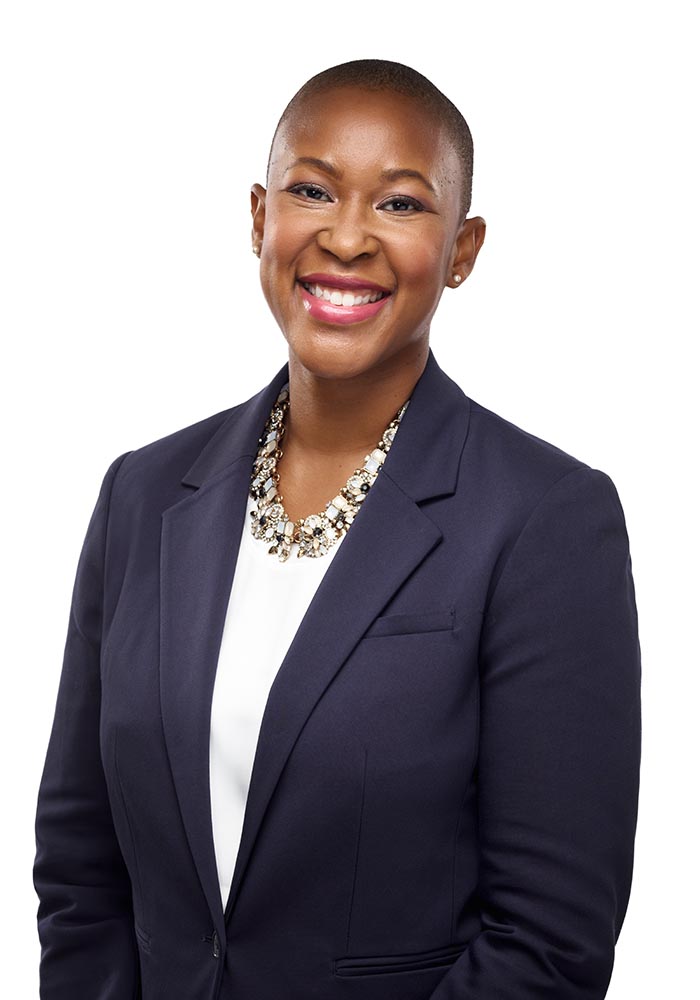