Bill 141 was initially introduced in the National Assembly by Quebec's Minister of Finance, Carlos J. Leitão, on October 5, 2017. After public consultations in December 2017 and January 2018, Bill 141 was referred to the Public Finance Committee for a clause-by-clause review. The Committee tabled a report on its detailed review on June 12, 2018, proposing hundreds of amendments to Bill 141, as presented in October 2017. The most significant amendments to the initial bill are that two self-regulatory organizations, the Chambre de la sécurité financière and the Chambre de l'assurance de dommages, will continue rather than be integrated into the Autorité des marchés financiers (“AMF”).

Bill 141 was adopted and received assent on June 13, 2018, two days before the close of the parliamentary session. It replaces or substantially amends more than a dozen laws governing the Quebec financial sector. In principle, the provisions of Bill 141 come into force on July 13, 2018, one month after the date of assent. However, there are a number of exceptions to this principle, some more significant than others.

Certain of the significant changes to the key laws governing the financial sector and important exceptions to the June 13, 2018, entry into force date are described below. 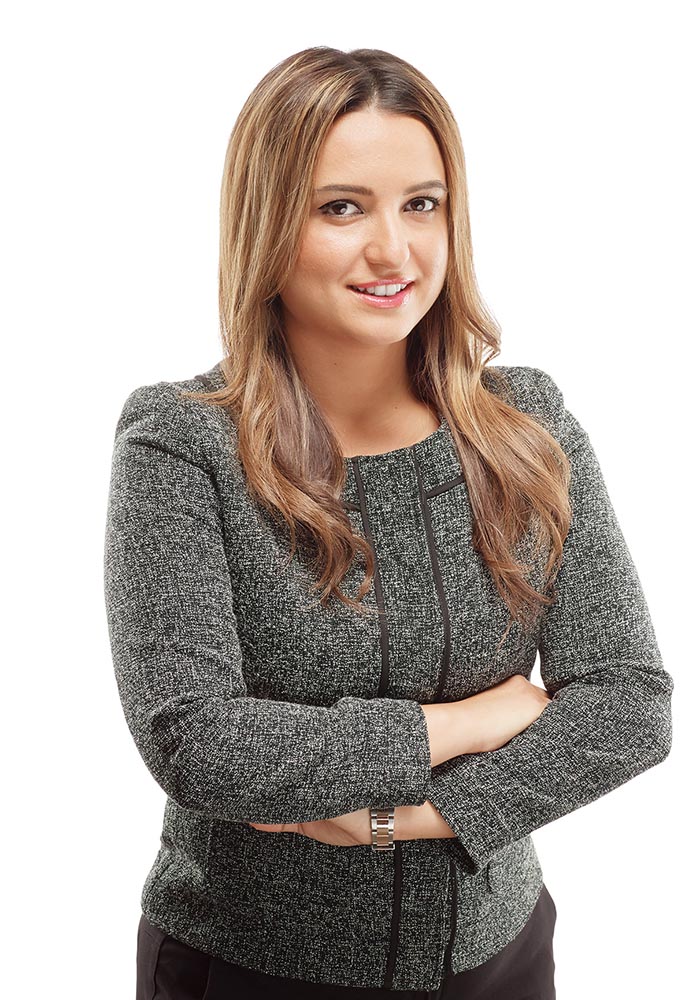