Undertaking to use “best efforts”, “commercially reasonable efforts” and variations of such specified levels of effort are frequently provided for in M&A deals. Undertaking to use a specific degree of effort addresses parties’ obligations that are not entirely within their control and indicates that performance and result are not guaranteed or assured. Examples of obligations for which parties typically undertake to use a specified degree of effort include the obtaining of regulatory approvals, financing and third party consents. Although the rationale for undertaking to try to accomplish something is clear, the desire to circumscribe obligations by “best” or “reasonable” efforts can produce vague standards open to interpretations. The application of these provisions can be linked to the particular circumstances in which they are applied and which may not have been considered by the contracting parties at signing. There is no clearly defined or settled meaning to the terms “best efforts” or “commercially reasonable efforts.” Although the terms are frequently used in M&A deals, there is much uncertainty as to the meanings associated with the standards of efforts.

The recent high-profile Delaware Court of Chancery case of Williams Companies, Inc. v. Energy Transfer Equity, L.P., C.A. Nos. 12168-VCG, 12337-VCG, involving a deal valued at approximately US $33 billion, is a clear reminder that drafters should be aware of the importance of “efforts” provisions, their fact-specific nature, the nuanced differences between them, and the impact that these provisions can have on the outcome of a deal. The case also highlights that having no clearly defined standard by which to evaluate parties’ efforts will leave the interpretation of efforts made to the courts.

When Williams Companies Inc. (“Williams”) and Energy Transfer Equity L.P. (“ETE”) entered into a merger agreement, the deal was commercially attractive to both sides. However, prior to the deal closing, the energy market experienced a significant decline, making the transaction unattractive to ETE.

The merger was subject, among other conditions, to a condition that the U.S. tax lawyers on both sides issue an opinion that the transaction contemplated by the parties should be treated by tax authorities as being a tax-free exchange. Pursuant to the merger agreement, ETE was obliged to use “commercially reasonable efforts” to obtain the tax opinion from its counsel. The latter concluded that it could not provide the opinion, making it possible for ETE to avoid the deal on the basis of the failed condition precedent. Williams applied for a court order enjoining ETE from terminating or otherwise avoiding their obligations under the merger agreement. Williams alleged that ETE failed to use “commercially reasonable efforts” to secure the tax opinion. William’s court order was denied.

As is usually the case, the merger agreement between ETE and Williams did not define the term “commercially reasonable efforts.” Interpreting this term, the court noted that it “is not addressed with particular coherence in … case law” and that it implies an “objective standard,” binding the party “to do … things objectively reasonable to produce the desired [result], in the context of the agreement reached by the parties.”1 The court also held that motivation to terminate a deal is not necessarily indicative of a failure to use “commercially reasonable efforts.” The court found that Williams identified no concrete actions that ETE could have taken to cause its counsel to issue the opinion. The court’s analysis of “commercially reasonable efforts” illustrates that the interpretation of “efforts” provisions is linked to the particular circumstances in which the provisions are applied.

Although the case is American, Williams Cos. v. Energy Transfer Equity LP should be of interest to Canadian legal practitioners. In Canadian M&A agreements the “effort” provisions are common, and Canadian drafters of contracts face the same practical challenges of defining the meaning of “efforts”.

For further reading about the Canadian perspective on effort provisions, please see the following blog posts previously featured on the topic: 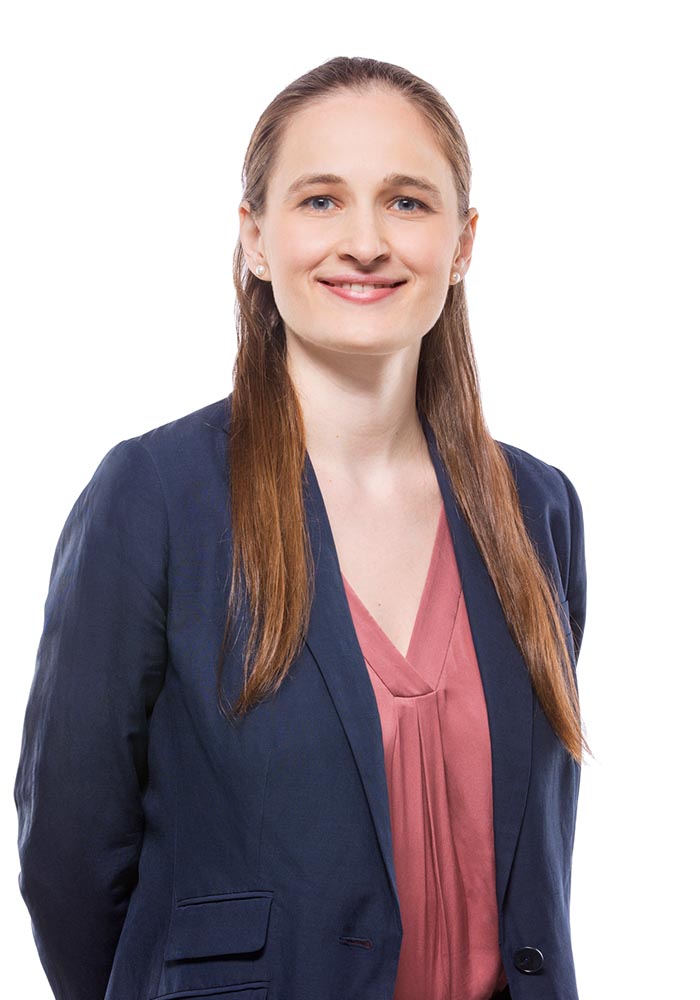