The sale of Representation and Warranty Insurance (“RWI”) policies has soared in recent years. In the United States, between 2012 and 2014, the number of RWI policies issued has doubled every year. Yet Canada has not been as quick to adopt RWI in M&A transactions mainly due to our typically smaller transaction values, making RWI cost prohibitive in many instances.

However, the Canadian market is warming to RWI as the cost of this insurance product has decreased by approximately 50% over the past 5 years. With the increased demand for RWI to facilitate deals, insurers have also been quick to develop new customized solutions for risk allocation, making RWI even more attractive. As the underwriting process has been streamlined and insurers have developed a proven claims history, RWI is now a recognized product in the M&A community.

RWI reduces, or even eliminates, seller proceeds being trapped in escrow under traditional indemnification provisions and ensures the buyer is able to recover losses directly from a financially secure insurer. It also facilitates the often complex negotiations surrounding representations and warranties that sellers are willing to give and buyers are willing to accept, potentially reducing legal fees.

RWI does not make sense for all transactions. Prior to proceeding with a RWI policy, in addition to cost, timing and coverage considerations, we recommend a careful review of the policy exclusions and how they line up with the risk profile of the business.

For more information on the benefits of RWI, the process and timing considerations for obtaining RWI, and the costs of RWI, check out our Canadian Representation and Warranty Insurance FAQ. 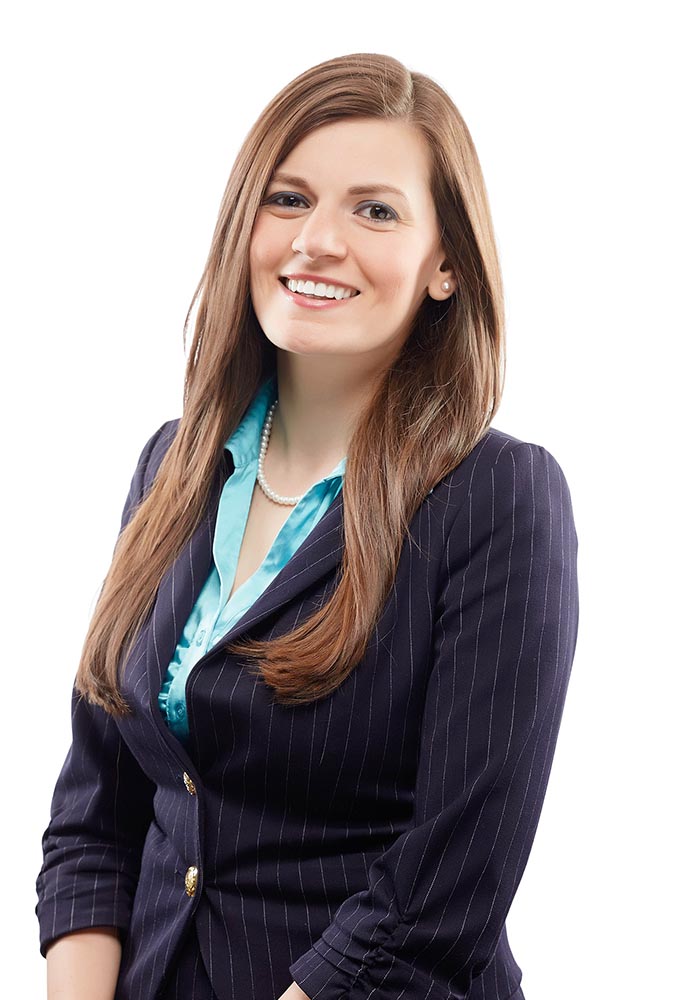