The COVID-19 pandemic forces businesses to make significant and, at times, difficult decisions. In the current context, businesses may need to incur additional indebtedness or seek further equity investments, which can create opportunities. Looking at the decision-making process of corporations through the lenses of an institutional or private equity investor, this bulletin serves as a refresher with respect to the duties, responsibilities and liabilities of nominee directors and investors, and highlights certain key considerations for the negotiation of governance rights given that in connection with investments of a certain size, it is common for investors to be represented on the board of directors of investee corporations.

Directors manage, or supervise the management of, the business and affairs of a corporation;[1] subject to the provisions of any unanimous shareholders agreement which can restrict, in whole or in part, the powers of directors.[2]

At the time of making an investment or increasing one’s interest in a corporation, investors have options when it comes to governance rights: (a) seek the specific right for such investor to nominate one or more directors; (b) request the right to nominate an observer on the board of directors, who would ideally have access to all information submitted to directors; and/or (c) negotiate “veto rights”, namely a list of material or fundamental decisions that may require the positive consent of shareholders representing a certain minimum shareholder percentage. The practice is often a combination of the above, depending on whether the investor is taking a minority or majority stake in the corporation. Another option is for shareholders to restrict all of the powers of directors, which is most often used by a parent corporation for its wholly owned subsidiaries in order to streamline the decision-making process within a group.[3]

Shift of Responsibilities and Liabilities to the Shareholders

In the more common scenario where only “vetoes” or fundamental decisions require shareholder approval, the unanimous shareholders agreement can result in the partial restriction of the powers of directors. The issue of the transfer of the duties, responsibilities and liabilities of directors to shareholders has not, however, been completely fleshed out by the case law. In order to minimize the risk of shareholders to be considered de facto directors, it is advisable for a unanimous shareholders agreement to clearly either: (a) confirm that the powers of directors are restricted only in part and only for such matters listed therein or (b) provide that the special approval rights for fundamental decisions are in addition to the decisions being taken at the board level and are subject to the requirements of applicable laws.

As previously stated, it is common for institutional and private equity investors to have representation on the board of directors of an investee corporation.

“It may well be that the corporate life of a nominee director who votes against the interest of its “appointing” shareholder will neither be happy nor long.”[8]

When contemplating a minority investment, investors should question whether there is actually a need to have representation on the board of directors, and whether shareholder approval rights on certain fundamental decisions and/or the right to an observer would suffice.[9]

The nominee director can easily be in a situation of conflict of interest where the interests of his or her nominating shareholder diverge from those of the investee corporation. In the context of the recent global pandemic, there are many examples of where this may arise as businesses seek out alternative financing or other operational decisions that may not be in line with the investment thesis of the nominating shareholders.

One size does not fit all. Prior to negotiating governance rights, institutional and private equity investors should assess and determine their objectives and goals for the particular investment. In the event that nominee directors are appointed by a shareholder, it is important for all directors to remember their duties to act in the interest of the investee corporation and not of its nominating shareholders. Although this may be difficult at times, it is essential to avoid a claim to the effect that the nominee director did not fulfil his or her duties.

[3] A declaration of the sole shareholder can also have shortcoming because the interest of the parent and the operating subsidiaries may not always converge. See also infra, note 6.

[9] As long as such observer does not de facto acts likes a director. 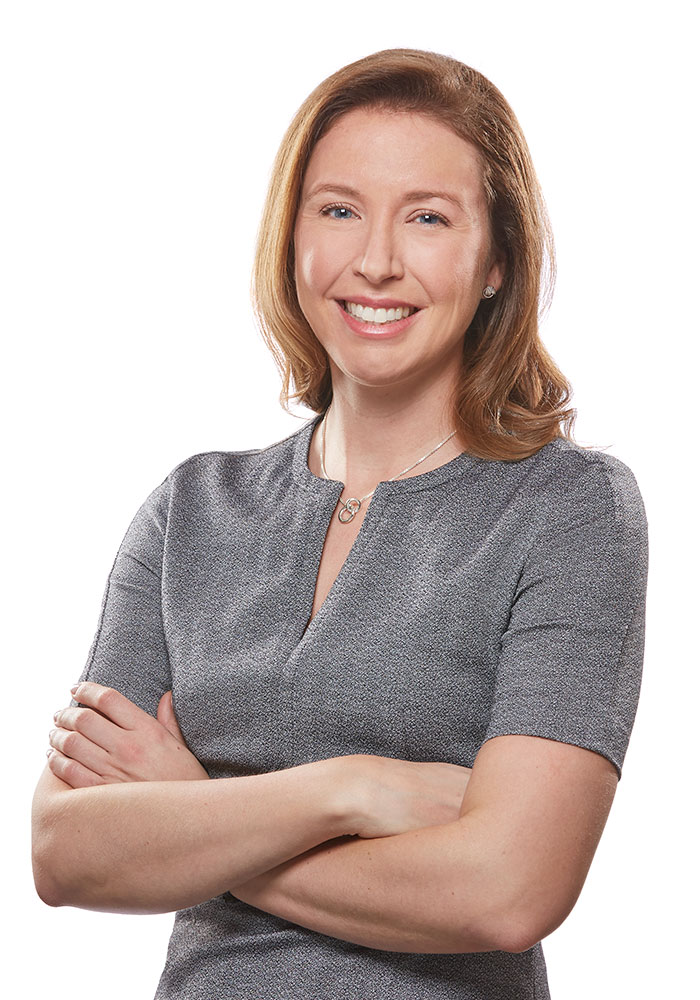