The Investment Industry Regulatory Organization of Canada (“IIROC”) recently released a guidance note (the “Guidance Note”) addressing conflicts of interest arising from the use of soliciting dealer arrangements in various circumstances, including take-over bids, plans of arrangement and proxy contests.[1]

“Soliciting dealer arrangements” are entered into between issuers or bidders and one or more registered investment dealers under which an issuer or bidder agrees to pay to certain dealers a fee for each security successfully solicited from shareholders to: (i) vote in connection with a transaction requiring shareholder approval; (ii) tender securities in connection with a take-over bid; (iii) participate in a rights offering or exercise rights to redeem or convert securities; or (iv)  attain the requisite approval for amendments to documents affecting shareholder rights in connection with corporate transactions.[2]

Risk for Conflicts of Interest

In contrast, the Guidance Note acknowledges the significant conflict of interest inherent in the use of such soliciting dealer arrangements when fees are paid: (i) only for votes in favour of one-side; or (ii) only if a particular side is successful. The Guidance Note classifies such conflicts as generally unmanageable and to be avoided. As a result, it is unlikely that such soliciting dealer arrangements will be used in any further proxy contests in Canada.

Soliciting Dealer Arrangements in Other Contexts

With respect to the use of soliciting dealer arrangements in other contexts, the Guidance Note states that dealers should consider on a case-by-case basis whether they can adequately address material conflicts of interest in accordance with Rule 42.

As a result, dealers should have in place appropriate policies and procedures to perform such assessments to ensure compliance with Rule 42.

Addressing Conflicts in a Fair, Equitable and Transparent Manner

Where it is appropriate for dealers to address conflicts of interests arising from soliciting dealer arrangements, the Guidance Note proposes that such dealers must: (i) disclose the conflict; and (ii) identify how they have addressed the conflict in the best interest of shareholders. To enable shareholders to make informed decisions, the Guidance Note provides that at a minimum, disclosure should be:

In addition, the Guidance Note recommends that shareholder-facing representatives of the dealer explain the nature of the conflict to shareholders and, if relevant, confirm that the shareholders have read the disclosure. 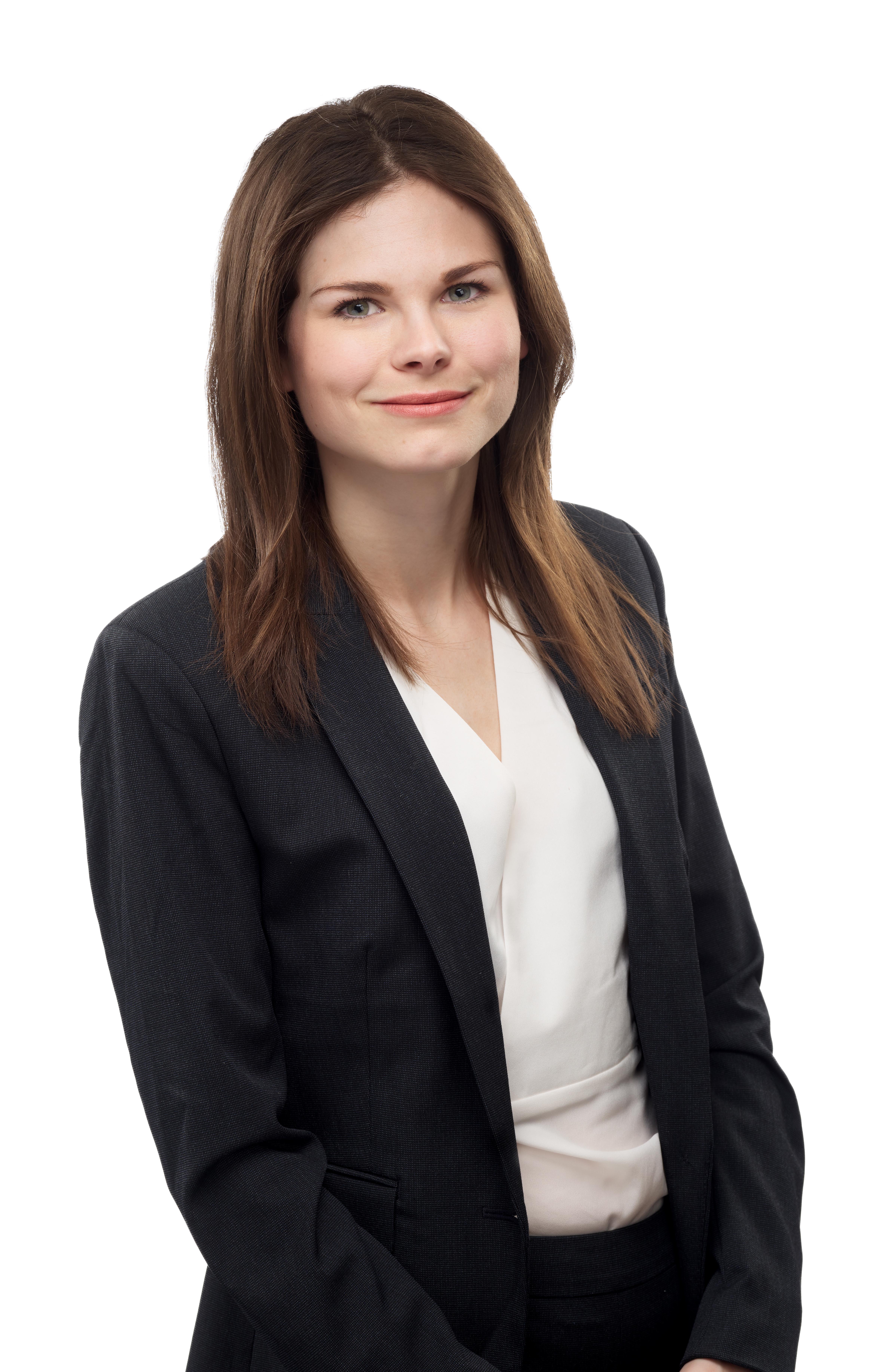