Given the complexities of a typical business acquisition, it is frequently the case that immigration issues slip well down the priority list for such a transaction.  From dealing with entry into Canada for the purpose of conducting due diligence, to deciding whose responsibility it is to employ foreign workers post transaction, immigration issues should be on any foreign acquiror’s checklist.

In a situation where a foreign-based company is purchasing a Canadian company and needs to have its personnel enter Canada to conduct due diligence, in many instances representatives of the purchaser can enter as business visitors, as long as they engage in activities which are deemed to be international in nature, remain on the payroll of the foreign based company, and are not seen to be entering into the Canadian labour market.  Business visitors do not require Canadian work permits to engage in such business activities on Canadian soil.

If these employees are not U.S. citizens or green card holders they may require a special temporary resident visa to enter Canada if they are nationals of certain designated countries (examples: Brazil, China, Russia).  Temporary resident visas cannot be applied for at the border or from within Canada and must be secured prior to travel through a Canadian Consulate, high Commission or Embassy outside Canada.

Work permits are also usually required when the purchaser needs to bring in specialized workers and senior executives post-acquisition to guide the newly acquired company until such time as the company can transition the Canadian office and finds suitable Canadian replacement employees.

For more observations and tips for when employees travel to Canada on business, see my previous posts on our Ontario Employment Advisor Blog. 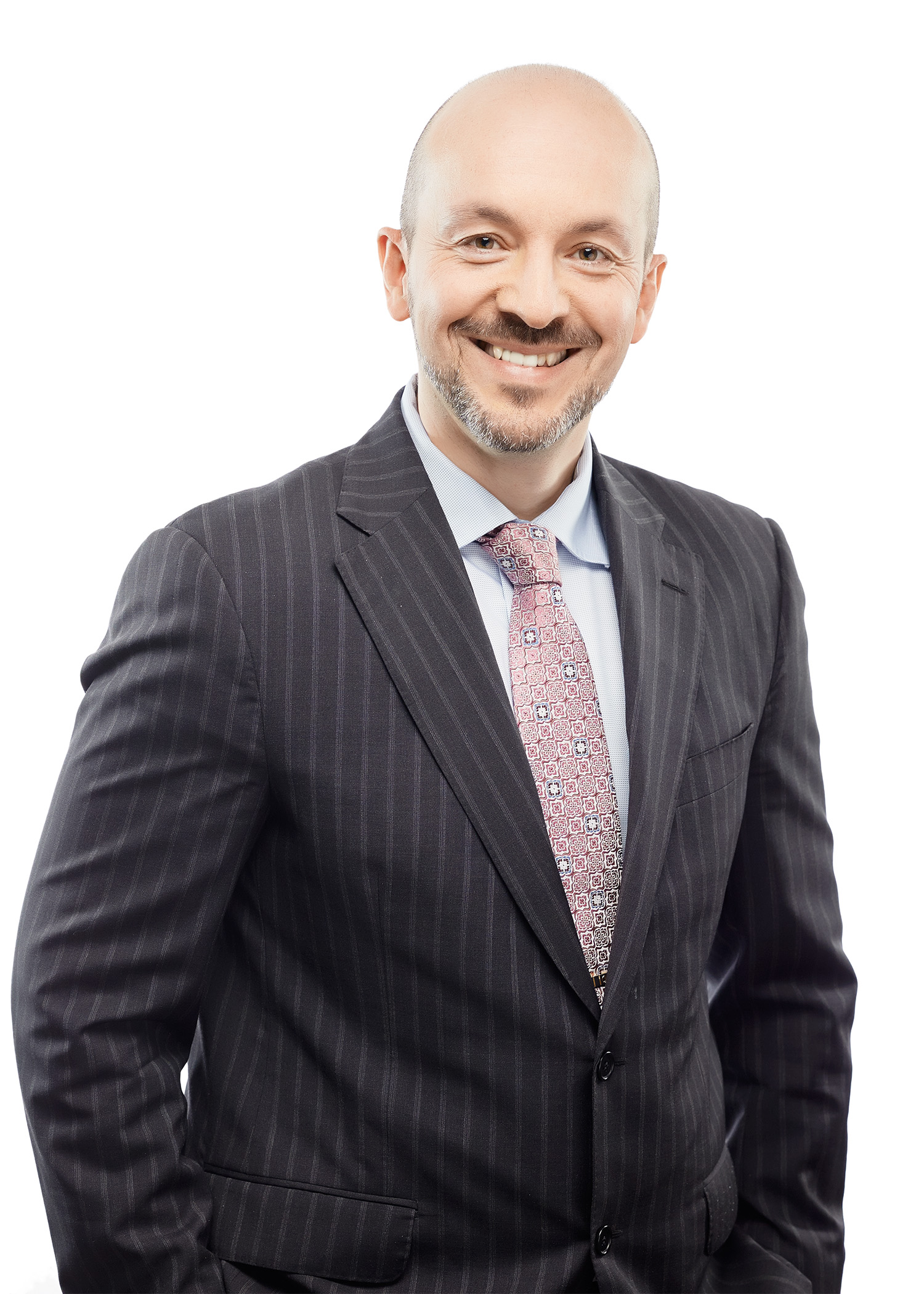