Have recent cases imposed a duty to negotiate in good faith?

Have recent cases imposed a duty to negotiate in good faith?

Recap on duty to negotiate in faith

In Alberta, the existence of a duty to negotiate in good faith is seen as incompatible with the adversarial nature of negotiations between parties who deal at arm's length. The Aberta Court of Appeal has stated that such a duty is at best “controversial and of limited scope”.

In Ontario, there is no general duty to negotiate in good faith. The Court of Appeal has held that “[g]enerally, parties negotiating a contract expect that each will act entirely in the party's own interests.”[3]  Nevertheless, such a duty may be found if there is a “special relationship” between the parties, particularly if:[4]

Must you bring onerous terms to the other party’s attention?

The Ontario Court of Appeal recently considered when a party to a commercial contract needs to bring “extremely onerous or unfair” contractual terms to the attention of the other party prior to execution.[5]

MedviewMD Inc. (“Medview”) agreed to supply Durham Drug Store (“Durham”) with equipment to provide remote medical services to customers. Durham had to lease the equipment from Macquarie Equipment Finance Limited (“Macquarie”). MedView sent Durham a Master Services Agreement (“MSA”) for its review and advised that a representative from Leasecorp (an intermediary) would attend to collect Durham’s signature. Notably, the MSA contained a provision allowing for its early termination. Instead of the MSA, the Leasecorp representative had Durham sign a lease agreement with Macquarie that eliminated Durham’s ability to terminate the lease early.

Durham sought early termination of its agreement with Medview after learning that it did not have the necessary regulatory approvals. Macquarie sued, relying upon the lease’s elimination of Durham’s ability to terminate or cancel the lease during its term “for any reason, including equipment failure, damage or loss”. Durham argued that the lease (and the no-cancellation provision within) was unenforceable because it was led to believe it had entered into an MSA with Medview, not a lease with Macquarie.

The Court of Appeal concluded that the no-cancellation provision was unenforceable because it had not been adequately brought to Durham’s attention.[6] Even though the lease was a commercial contract between two relatively sophisticated commercial parties, the Court of Appeal applied principles from ‘contracts of adhesion’ (standard form contract) cases to hold that the no-cancellation provision was “harsh and oppressive” in light of the circumstances preceding the execution of the lease, including that:[7]

The Court of Appeal ruled that even though Macquarie had not sought to mislead Durham, in these “unusual circumstances”, Durham should have been directed to the no-cancellation provision and explained that it would remain obligated to pay for the equipment under the lease even if Medview defaulted on its obligations.[8]

Can you use “strategically uncertain language” in an agreement?

The Saskatchewan Court of the Queen’s Bench considered whether a party is obliged to avoid using strategically uncertain language in an agreement.

The University of Regina entered into a non-exclusive licensing agreement with HTC Purenergy Inc. (“HTC”). HTC entered into a sublicense agreement with Doosan Heavy Industries & Construction Co. Ltd. (“Doosan”). Prior to the execution of the sublicense, HTC and Doosan asked the University to provide a confirmation letter regarding the rights and obligations in the license and sublicense agreements. The University provided the confirmation letter. Litigation ensued when the parties’ relationship broke down.

The University alleged that Doosan had engaged in bad faith negotiations by using “strategically uncertain language” in the confirmation letter.[9] The Court disagreed that such a duty exists.[10] The Court also concluded that there was no “special relationship” between the parties to justify imposing a pre-contractual duty to negotiate in good faith, noting:[11]

Although there is no general obligation to negotiate in good faith, the scope of exceptions to that rule are still being tested.

A duty to negotiate in good faith may be imposed even when sophisticated parties are negotiating a commercial agreement.

The following factors may influence a Court’s determination on whether a duty to negotiate in good faith exists: 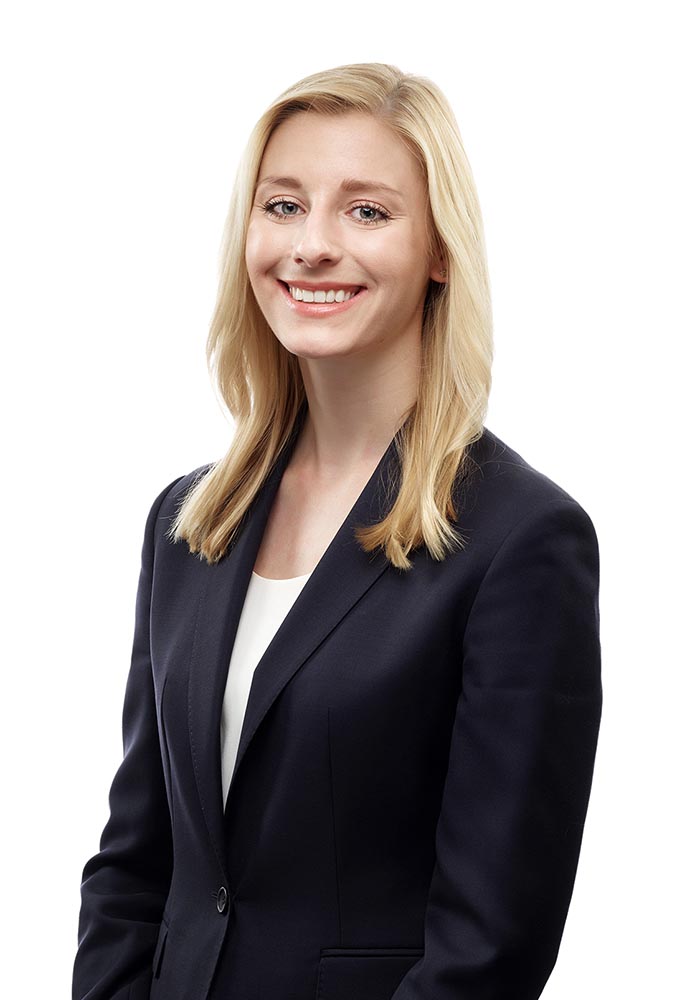