US lenders in cross-border M&A transactions often ask how real estate security differs in Canada. The short answer is not much; the security and legal requirements are pretty much the same (though perhaps not as heavily negotiated and labyrinthine as US-style documentation).

The best news, however, is what’s unique about Canada as compared to the US, including the fact that certain important aspects of Canadian bankruptcy laws are considered to be more “creditor-friendly”.   An example of more “creditor-friendly” treatment is the absence of “cram-down” (and “cram-up”) provisions under Canadian bankruptcy laws.  Under Canada’s two main insolvency regimes, a restructuring plan is only binding on a class of creditors that approves the plan by the requisite majorities (and which plan is approved by the court).  This is in contrast to U.S. system in which a creditor, including a mortgagee, can apparently be forced to accept a compromise of its claim or new consideration in exchange, without its consent or the consent of a class of creditors of which it is a member.

So in a nutshell, when participating in a cross-border M&A transaction, US lenders should take comfort that they aren’t working in entirely unfamiliar territory, but that certain features of Canadian bankruptcy laws can result in greater protection for lenders in respect of Canadian real estate security. Stay tuned for my next post where I’ll disclose even more good news for mortgagees, but in the meantime check out our publication Doing Business in Canada 2012. 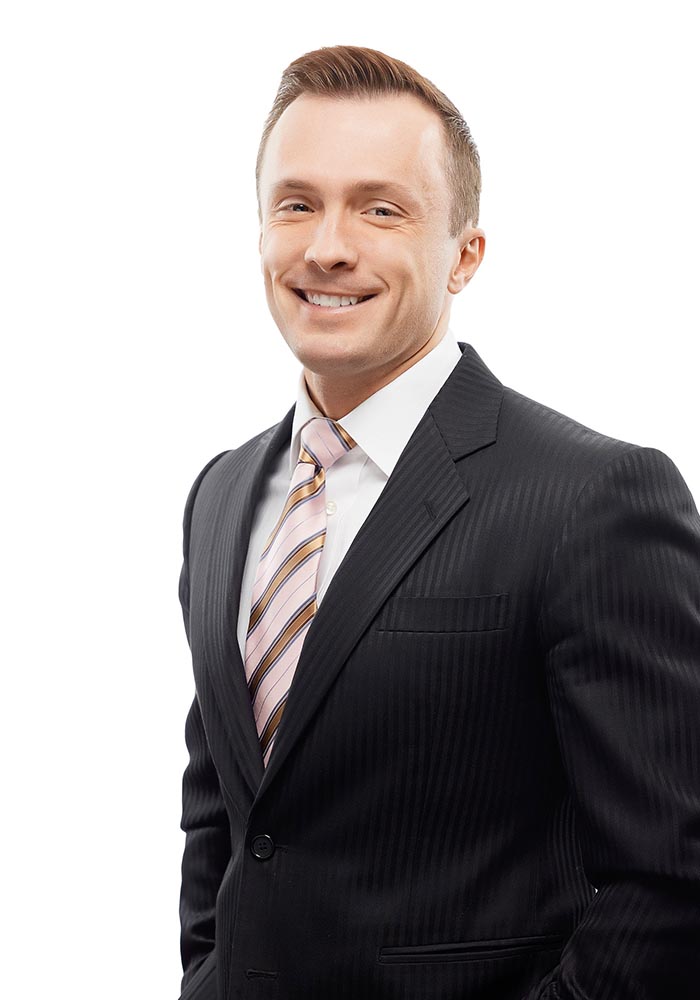