First Hit under the New Take-Over Bid Regime: Lessons from the Aurora Cannabis Bid for CanniMed

The Ontario Securities Commission and the Financial and Consumer Affairs Authority of Saskatchewan (Commissions) recently published reasons for their order on December 22, 2017 in response to litigation relating to the hostile take-over bid by Aurora Cannabis Inc. (Aurora) for CanniMed Therapeutics Inc. (CanniMed). Their reasons are the first by a Canadian securities regulator regarding a shareholder rights plan under the new take-over bid regime adopted in May 2016 (New Bid Regime).

The New Bid Regime modernized the rules governing Canadian take-over bids and rebalanced the dynamics among Canadian targets, target boards, target shareholders and prospective bidders. The three key elements of the New Bid Regime are: (1) the extension of the minimum time period that a take-over bid must remain open from 35 days to 105 days; (2) the addition of a condition that a minimum of more than 50% of all outstanding target securities owned or held by persons other than the bidder and its joint actors be tendered and not withdrawn before the bidder can take up any securities under the take-over bid (the Minimum Tender Requirement); and (3) the requirement to extend the bid period by at least 10 days once the Minimum Tender Requirement has been met and all other terms and conditions of the bid have been complied with or waived.

The reasons provide interesting guidance on a number of important considerations, including:

In June 2017, CanniMed, a publicly traded company in the cannabis industry, initiated informal and confidential discussions with Newstrike Resources Ltd. (Newstrike), a licensed producer of medical cannabis, to explore possible collaborations. CanniMed’s strategy was not supported by one of its largest shareholders who approached a director of Aurora (one of CanniMed’s competitors) with a proposal that it and other shareholders would support a “white knight” offer from Aurora for the shares of CanniMed.

The CanniMed board formed a special committee comprised of independent directors (Special Committee) to consider the Aurora proposal. On November 17, the date of Aurora’s deadline, the Special Committee recommended to the CanniMed board that it should not engage in discussions with Aurora. This recommendation was accepted by the CanniMed board. The same day, CanniMed issued a press release announcing that it had entered into an arrangement agreement with Newstrike. In response to the Aurora proposal, the CanniMed press release stated that the terms of any offer from Aurora were unknown while the Newstrike arrangement was fully negotiated, with reasonable closing conditions.

On November 28, CanniMed adopted a tactical shareholder rights plans without shareholder approval (CanniMed Rights Plan). The CanniMed board rejected the Aurora Offer on December 8, outlining its reasons as to why the bid was inadequate in its directors’ circular dated the same date.

Aurora and CanniMed each filed applications with the Commissions in respect of some of the matters discussed in this blog post.

Aurora sought exemptive relief from the 105-day minimum bid period requirement on the basis that the Newstrike transaction was “tantamount” to an “alternative transaction”.

Under the New Bid Regime, all non-exempt take-over bids must remain open for a minimum time period of 105 days, which provides target boards with a longer period of time to consider and respond to a hostile take-over bid compared to under the old regime. The minimum bid period may be shortened to 35 days: (i) if the target board issues a news release shortening the bid period (usually in the context of a negotiated consensual transaction); and (ii) if the target board issues a news release announcing that it intends to pursue an “alternative transaction” (Alternative Transaction Exception). An “alternative transaction” is essentially a transaction other than the take-over bid in question, where holders of equity securities of the same target could have their equity securities terminated without their consent or a sale, lease or exchange of all or substantially all of the property of the target.

The Commissions held that the Newstrike transaction was not an alternative transaction, noting that:

CanniMed applied for an order prohibiting Aurora from making use of the 5% exemption to purchase additional CanniMed shares prior to expiry of the Aurora Offer.

Once a take-over bid has been commenced, a bidder is generally prohibited from purchasing the target’s securities outside of the take-over bid. This prohibition is intended to ensure the equal treatment of all securityholders, so that one securityholder does not receive different consideration than is available to all other securityholders. Canadian securities laws contain a limited exemption that allows a bidder to purchase up to 5% of the target company’s securities after a bid has been launched, provided certain requirements are adhered to. This limited exemption exists to provide liquidity in the target’s securities.

CanniMed’s Special Committee argued that Aurora and the Locked-Up Shareholders were “joint actors” under section 1.1 of Multilateral Instrument 61-101 – Protection of Minority Security Holders in Special Transactionsand were “acting jointly or in concert” for the purposes of National lnstrument 62-104 – Take-Over Bids and Issuer Bids.

In public M&A transactions, whether or not a person is acting jointly or in concert with a bidder has important consequences. If Aurora and the Locked-Up Shareholders (holding approximately 38% of CanniMed shares) were acting jointly or in concert then, among other things, (a) the Locked-Up Shareholders’ shares would be excluded from determining whether Aurora had satisfied the Minimum Tender Requirement, (b) the Aurora Offer would be an “insider bid” requiring additional information to be disclosed in Aurora’s take-over bid circular and a formal valuation would have to be prepared unless an exemption was available, and (c) the time periods applicable to the Aurora Offer may have had to be restarted from the date its take-over bid circular was revised.

The Commissions declined to deem Aurora and the Locked-Up Shareholders as joint actors, noting that:

“If such a transfer was clear and extensive, it could suggest a level of cooperation that would mean that the shareholders are ‘under the tent’ with the bidder and are participating in the planning of the bid beyond appropriately seeking to maximize the price and liquidity for their shares.”

Given its finding that Aurora had received and benefitted from material non-public information, the Commissions ordered Aurora to provide enhanced disclosure in an amended news release and an amended take-over bid circular. The Commissions held that such information would reasonably be expected to affect the decision of CanniMed shareholders to accept or reject the Aurora Offer, noting that:

“In deciding whether to accept Aurora’s bid, CanniMed shareholders are entitled to consider whether the receipt of material non-public information by Aurora, which gave it a tactical advantage in launching its bid, will have an impact on their decision whether to tender or not. It may affect their confidence in the board or management of the companies involved.

Shareholders can reasonably be expected to consider the facts related to the transmission of material non-public information as a potential ethical consideration in deciding whether to tender to a bid. These considerations can have long-term financial effects and are reasonable consideration in and of themselves for a potentially broad segment of shareholders. To the extent that this information might support litigation on corporate law grounds against Aurora or others, the possibility of such litigation and the possible resulting disruption is also a reasonable matter for CanniMed shareholders to consider. If, on the other hand, Aurora discloses the circumstances surrounding such disclosure and an innocent explanation is provided under the strength of the certification required for its take-over bid circular, this can also be appropriately considered by the CanniMed shareholders.”

The Commissions cease-traded the CanniMed Rights Plan, noting that:

Subsequent to the proceedings with the Commission, CanniMed and Aurora were able to engage in a friendly transaction, which is expected to be completed during the spring of 2018. 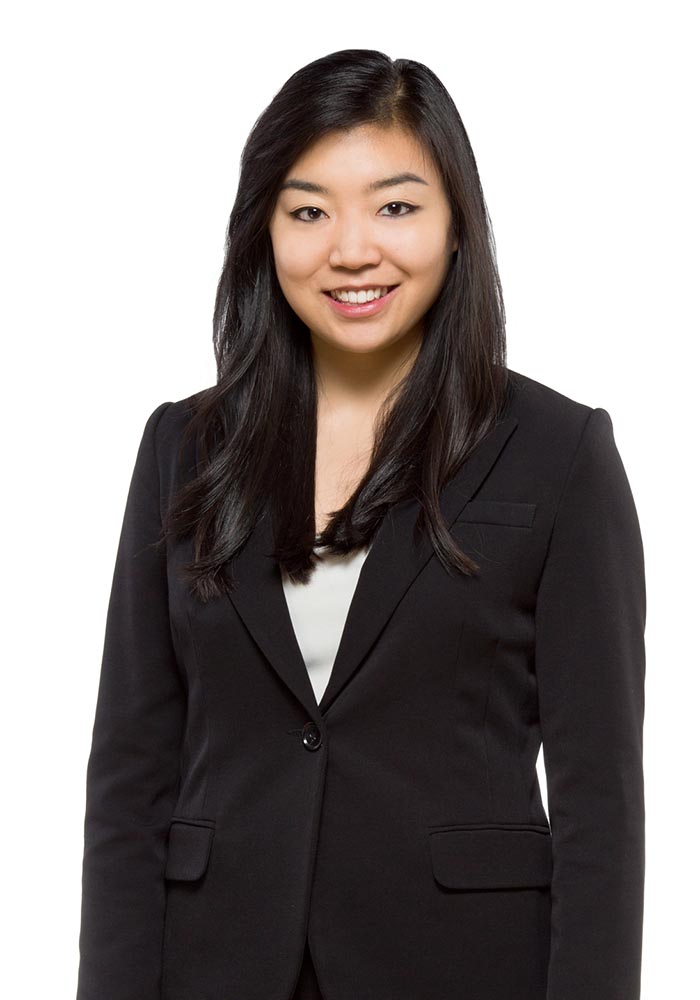