Earn-out provisions are intended to provide a “win-win” scenario for buyers and sellers to maximize their post-closing returns. However, they can also lead to post-closing controversy and litigation. For instance, what happens when the buyer’s actions divert, defer or entirely prevent an earn-out payment from being triggered? The Delaware Supreme Court’s recent decision in Lazard Technology Partners, LLC v. Qinetiq North America Operations, LLC[1] provides a cautionary tale relating to the drafting of earn-out provisions in M&A transactions.

As discussed in a previous blog post, earn-out provisions are negotiated to bridge the valuation gap between buyers and sellers. They are typically based on time or performance. Time-based earn-outs are triggered on specified dates until the final payment is made. Performance-based earn-outs are typically based on certain milestones that the parties have agreed on, such as EBITDA or net income. A downside of performance-based earn-outs is that they may be missed because of events over which the parties have no control, such as market volatility, diminished access to capital and weakened consumer demand. Or, the earn-out may be missed because of the buyer’s discretionary actions.

The Dispute in Lazard

The buyer agreed to pay $40 million up-front to the seller and, if certain revenue targets were achieved, additional amounts of up to $40 million. The merger agreement’s earn-out provision prohibited the buyer from “tak[ing] any action to divert or defer [revenue] with the intent of reducing or limiting” earn-outs.[2] The seller sued the buyer when an earn-out payment was not triggered.

The Delaware Supreme Court affirmed the Court of Chancery’s decision denying the seller’s claim. It held that the merger agreement unambiguously only limited the buyer from taking action intended to reduce or limit an earn-out payment. In the circumstances, the Court found that the seller had not proven that any business decision of the buyer was motivated, even in part, by the desire to avoid an earn-out payment.

The Supreme Court rejected the seller’s argument that the merger agreement precluded the buyer from taking action that it knew would reduce the earn-out. The Court noted that intent (the standard in the merger agreement) is a well-understood concept and that the seller could not avoid the consequences of its own failure to bargain for a “knowledge standard”. The Court also held that the buyer did not breach the implied covenant to act in good faith because it did not act with the intent of depriving the seller of an earn-out payment.

In a Canadian common law court, the dispute in Lazard would be analyzed according to well-settled principles applicable to interpreting commercial agreements[3] and in keeping with the Supreme Court’s recent decision in Bhasin.[4] Bhasin subjects all agreements throughout common law Canada to a general organizing principle of good faith. This principle (a) includes a new duty to perform contractual obligations honestly, and (b) operates in tandem with existing good faith duties and has the potential to generate further duties in the future.

There was no allegation in Lazard that the buyer was not performing its contractual obligations honestly (i.e: misleading the seller). However, the Supreme Court’s reasoning in Bhasin could be used -- in the right circumstances -- to argue for additional duties from the buyer in Lazard such as (a) a duty to cooperate to achieve the objectives of the contract, (b) a duty not to exercise discretionary powers under the contract arbitrarily and capriciously, and (c) a duty not to use contractual powers to evade contractual obligations. Such circumstances could arise if the buyer took steps that defeated the objectives of the earn-out provision.

Although the new duty imposed by Bhasin cannot be excluded contractually, parties can agree on the standards by which performance of the duty is to be measured. Presumably, this reasoning applies to existing and future common law duties of good faith. Therefore, when negotiating earn-out provisions, consider objective metrics to calculate earn-out payments, determine when such payments will be triggered, and establish the post-closing standard of conduct that a seller must abide by.

(a) as a whole, in a manner that gives meaning to all of its terms and avoids an interpretation that would render one or more of its terms ineffective;

(b) by determining the intention of the parties in accordance with the language they have used in the written document and based upon the “cardinal presumption” that they have intended what they have said;

(c) with regard to objective evidence of the factual matrix underlying the negotiation of the contract, but without reference to the subjective intention of the parties; and (to the extent there is any ambiguity in the contract)

(d) in a fashion that accords with sound commercial principles and good business sense, and that avoid a commercial absurdity. 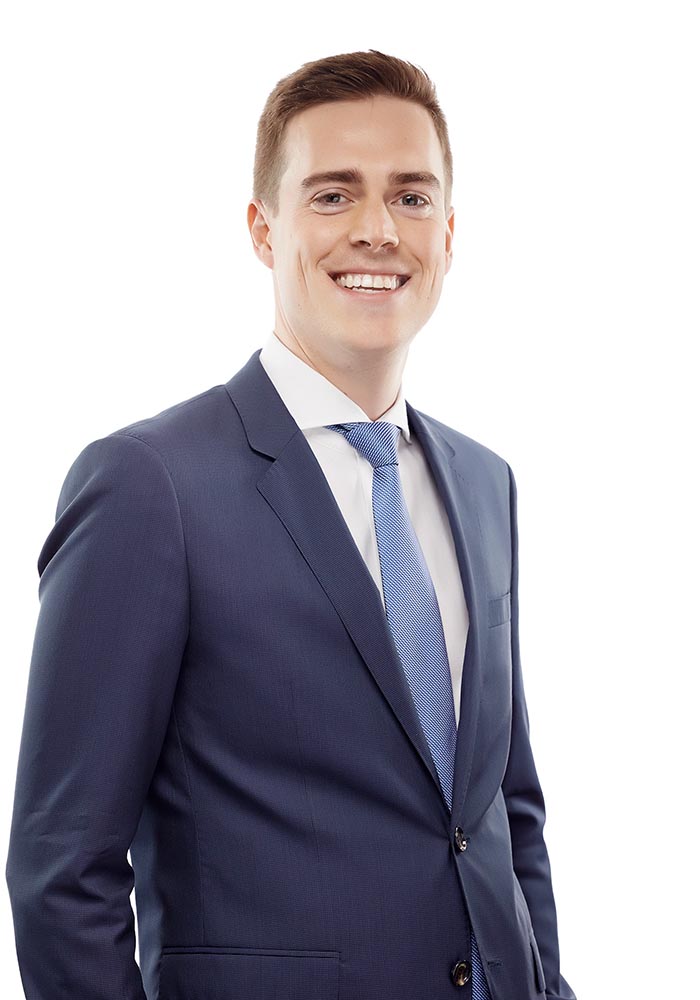