Recently, the Provincial Court of Alberta found Land Petroleum International Inc. (Land Petroleum) guilty of the rarely prosecuted offence of failing to permit or assist an inspection (2021 ABPC 87). Specifically, Land Petroleum was ordered to pay a $92,000 fine for failing to permit and assist an inspector from the Alberta Energy Regulator (AER) with access to its gas plant facility near Ponoka, Alberta (Facility) for the purpose of conducting an inspection pursuant to section 96(4) of the Oil and Gas Conservation Act (Act).

Pursuant to the Act, the AER, and any person authorized by it, may enter and inspect any place used or occupied in connection with a well or place where oil or gas is refined, produced, handled, processed or treated.  All persons are required to permit and assist the AER in such inspections.  Failing to fulfill this statutory duty is an offence under the Act.

On August 20, 2018, the AER Inspectors requested access to the Facility. However, the Inspectors were informed by an employee of Land Petroleum that they would be unable to access the Facility without the approval of Bill Fung, the sole director and majority shareholder of Land Petroleum at the time. The AER later received a call from Mr. Fung, who refused to grant access to the Facility without a search warrant and without the RCMP being present. On the same day, Mr. Fung also informed the AER Acting Manager and Regional Coordinator for Field Operations West (Coordinator) that:

The Inspectors eventually left the Facility and returned on both August 21 and 22, 2020. On August 22, they observed an employee open the gate and enter the Facility without closing the gate. They proceeded to enter the Facility through the open gate and conducted their inspection and found 22 non-compliances.

The court noted that because the section 96(4) charge against Land Petroleum was a public welfare offence and strict liability offence, as described in R v Sault Ste. Marie (City), the Crown was only required to prove that Land Petroleum committed the prohibited act.

As a result, the Crown had to prove beyond a reasonable doubt that:

(a) Land Petroleum is a "Person"

The parties agreed that the Inspectors were authorized by the AER pursuant to the Act to inspect the Facility.  Further, as a corporation and licensee, the court easily determined that Land Petroleum was a “person” within the meaning of the Act.

For a number of reasons, the court concluded that Mr. Fung was the operating mind and authorized agent of Land Petroleum, including because he:

Consequently, the statements Mr. Fung made to the Inspectors were deemed to be Land Petroleum’s statements.

(c) Land Petroleum failed to permit and assist the Inspectors

The court noted that the AER’s inspection was not prevented but delayed. Further, such delay was sufficient for the court to find that Land Petroleum breached its statutory duty to permit or assist the inspection when Mr. Fung, as the operating mind of Land Petroleum, refused to grant the AER access to the Facility. Therefore, the court held that all of the elements of the offence under section 96(4) of the Act were proven beyond a reasonable doubt.

To determine the appropriate fine, the court applied the sentencing framework set out in R v Terroco. Industries Limited, 2005 ABCA 141 weighing the mitigating, neutral and aggravating factors to determine Land Petroleum’s culpability. Notable factors considered to determine the sentence were:

This decision serves as an important reminder to owners and operators of their duty to assist regulatory inspectors and to provide relevant information. Although many statutes offer an avenue for investigators and regulators to obtain warrants, the duty to assist inspectors is triggered without a warrant. However, owners and operators continue to have rights during inspections, including the right to disclosure of the purpose of the inspector’s attendance and to ensure inspectors exercise only those powers given to them under the relevant legislation.

Proactively, training key employees, managers and officers, including personnel whose actions may be considered the actions of the company with respect to such regulatory inspections, is important. Personnel should be informed of their statutory obligations to cooperate with inspectors, their rights during inspections and the internal protocols to engage legal and compliance teams, if necessary. 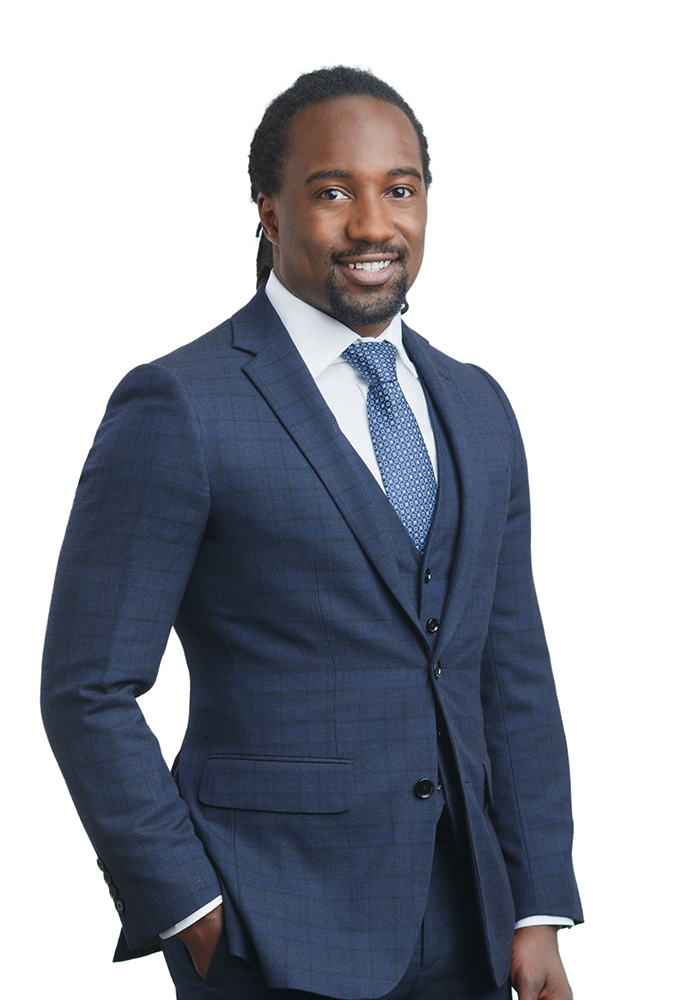