On February 16, 2015, the British Columbia Government tabled Bill 12, the Federal Port Development Act (the “Act”). The Act builds on last year’s amendments to the Canada Marine Act, S.C. 1998, c. 10, which, in part, enabled the federal government to adopt provincial rules and regulations to apply to specific projects on port lands. Once enacted, the Act will authorize the Province to enter into agreements with the federal government and a federal port to administer and enforce provincial law on port lands. Specifically, the Act authorizes a provincial official or body to exercise a power or perform a duty under a federal regulation where:

The Act is part of the Province’s strategy to provide regulatory certainty to liquefied natural gas (“LNG”) development: the Act will ensure LNG facilities are regulated in a streamlined manner such that LNG proponents can move forward with investments knowing the provincial oversight is clear. Agreements under the Act would extend the role of the British Columbia Oil and Gas Commission in regulating the construction, operation and permitting of LNG facilities to federal port lands. The Act will not affect marine traffic and LNG shipping operations.

According to the Province, LNG facilities proposed for the Port of Prince Rupert are expected to be the first to benefit from this initiative. 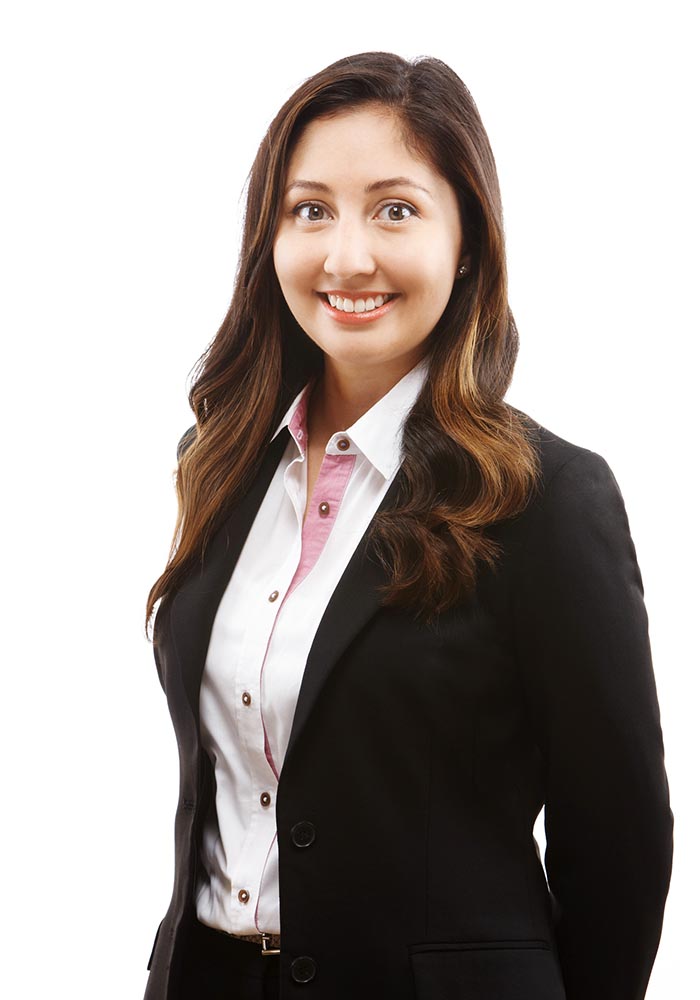