On February 24, 2020, the Alberta Court of Appeal (ABCA) released its highly anticipated reference decision (2020 ABCA 74) on the Federal Greenhouse Gas Pollution Pricing Act (the Act). The Act was passed by Parliament in 2018 and imposes a levy on various fossil fuels and sets greenhouse gas (GHG) limits on large industrial emitters such as mines and petroleum processing facilities.

Focusing on what it characterized as Canada’s unique federalist framework, in a majority decision, the ABCA found the Act to be a deep intrusion into the provinces’ exclusive jurisdiction under a number of provincial heads of power including property and civil rights and the power to manage natural resources.

Our full commentary on this decision can be found on McCarthy Tétrault’s Canadian ERA Perspectives blog, here. 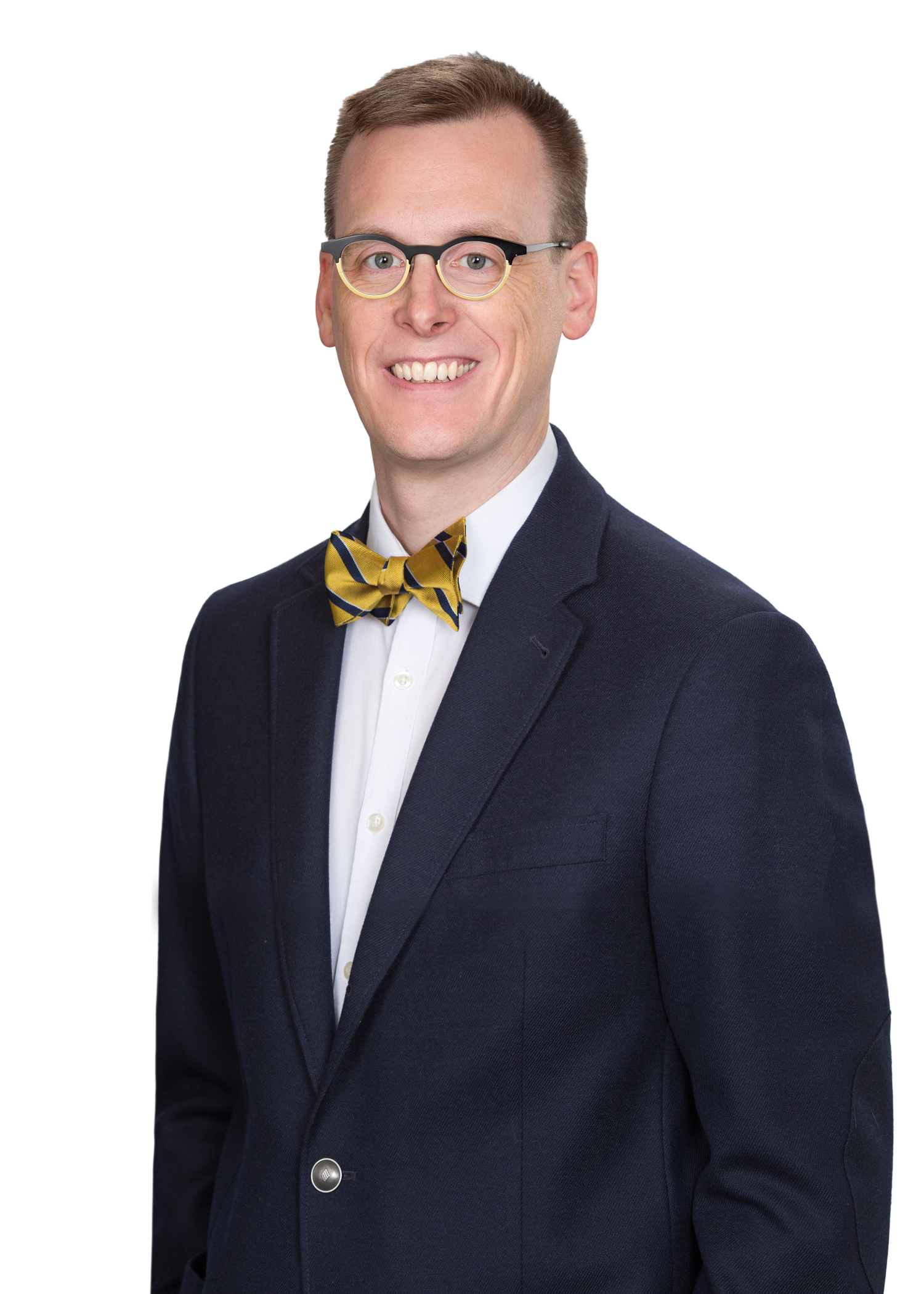