Ontario Energy Storage: is it Financeable?

The Independent Electricity System Operator (the “IESO”) has issued a request for proposal (“RFP”) for the procurement of 35 MW of energy storage services.

This represents the first phase of the two-phased procurement framework proposed by the IESO and the Ontario Power Authority (the “OPA”) in response to the Ministry of Energy’s Long Term Energy Plan (also discussed here and here), which provides for the procuring of 50 MW of energy storage by the end of 2014.  The 15 MW balance of the procurement will be led by the OPA in a second phase of procurement. The 35 MW phase one procurement process is now in full swing: the RFP closing date was on May 5th and the selection of preferred respondents will be on June 1st with an anticipated contract effective date of June 30th.

Project developers and lenders will be interested to know that:

The two most obvious challenges to the bankability of phase one contracts are items 2. and 3. above. The likely short term of the contracts combined with the ability of the IESO to effectively terminate a project’s revenue contract at its convenience are both challenges that will make it difficult to find long term conventional project financing.

Watch this space for further updates. 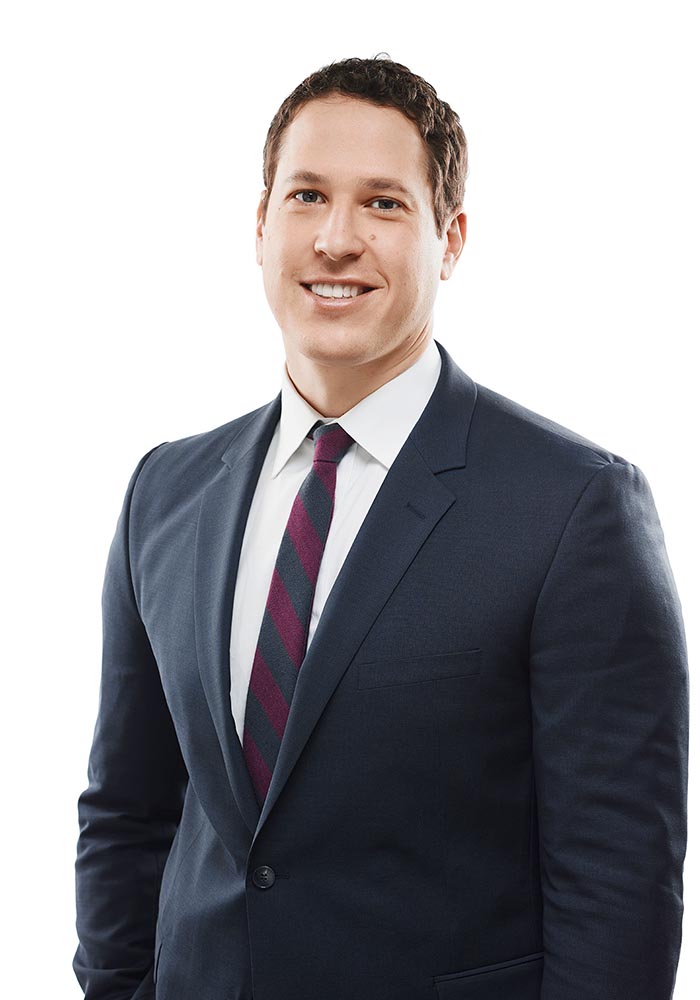 Learn more about Will Fyfe